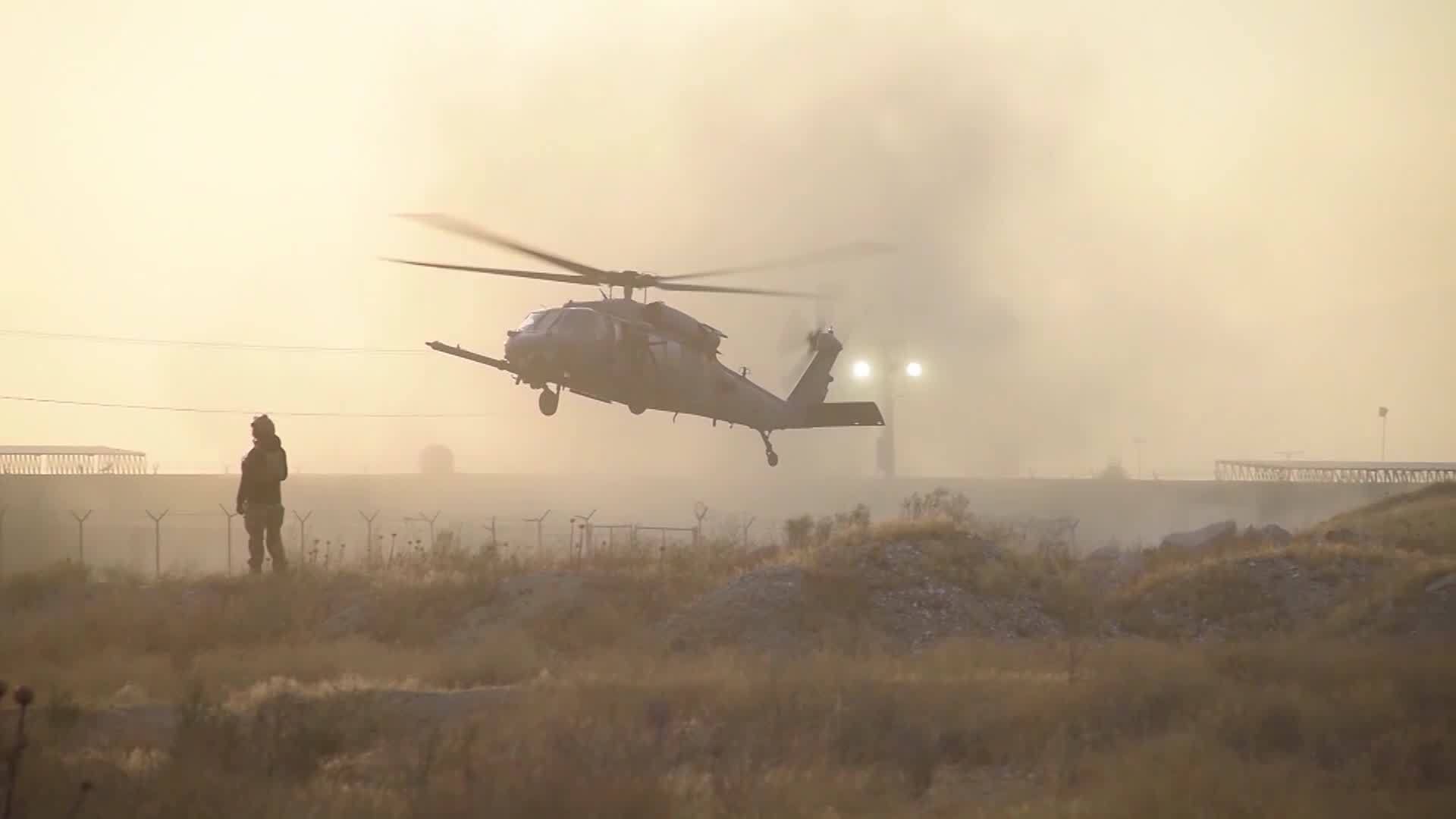 WASHINGTON (Nexstar) — May is “Mental Health Month” and the U.S. Department of Veterans Affairs is launching a new campaign to help prevent veteran suicides.  Veterans are committing suicide at an alarming rate.

Federal leaders said they are committed to providing more funding and passing legislation to help. But those resources alone may not be enough to stop the problem.

Too many service members who win the fight on the battlefield return home to lose the battle against depression and other mental enemies.

“There was some self destructive behavior having to do with alcohol,” said Army veteran David Lucier.

Mental health concerns are an issue causing many veterans to take their own life.

Senator Shelley Moore Capito said she wants to make sure the VA has the resources it needs to bring rising suicide rates down.

“Support to get professionals in the mental health area,” Capito said.

“It’s a complex issue and it’s definitely an issue of feeling connected and safe to reach out for help,” said Dr. Christopher Loftis, Department of Veterans Affairs.

Dr. Christopher Loftis said the VA launched its new “The Moment When” campaign as a way to encourage veterans to not be ashamed or embarrassed to get help and encourages family members to support those efforts.

Lucier recalls being vulnerable until his relative stepped in.

“My youngest sister came to me and said ‘you know it doesn’t have to be this way,’” Lucier said.