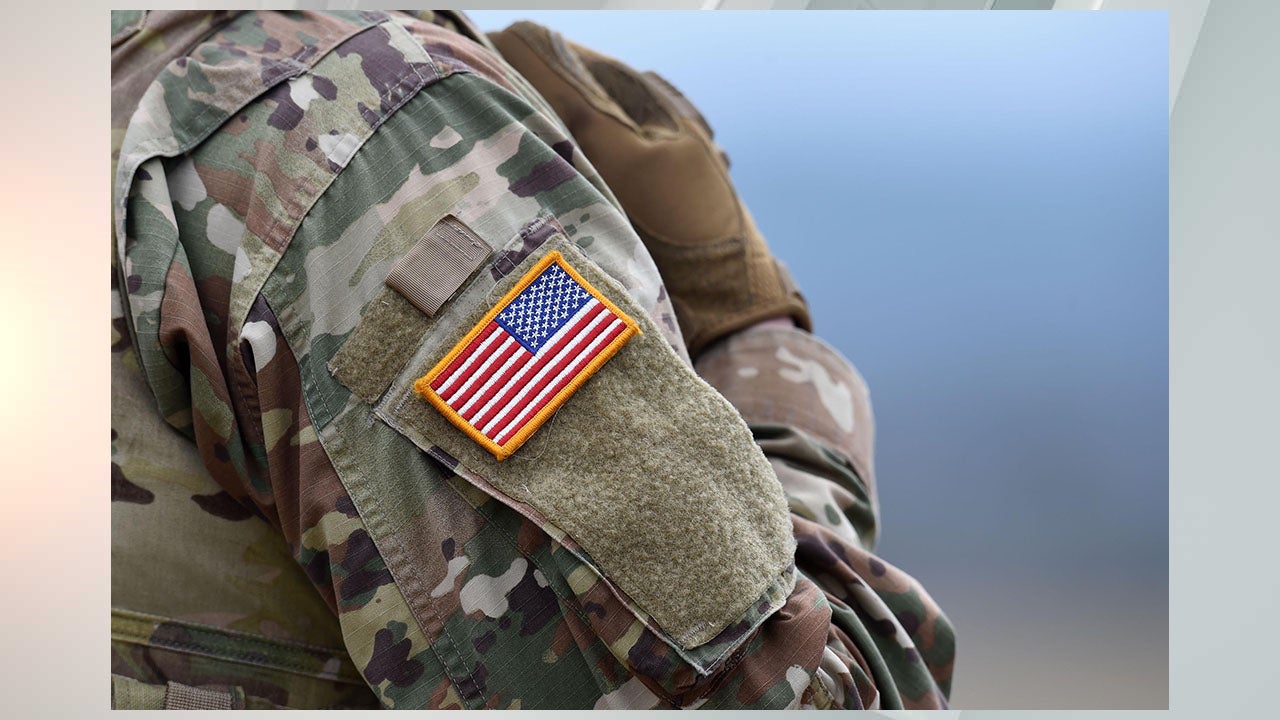 (CNN) — With less than one month until the Army’s deadline to vaccinate its active-duty force, the service will begin barring soldiers who refuse to be vaccinated against COVID-19 without an exemption from reenlistment, promotions, and other “favorable personnel actions.”

In a memo dated Nov. 16, Army Secretary Christine Wormuth said soldiers who refuse the vaccine would be “flagged,” preventing them from “reenlistment, reassignment, promotion, appearance before a semi-centralized promotion board, issuance of awards and decorations” and more.

The Navy and the Marine Corps issued similar guidance last month, paving the way for the discharge of service members who refuse to be vaccinated.

Soldiers who have received an exemption or whose exemption request is pending will not be flagged.

The guidance, which also applies to the Army Reserve and the Army National Guard, was sent as the head of the Oklahoma National Guard finds himself in dispute with the Pentagon for refusing to enforce the vaccine mandate.

The Army’s deadline for all active-duty military members to get vaccinated is December 15 while National Guard soldiers are required to be vaccinated by June 30, 2022. Soldiers, including Reserve and Guard, can be flagged even before these deadlines for refusing the vaccine.

“The Soldier will remain flagged until they are fully vaccinated, receive an approved medical or administrative exemption, or are separated from the Army,” Wormuth wrote.

A soldier is flagged on the date they make a “final declination” to be immunized after meeting with a medical professional and receiving a second order from a commander to get the COVID-19 vaccine.

Flagged soldiers will also be ineligible for tuition assistance, attending military or civilian schools, and being paid their enlistment bonuses.

Though the Air Force hasn’t issued specific guidance about reenlistments or promotions, Secretary Frank Kendall made it clear Thursday that airmen who refuse the vaccine will be discharged.

“The bottom line is that willfully disobeying a lawful order is incompatible with military service and to get a vaccination is a lawful order,” Kendall said in a Facebook event when asked about the vaccine mandate.

Last month, the Navy made it clear that it will pursue discharge for any sailors who refuse vaccination without a pending or approved exemption.

“Commands shall not allow Sailors refusing the vaccine to promote or advance, reenlist, or execute orders with the exception of separation orders,” the Navy said in a press release in October.

Shortly thereafter, the Marine Corps followed suit, saying in its vaccination guidance that Marines refusing the COVID-19 vaccine without an exemption would be processed for administrative separation.

“A Marine who has not yet been fully vaccinated is not considered worldwide deployable and shall be assigned or reassigned, locally, to billets which account for health risks to the unvaccinated marine and those working in proximity to the Marine,” the guidance said.

“Marines refusing the vaccine shall not reenlist or execute order, with the exception of separation orders.”

Vaccination requirements for the military have led to a debate between the Pentagon and the commander of the Oklahoma National Guard over the chain of command in the military and the federal government’s authority.

Pentagon officials have said that all National Guard members are subject to military readiness requirements, including vaccines, even when they are not called up under federal authority. But Brig. Gen. Thomas Mancino has argued that he answers to Oklahoma’s Republican Gov. Kevin Stitt who ordered him not to enforce the Pentagon’s vaccine mandate, The Washington Post reported.