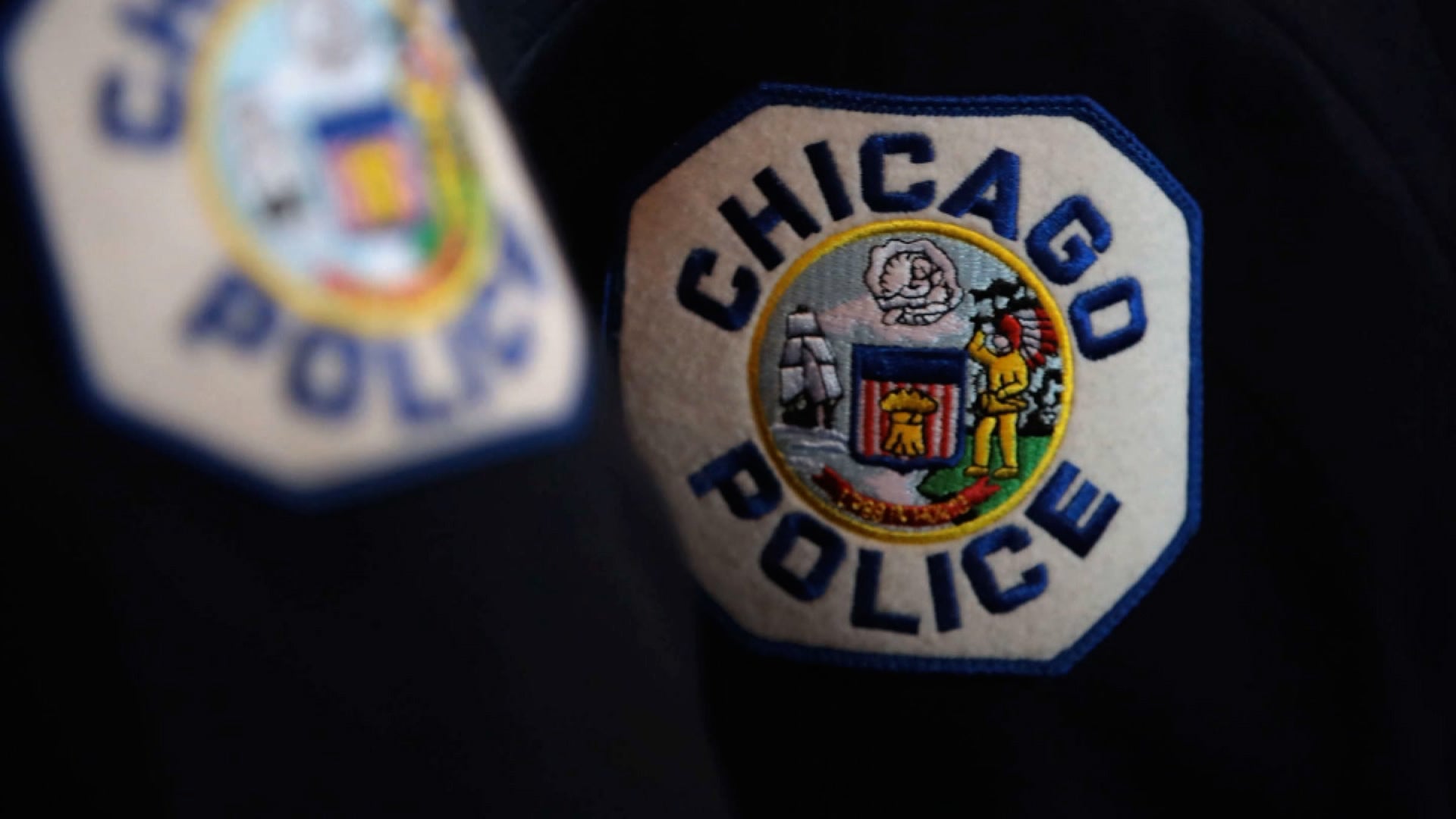 (CNN) — A Cook County judge paused the vaccination requirement for the Chicago Police Department on Monday until the union’s grievances can be arbitrated.

Chicago’s vaccination policy remains in effect otherwise, Judge Raymond Mitchell said in his order, including “the reporting and testing obligations.”

The ruling concerns a lawsuit the local Fraternal Order of Police lodge filed, saying negotiations over the Chicago Police Department’s COVID-19 policy were underway when the city “implemented their unilateral changes” to the policy while “there were several collective bargaining issues that remained unresolved on the bargaining table,” CNN reported at the time.

Mitchell wrote in his order that while the case is based on “two competing public interests,” they are not “wholly irreconcilable.”

He noted that the city wants to “safeguard the health of its employees” and says he does “not accept that that the police unions’ grievances and alternate proposals are anything other than an effort to protect their members.”

“I am persuaded that the police unions have demonstrated a need for temporary injunctive relief as to the December 31, 2021, vaccination requirement,” Mitchell said.

Police Superintendent David Brown said that 73% of the department has entered their information into the city’s vaccine portal, disclosing vaccination status.

Of those in the portal, more than 80% of officers report being vaccinated, according to Brown.

There are 35 officers on no-pay status, the superintendent said.

“We continue to encourage our department members to get the COVID-19 vaccine. This is about officer safety, as we’ve said repeatedly, and it’s about protecting our families and the people we serve,” Brown said.

About the judge’s ruling, Brown said, “We are proceeding with our protocol to get officers in the portal and to ensure that if they’re not vaccinated that we make the case that vaccination saves lives and/or testing twice a week.”

CNN has contacted Mayor Lori Lightfoot’s office and the FOP president for comment but did not immediately hear back. 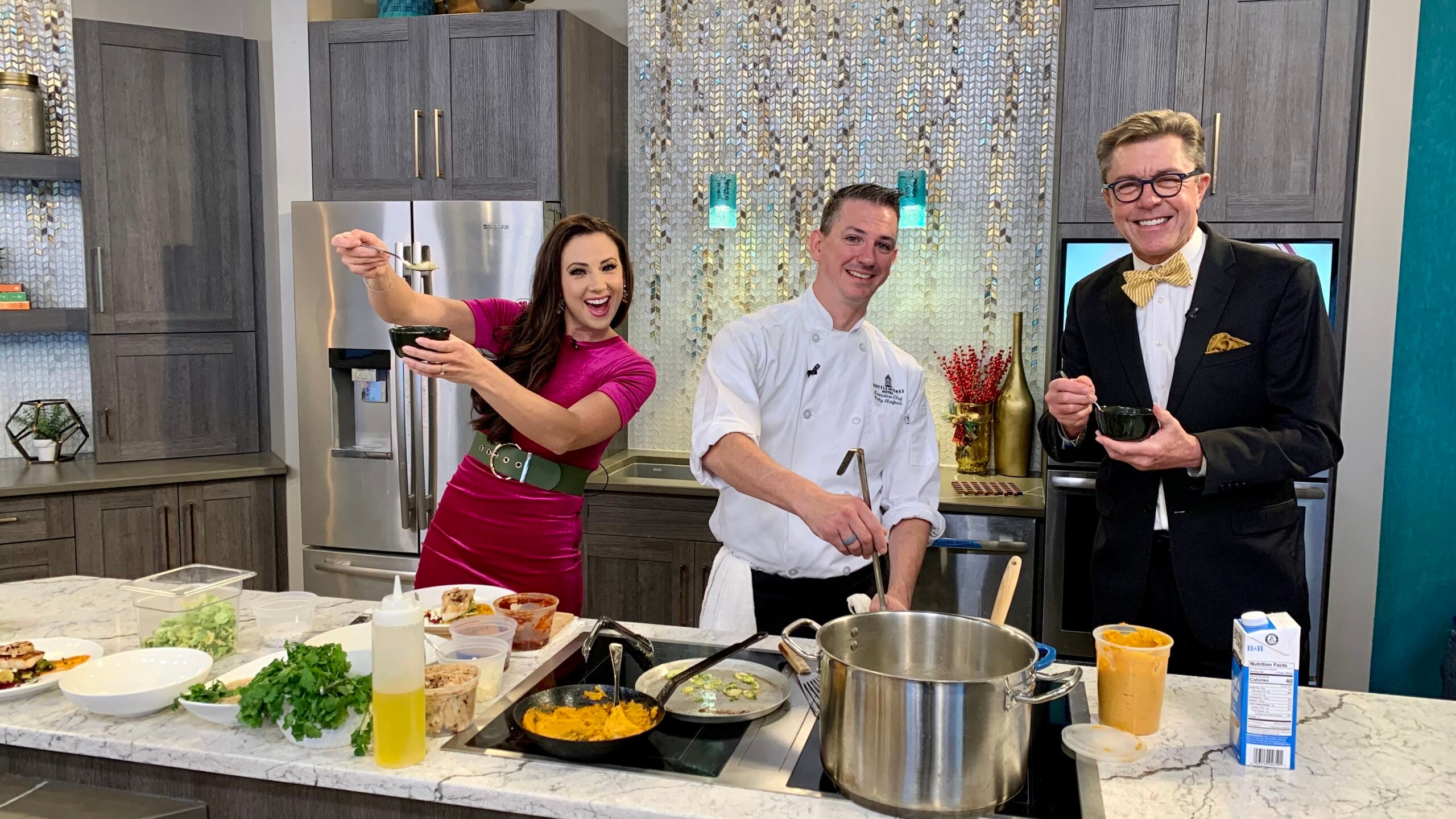 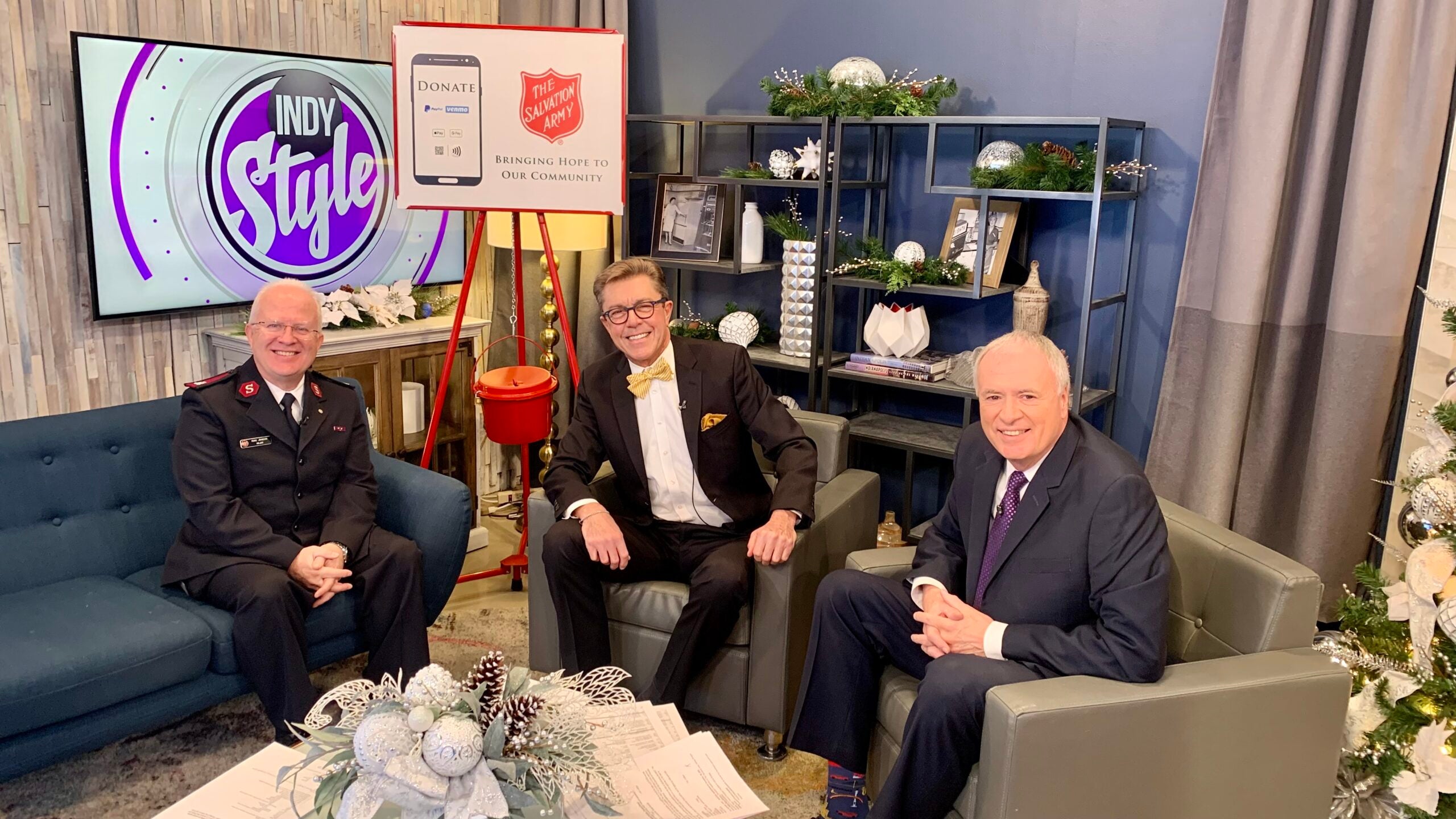 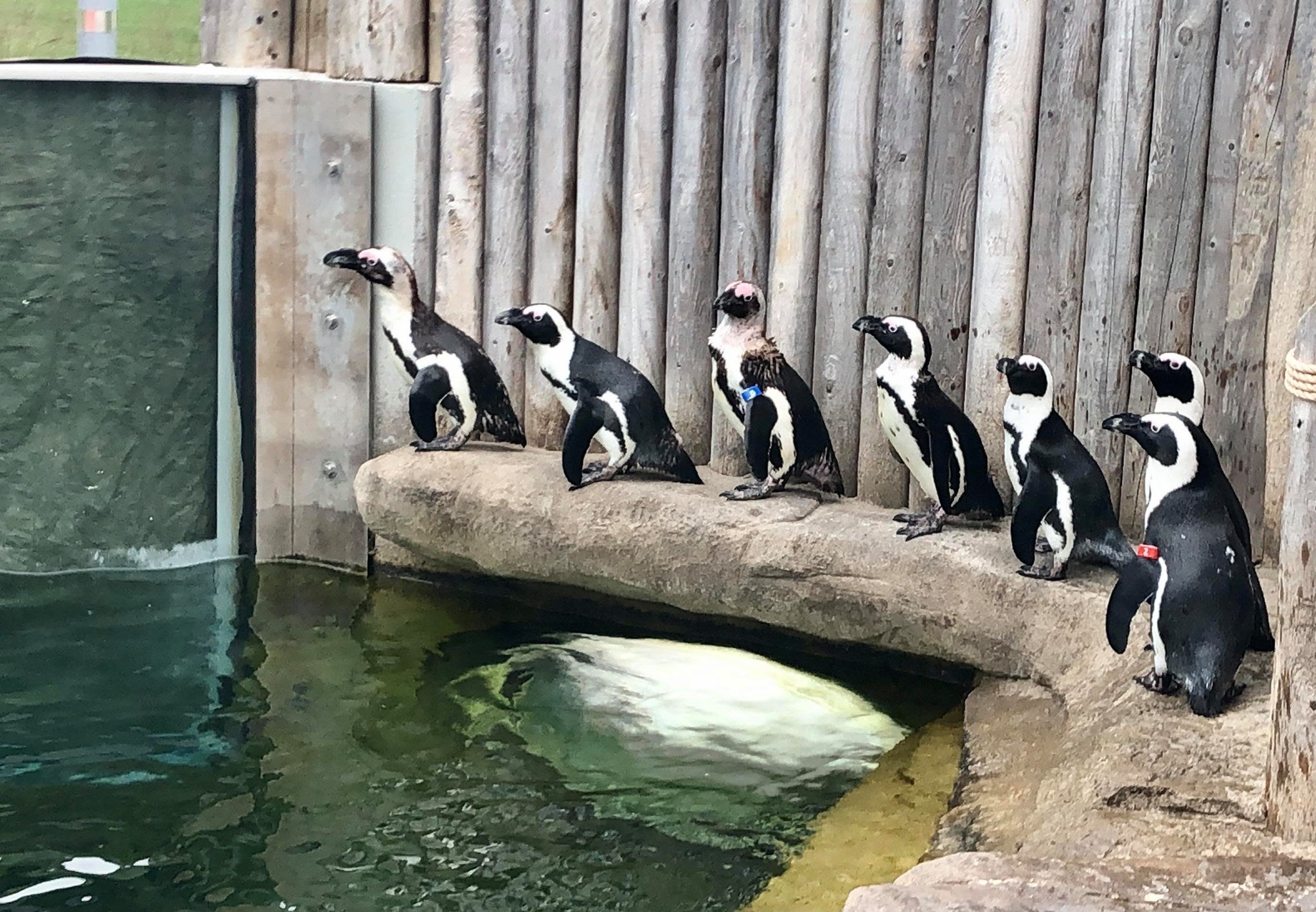