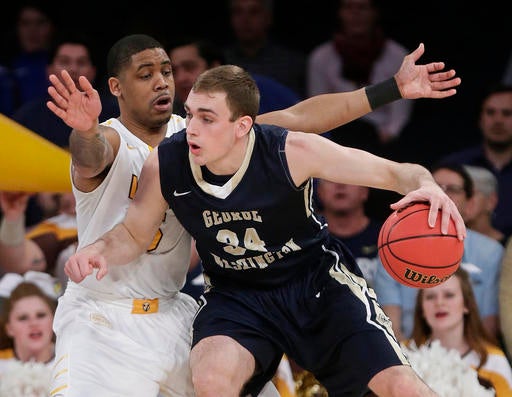 NEW YORK (AP) – George Washington won its first National Invitation Tournament championship, getting 18 points from Kevin Larsen and pulling away in the second half to beat Valparaiso 76-60 on Thursday night at Madison Square Garden.

Patricio Garino had 14 points and the fourth-seeded Colonials (28-10) set a school record for wins in a season with a dominant performance over the final 20 minutes. They won their fourth straight game against a higher-seeded team and sent three senior starters out with a tournament trophy, softening the sting of being rebuffed by the NCAA selection committee.

“It makes it feel a whole lot better,” Larsen said. “Like we said, we’d rather win the NIT than get bounced one-and-done in the NCAA Tournament. That’s been the mindset.”

Tyler Cavanaugh, the tournament’s Most Outstanding Player, scored 12. He averaged 19.4 points and nine rebounds for the tourney.

Joe McDonald added 13 points, eight rebounds and four assists for George Washington, which extended a one-point halftime lead to 19 late in the game. The Colonials went 22 for 26 at the foul line, compared to 6 of 6 for Valpo.

“We’re not there yet. I want to get to NCAAs and make a run, but this is a great stepping stone,” Colonials coach Mike Lonergan said, with one of the two nets his team cut down draped around his neck. “In the long run, this is worth a lot to us.”

George Washington, which starts players from Argentina, Denmark and Japan, used its 1-3-1 zone to hold Valparaiso star Alec Peters to two points in the second half. Peters finished with 15 and was the only double-figure scorer for the top-seeded Crusaders (30-7), who went 8 for 28 from 3-point range.

“We made them look bad, so I give our guys credit, but that’s a heck of a team,” Lonergan said.

It was the first title in a national postseason tournament for the Colonials, who enjoyed much of the fan support among the crowd of 7,016. The school is located four blocks from the White House in the Foggy Bottom neighborhood of Washington, D.C., and New York City is about a 225-mile trip up I-95. Some trains take less than three hours.

Both senior point guards played through injuries, hoping to grit it out and win a championship in their final college game.

McDonald was able to start after twisting his ankle during Tuesday night’s semifinal rout of San Diego State.

Crusaders sparkplug Keith Carter sprained his right foot with about 6 minutes to go in the first half, hitting the floor after jostling with Cavanaugh underneath. Carter initially stayed in the game, keying an 8-0 run with five points and an assist on Peters’ fast-break 3 that tied it at 24.

But at the 5:21 mark, Carter came out and missed the rest of the first half. He returned to start the second half.

Neither team had even reached the NIT semifinals before, and this was the first meeting between the schools.

Valparaiso advanced to the championship game by barely holding off BYU 72-70, thanks to a tiebreaking 3-pointer with 20 seconds left from reserve forward David Skara.

George Washington, which struggled on defense until the NIT, rolled to a 65-46 victory over SDSU in its first game at the Garden since 2001.

“It was the best two defensive games we had,” Larsen said. “Defense is what got us this championship.”

Cavanaugh scored eight points in the first half, and the Colonials went to the break with a 32-31 lead.

George Washington: Besides the Colonials, lower-seeded teams struggled in the NIT. They finished 6-25, including the four wins by GW. “We got better every game,” Lonergan said. … Cavanaugh, a Wake Forest transfer who reached double figures in every game this season, didn’t score until converting a three-point play with 7:34 left in the first half.

Valparaiso: The Crusaders missed seven of their first eight tries from 3-point range. … Valparaiso fell to 10-15 against teams from the Atlantic 10. … Before this week, Valpo had not played at Madison Square Garden since the 1940s. … Peters had at least 20 points in seven consecutive games before scoring 15 in the semifinals. 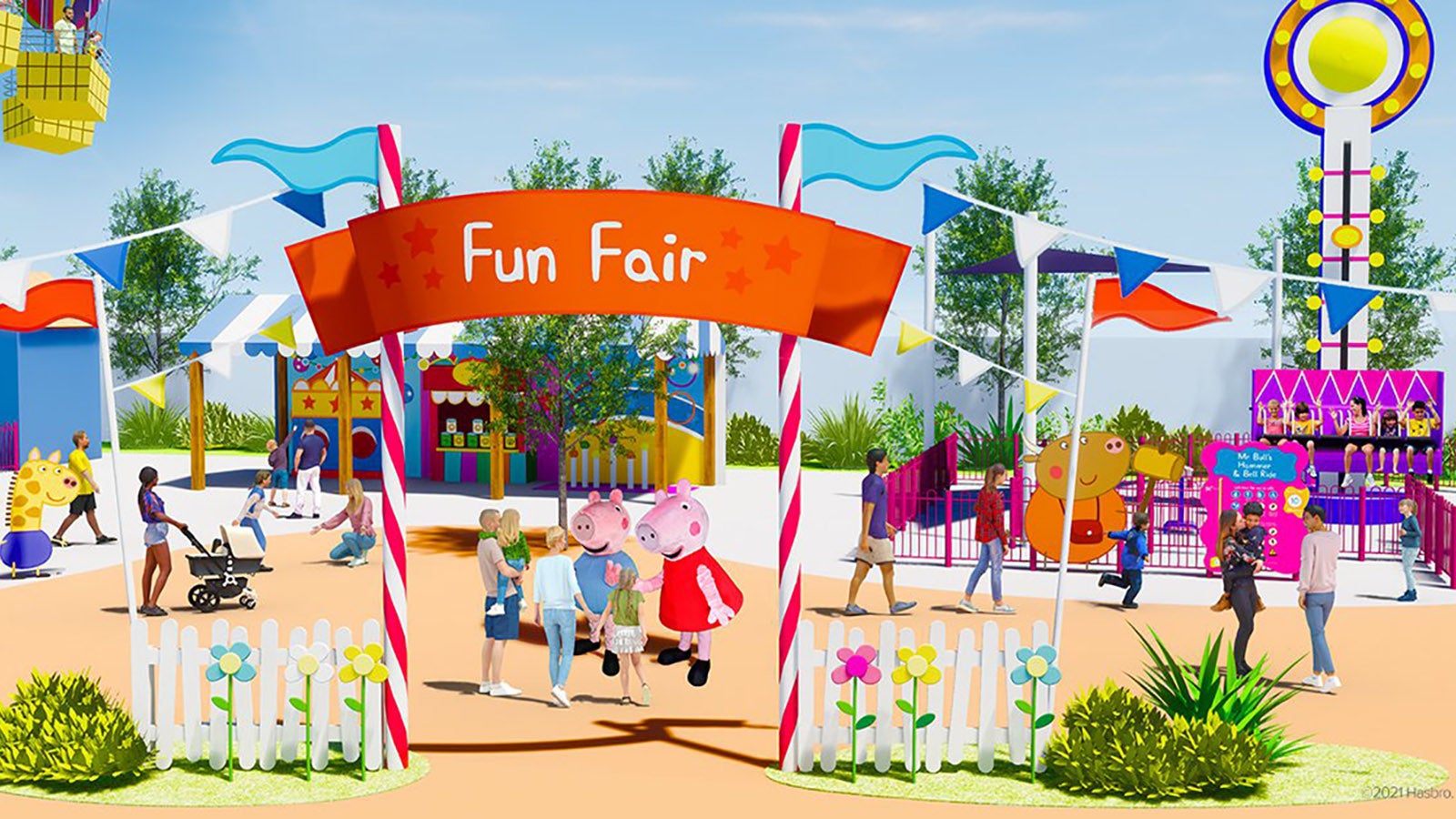 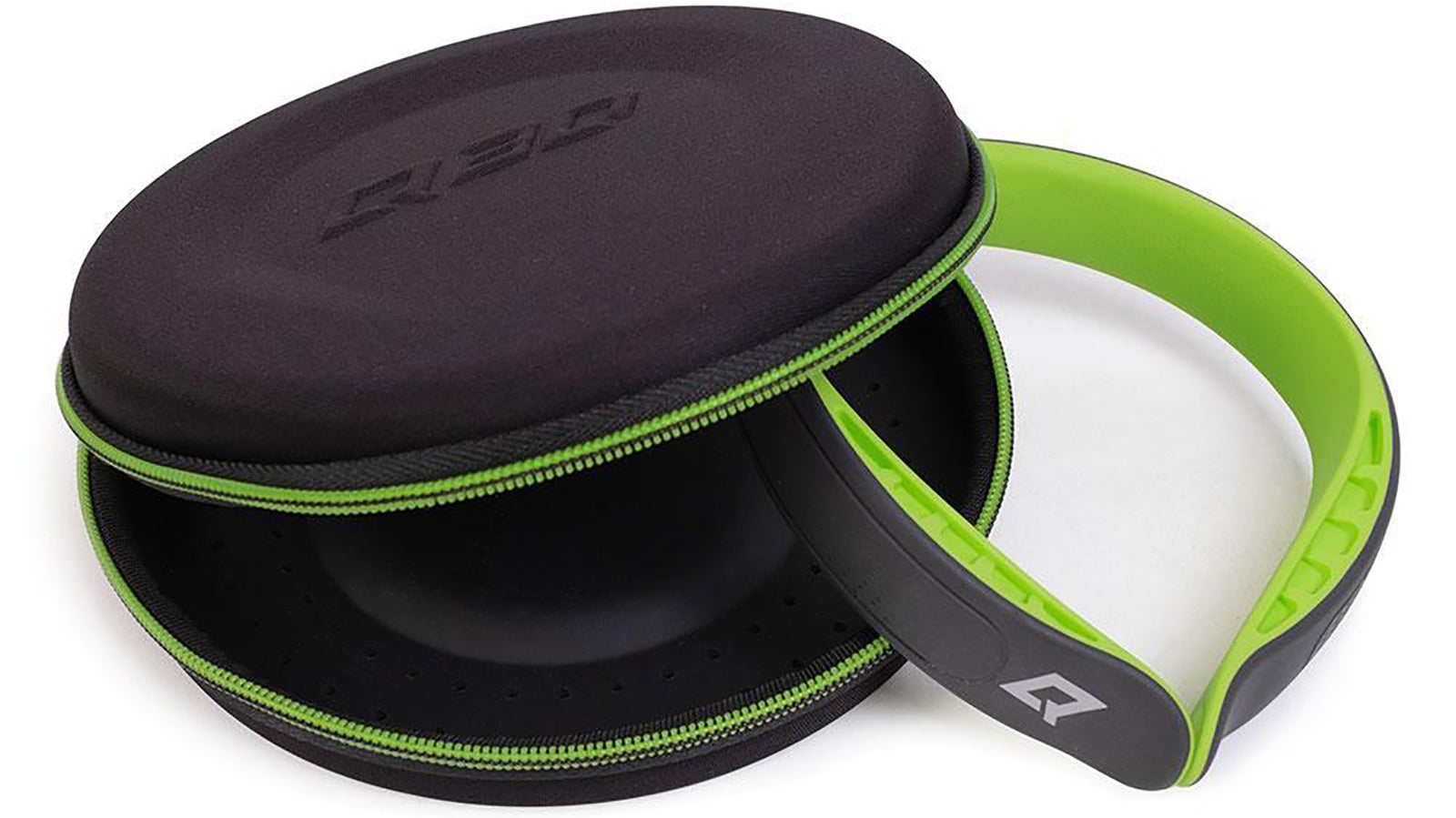