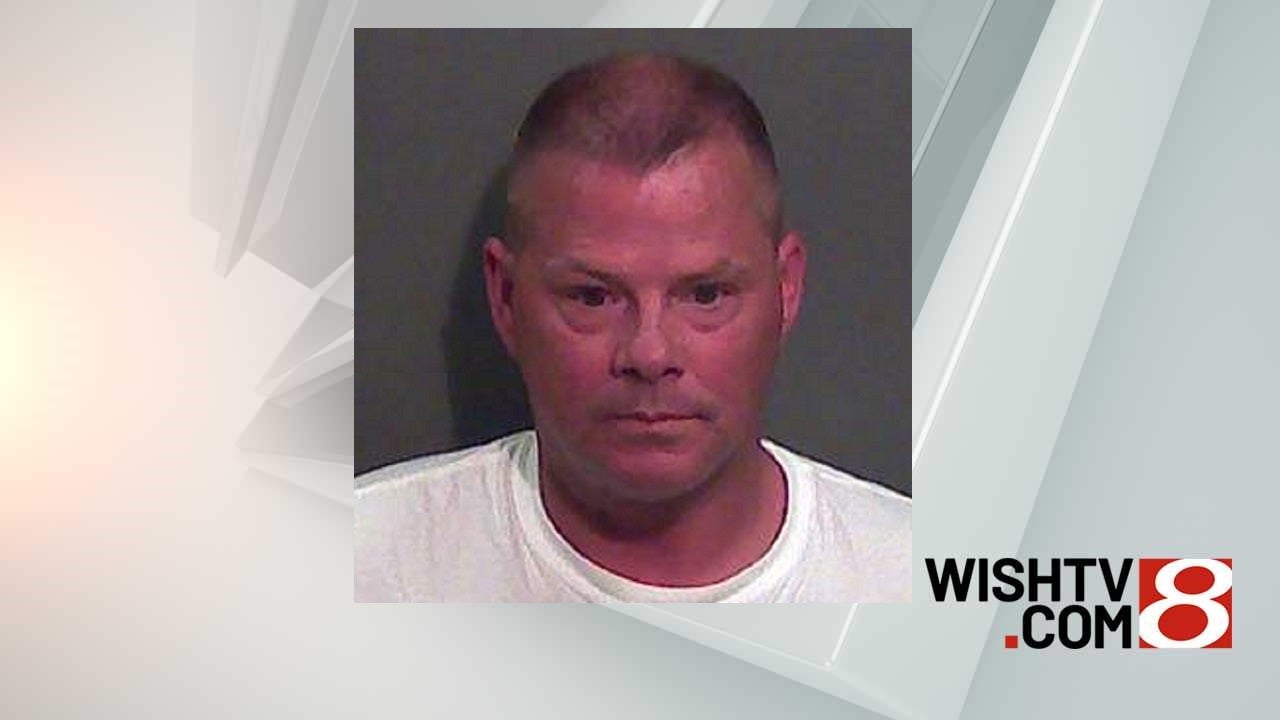 Donald R. Bosley, 49, was charged with burglary and theft. He was put in the Grant County Jail in Marion.

A preliminary investigation by Detective Josh Rozzi indicated the victim had prescription medication taken from his home earlier this year by an unknown person or persons. As a result, the victim installed a video surveillance system in his home.

On Tuesday, the victim was looking for his prescription medication and it was missing. He reviewed his video surveillance system and found that May 31, a man who he recognized as Bosley had entered his home in full police uniform and allegedly took the medication.

Bosley was being held on a $20,000 bond. Additional charges are pending, according to Rozzi.

Van Buren, a town of about 800 people, is about 55 miles northeast of Indianapolis.