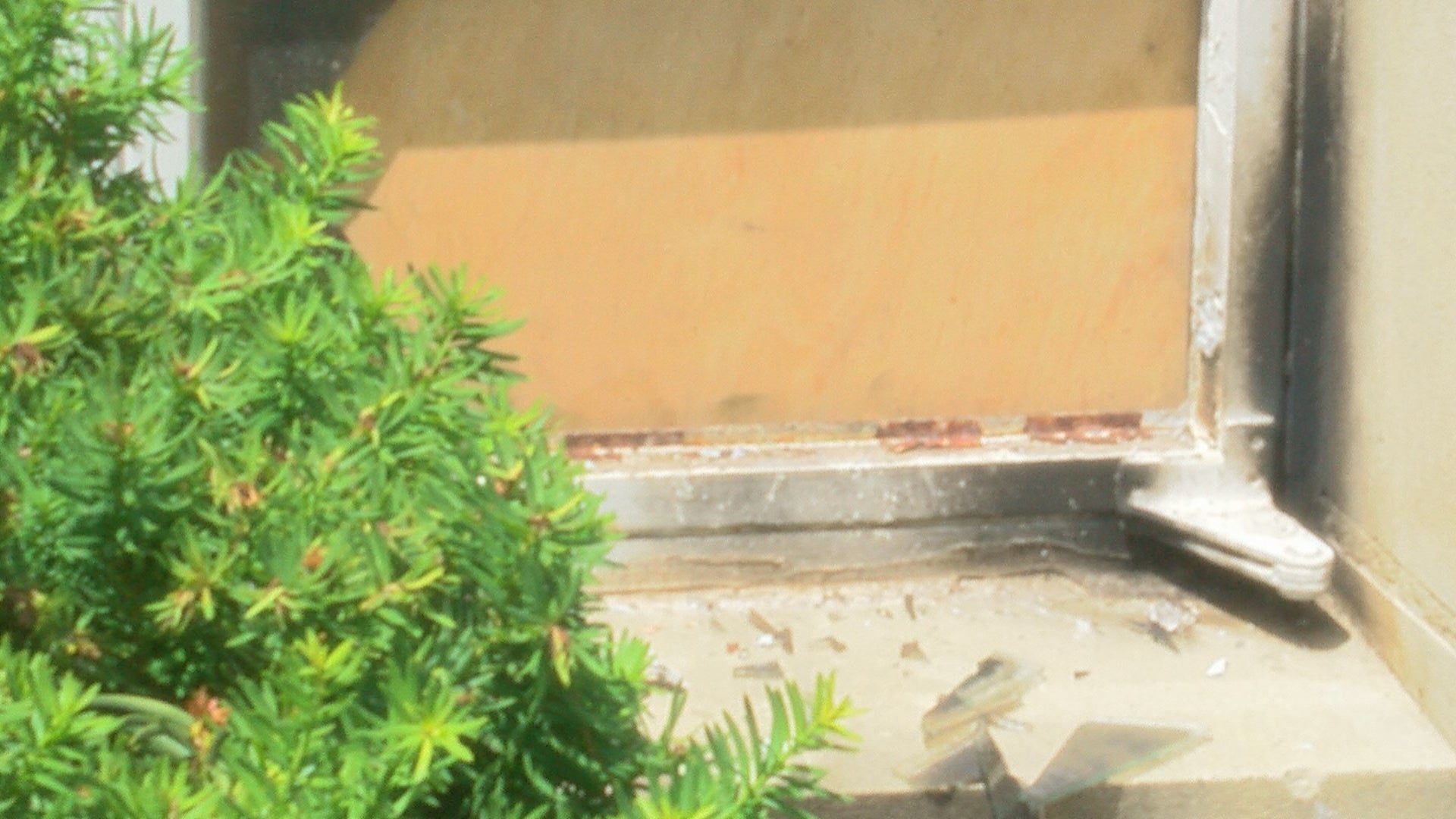 INDIANAPOLIS (WISH) — Church leaders and police are looking for the person or people responsible for damaging the First Karen Baptist church over the weekend. The church’s pastor said he’s only had the keys to the church since the end of March, and before they could move in due to COVID-19 restrictions someone caused damage.

He said he spotted the broken glass and the charred window first. When he went inside he could smell gasoline and saw the blinds were also melted.

He says shortly before the damage there was wood and items near the window that had recently been moved. He’s thankful for that because had that fire touched the wood there could have been more damage done.

Right now he said he doesn’t know if there was a motive behind the crime or if someone was just being mischievous.

“We tried and then we prayed for 10 years before we got this church. So it is the first time for our congregation to have a church so we feel like very deep sorrow,” said Hgay.

They are working with police to see if they are investigating any similar occurrences.

In the meantime there’s no timeline when the church will be able to open with the COVID-19 restrictions still in place.