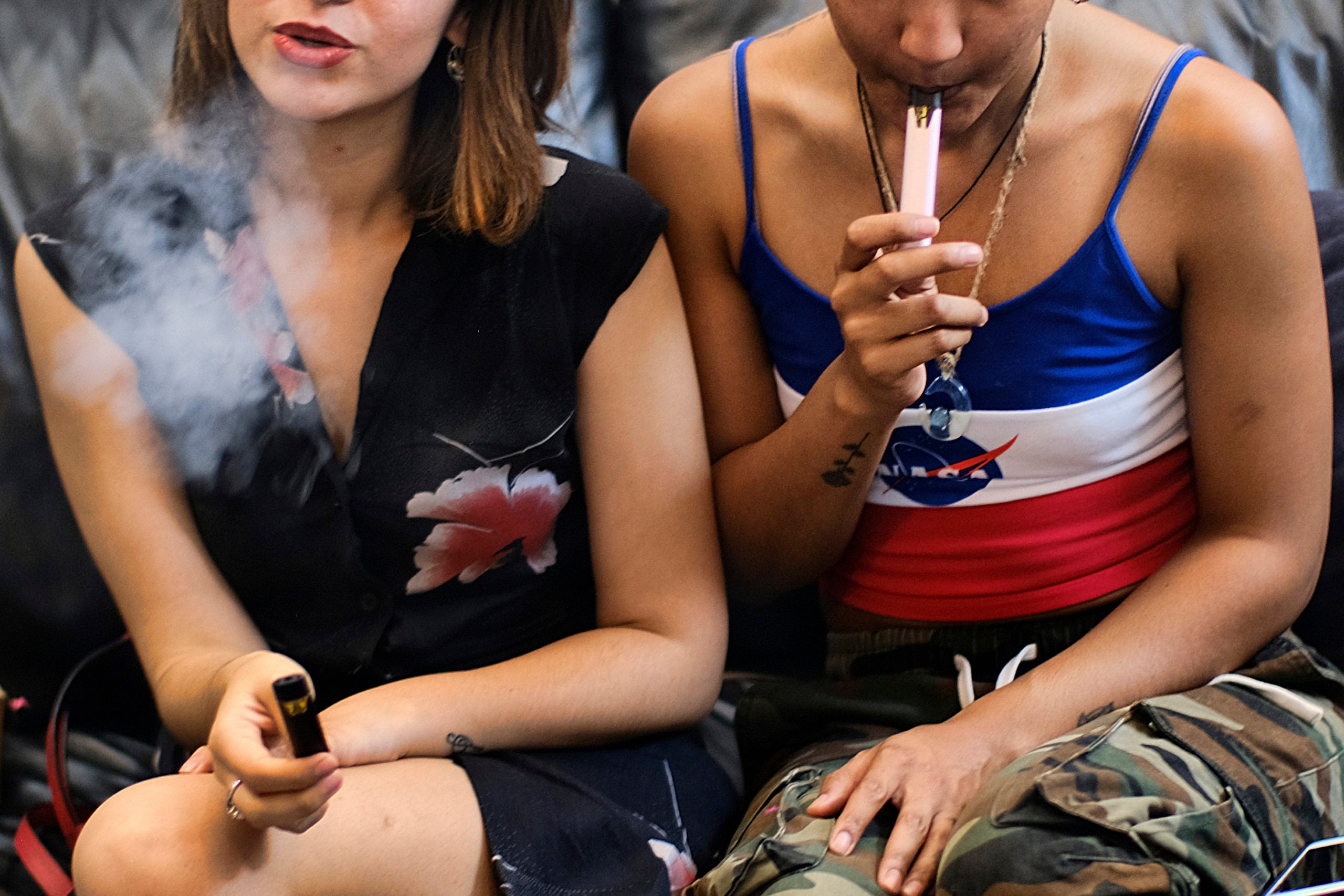 Five of those deaths were reported in Indiana. Indiana state health officials also say the total number of illnesses in the state has jumped to 115.

The 52 deaths in 26 states are among the 2,409 hospitalized cases that have been reported across the nation this year, the Centers for Disease Control and Prevention said.

Hospitalized cases have been most common in the Midwest, with some of the highest rates in Illinois, Indiana, and Wisconsin.

The median age of the people who died is 52, but most people who suffered lung damage have been much younger, with half in their teens or early 20s.

The outbreak appears to have started in March. The bulk of the cases occurred in August and September, but new cases are still being reported, including 118 in the past week, the CDC said.

Some of the newly reported illnesses happened more than a month ago but were only recently reported. However, 43 percent of the latest batch of cases were people hospitalized since Nov. 17, the agency said.

Most patients have said they vaped products containing THC, the ingredient that produces a high in marijuana. CDC officials have gradually come to focus their investigation on black-market THC cartridges.

Last month, CDC officials said they had narrowed in on a culprit — a chemical compound called vitamin E acetate that has been commonly found in the lungs of sick patients and in the products they vaped. It’s a thickening agent that’s been added to illicit THC vaping liquids.