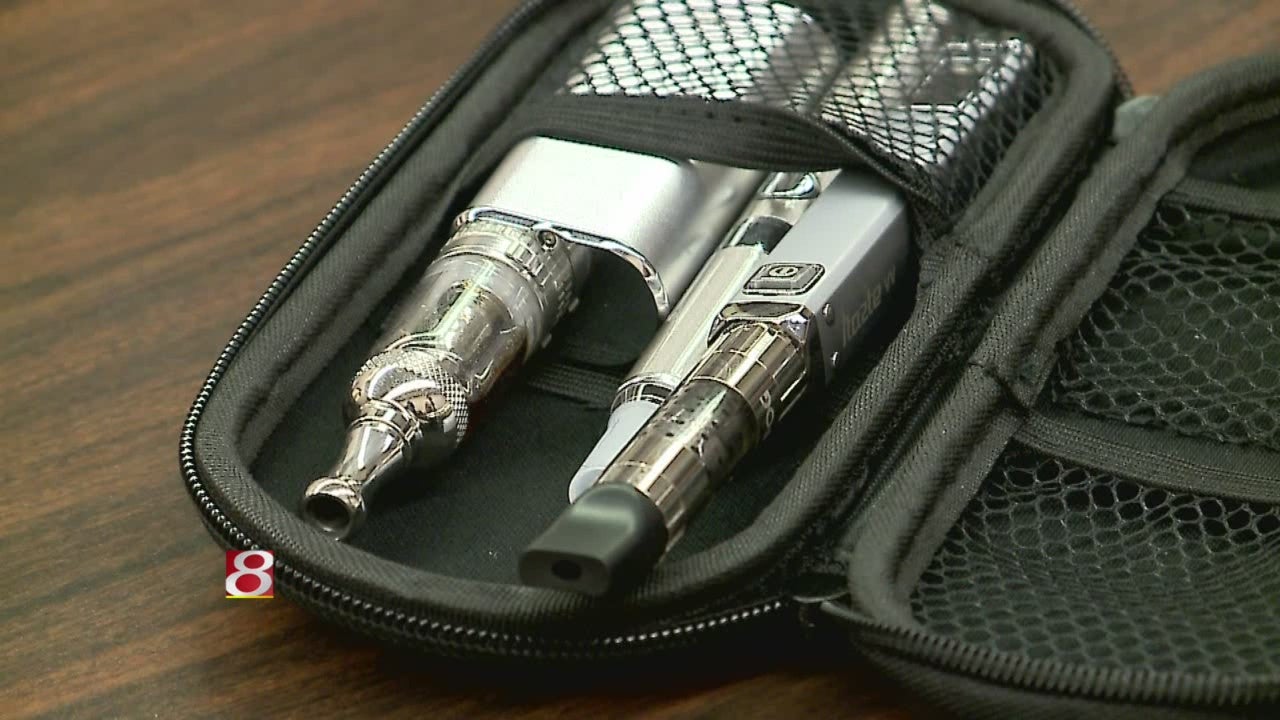 INDIANAPOLIS (WISH) – Regulation over the vaping industry was the focus of a House Committee hearing this morning.

The plumes of vapor are unavoidable, and what is in them are unknown, and some in the meeting are now questioning whether its a public policy issue.

“Vape or vaping is the practice of inhaling e-liquids from a pen and it has become extremely popular as you have undoubtedly noticed,” said Rep. Kevin Mahan.

Mahan authored House Bill 1432. It was heard before the Public Policy Committee before a crowd with standing room only.

“The bottles of e-liquid are easily accessible with little no regulation or oversight as to who is making the purchase,” said Rep. Mahan.

The industry sees it differently.

“We’ve proven over the last four years that we’re capable of self-regulating our own industry,” said Evan McMahon, spokesman for Hoosier Vapors, an industry group representing over 100 vapor stores.

But the problem lawmakers see is that vaping has no state or federal regulations. The bill would force manufacturers to be licensed with the state and it would also add age restrictions on purchases.

“We have a state legislature that seems bound and determined to put us out of business,” said McMahon.

He says they are ready to have a conversation about the industry, but says they do not need more laws.

They are already doing many of the regulations contained in the bill, including child resistant caps on bottles, tamper-proof seals and printed nicotine content.

“We’d like to have input on how we can best protect our consumers and we’d like to work with legislators to set those standards and those guidelines,” said McMahon.

If passed, the law would go into effect July 1. A similar bill passed a Senate Committee last month.