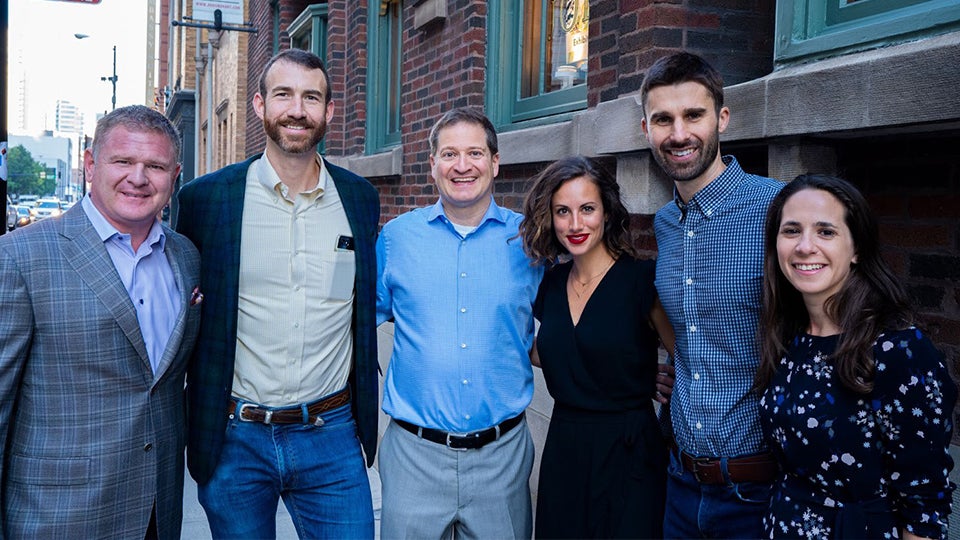 Hyde Park Partner Guy Turner says the effort will mean more access to capital for Hoosier entrepreneurs and also “primes the pump” for other funds without a Midwest presence to come and explore Indiana businesses for potential investment.

HPVP says the fund had an original goal of $75 million and hit its hard cap of $100 million. In an interview with Inside INdiana Business, Turner said the raise is a strong testament to the entrepreneurs the firm has partnered with in the past.

“They’ve built great companies that have a lot of customers, have hired a lot of employees, have built strong revenue bases and increased their valuations and of course, that’s what required for us to raise a successively larger fund and to exceed our own fundraising expectations,” said Turner. “To be honest, we really owe it to the entrepreneurs that we partner with and there’s more and more successful entrepreneurs the Midwest ecosystem. That’s why we’re here: both to help them and also take advantage of the opportunity with them.”

HPVP counts several Indiana businesses in its portfolio, including Sigstr, High Alpha, Bolstra and Zylo. The firm says its portfolio companies have raised more than $730 million in follow-on financing rounds.

The firm raised $25 million and $65 million in its first two funds, respectively. Turner says the growth in HPVP’s investments is representative of the growth in the venture capital community overall.

“Since we started the fund about eight years ago, at the time, there were only a very, very small handful of funds that we would consider to be like us, either similar size or similar stage investing. Over time, another probably five or six of those have emerged in the region. We view that as being very positive. As we say, ‘It takes a village.’ You have to have great entrepreneurs in order for their to be a demand for capital but you need enough supply of capital and that doesn’t just come down to one fund. We don’t want to be the only fund; we want other funds around.”

The $100 million fund is backed by investors such as the Pittsburgh-based Richard King Mellon Foundation, Renaissance Venture Capital in Michigan and the Illinois Growth and Innovation Fund.

Turner says now the fund has been completed, the firm continues to look for investment opportunities and work with them to find talent and raise more capital to help continue their growth. 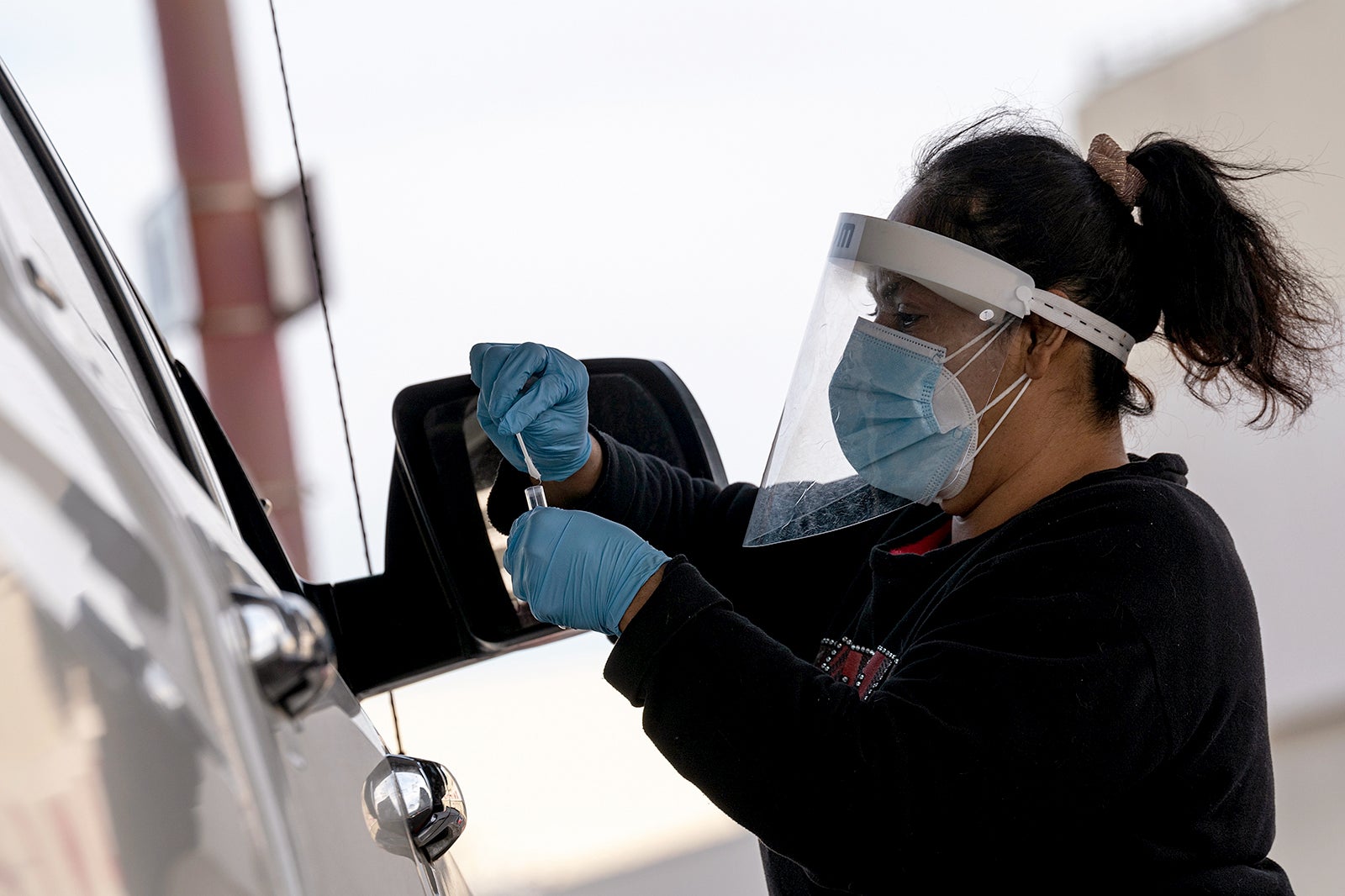 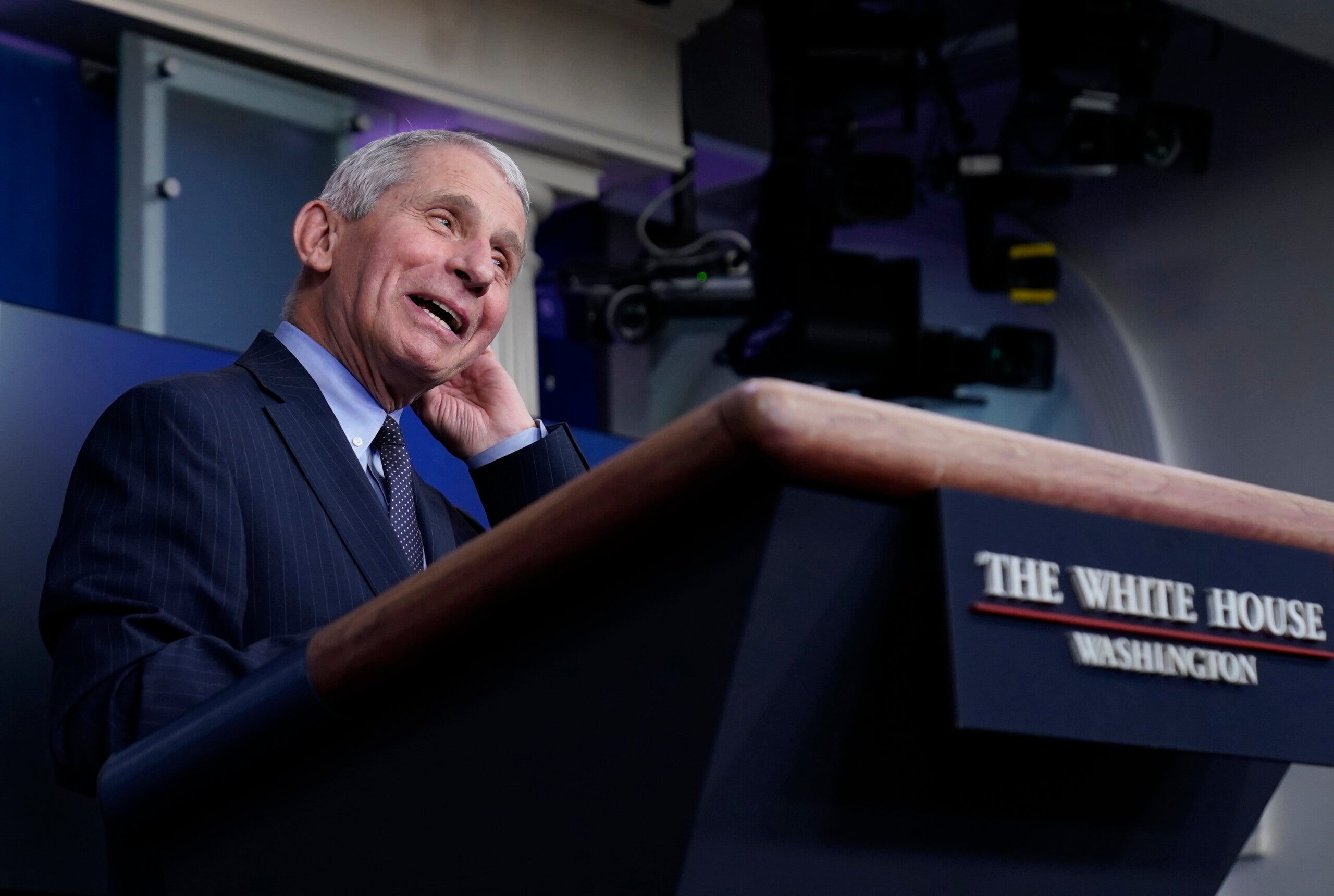