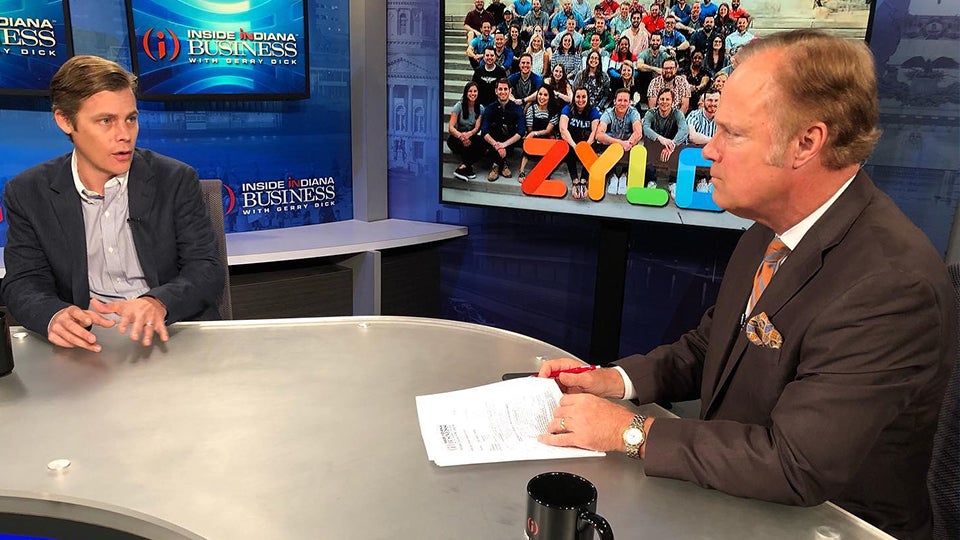 The investments included contributions from 11 out-of-state firms, many of which came from California. Seven Indiana tech companies were also involved in mergers or acquisitions during the quarter.

The biggest third quarter investment came from Zylo, which secured $22.5 million in Series B funding. Chief Executive Officer Eric Christopher told Inside INdiana Business the funding round brings more value to the company than just money; he says the investors behind the funding bring a wealth of experience to help further growth.

Indianapolis-based Springbuk also quietly raised $17 million in a growth round in August, according to TechPoint. Kenzie Academy, a coding school in Indianapolis closed on a $7.8 million Series A round of funding during the quarter as well.

The third quarter numbers build on the first half of the year, which Indianapolis-based Elevate Ventures said in August totaled $151 million. The organization’s report for the first six months of 2019 suggests the state is on pace to exceed the number of VC deals reached the previous year.

You can learn more about the third quarter VC investments and grants from TechPoint by clicking here.