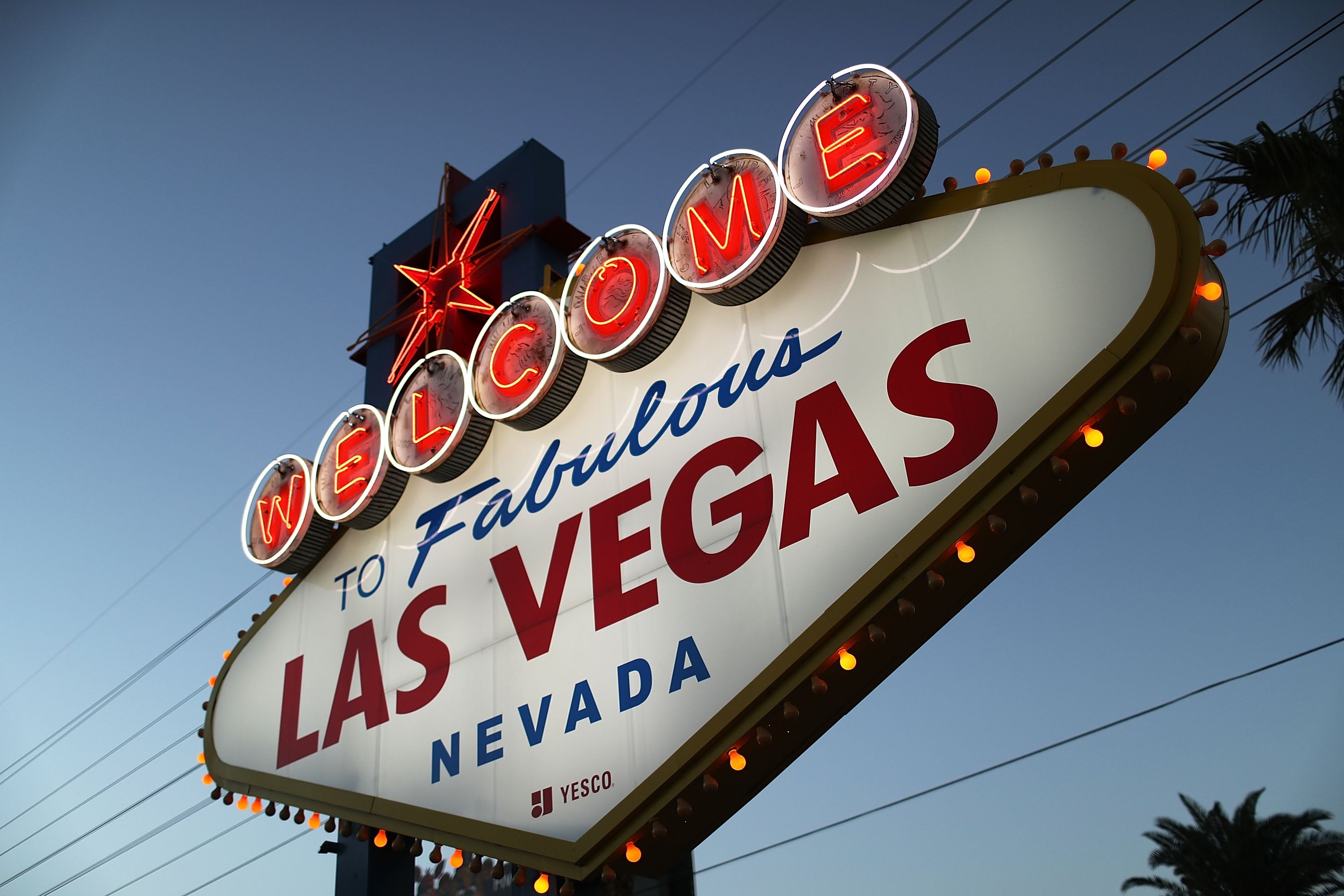 The Nevada Gaming Control Board heard input on its proposal that spells out several requirements for license holders, including a system for employees to report instances of sexual harassment and regular prevention training to all workers. It comes in the wake of the sexual misconduct scandal surrounding former casino owner Steve Wynn, who has denied the allegations against him.

“It was nice to hear some contextualized feedback and to understand how the regulations as currently drafted are being interpreted so that we can be specific with our language to make sure that we are accomplishing what we are trying to accomplish,” board chairwoman Becky Harris said after the meeting.

The regulatory changes as written would apply to all licensees. The largest casino operators have previously told The Associated Press they meet many of the proposed criteria, which employment attorneys say are standard for most mid- and large-size corporations.

Members of the union representing thousands of casino workers told the board the final regulations should address sexual harassment by guests and high rollers. Workers affiliated with the Culinary Union shared with the three members of the board stories of how guests have harassed them at different properties and over several years.

“About 27 years ago, a high roller gambler wanted me to give him a kiss for luck,” said Deborah Jeffries, a cocktail server at a casino in the Las Vegas Strip. “He grabbed me with both hands around my neck, I tried to pull back, and to make a long story short, he caused permanent nerve damage.”

She added she filed a report with the company, but the gambler was still allowed in the casino until she filed a complaint with federal officials about the situation.

The board can impose anti-sexual misconduct policies because state regulations provide that casinos operate in a suitable way to protect “the public health, safety, morals, good order and general welfare” of Nevada residents. It can also pursue disciplinary action if licensee’s activities are discrediting of the state and its gambling industry.

The board’s decision to draft regulations that address sexual harassment in the workplace came after the Wall Street Journal reported in January that several women said Wynn harassed or assaulted them and that one case led to a $7.5 million settlement. He resigned Feb. 6 as chairman and CEO of Wynn Resorts. Regulators in Nevada are now investigating the allegations leveled against Wynn.

He has filed a defamation lawsuit against The Associated Press for its reporting on a separate allegation made to police.

Labor attorney Jen Sarafina told the board the regulations should not be adopted because they “appear to be a knee-jerk response to media coverage of allegations” that have not been proven in court and would also add a “duplicative” layer of reporting. She said the Nevada Equal Rights Commission and the Equal Employment Opportunity Commission already have regulations addressing these issues.

Meanwhile, Robert Ostrovsky, a lobbyist for the Nevada Resort Association, said the proposed annual survey that asks workers to report “whether they are currently being harassed or know of any harassment taking place” should instead ask whether employees are familiar with the process available to make a report and if so, if it is effective.

“These issues are in the forefront, but they are not new,” Ostrovsky, who was previously a human resources executive, said. “Yeah, we are in an industry where guests may drink too much, where guests may party too much. You know, we have an obligation to make sure our employees are protected.”