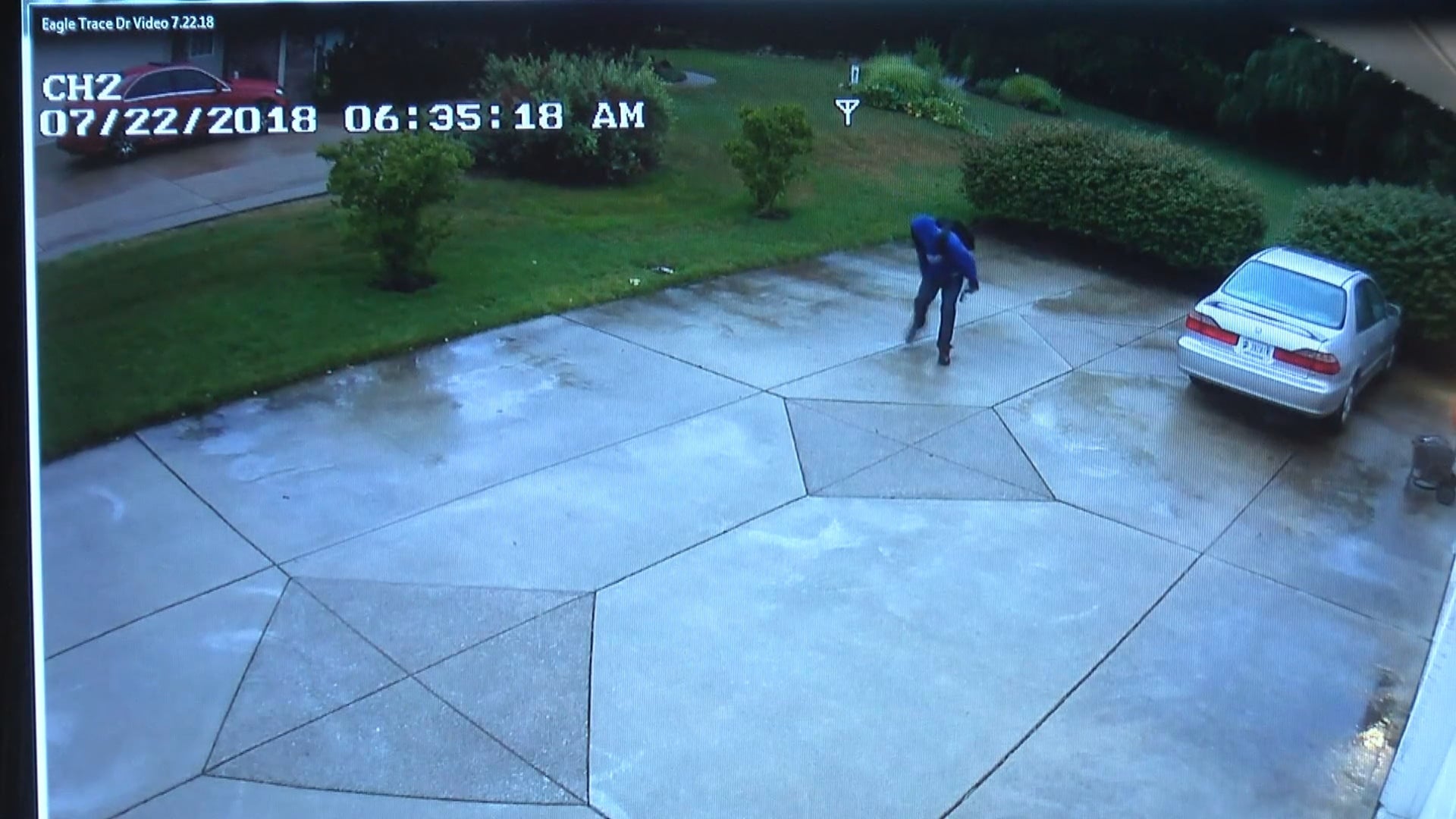 GREENWOOD, Ind. (WISH) – A warning to people in the Center Grove school district: Thieves are not just breaking into vehicles, they’re stealing them.

The first victim lives in the Brockton Manor subdivision off of Olive Branch Road. She reported to deputies that her 2013 Acura RDX sport-utility vehicle was stolen from her garage. Authorities said the garage door was left open and keys were nearby.

The second victim lives on the 1100 block of Mount Pleasant Street. She said her 1999 Ford F150 truck was stolen from her driveway. Authorities said its doors did not lock.

The other victim is Patrick Huston. He lives on the 1300 block of Berry Road.

“I noticed a few things out of place. My garage door opener was on the floor. My toothpicks were also on the floor. Those two things triggered that somebody was in my truck,” Huston said.

Huston was right. Missing was his wallet with his military ID, credit cards and less than $100 in cash.

“The money doesn’t matter. My vehicle is still here,” he said.

Johnson County Sheriff Doug Cox shared a video of another theft in Center Grove from last week. It happened in the Eagle Trace subdivision. You can see the suspect, who is wearing a mask, seemingly casing the area. He even hides behind a bush before he selects a vehicle. The video shows the suspect looking into the vehicle. He walks away and returns just seconds later. Using a specialized tool he cuts through the glass and then walks off with a bag.

If you have any information, surveillance video for example, that could help in this investigation, call the Johnson County Sheriff’s Office at 317-736-9155.