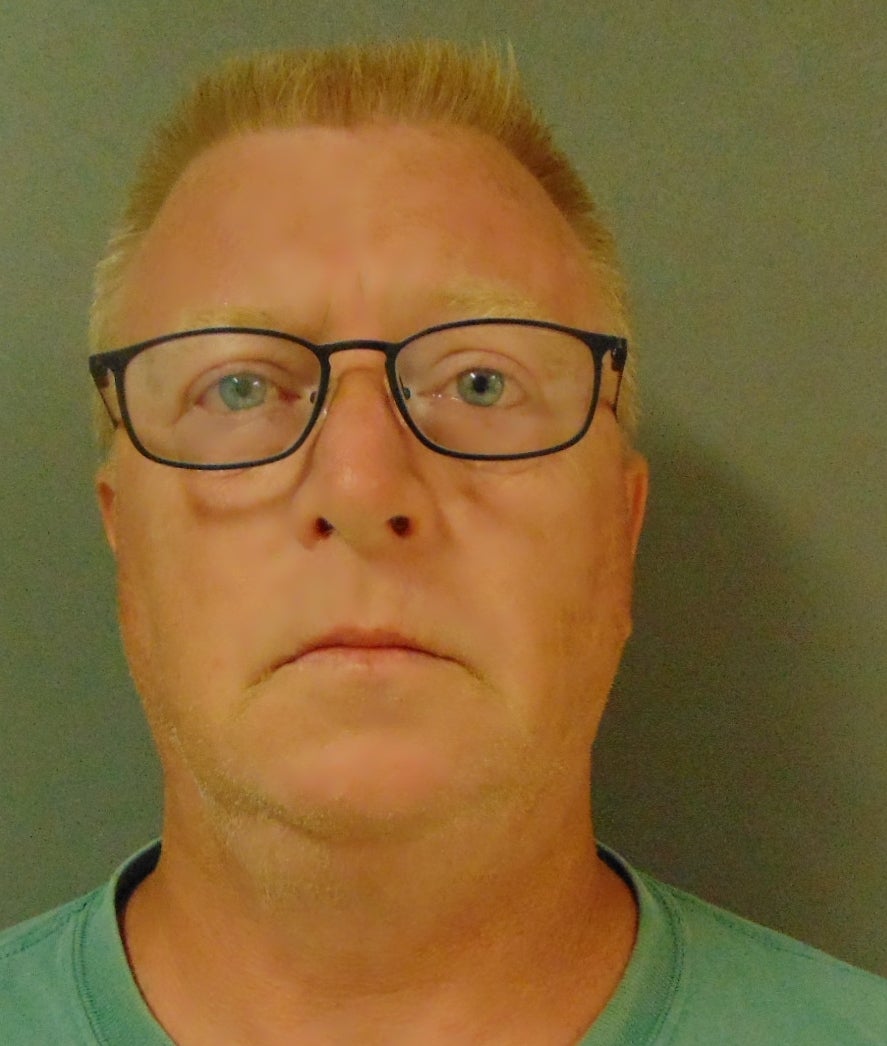 VERMILLION COUNTY, Ind. (WISH) – A Vermillion County man is in custody after being arrested for child exploitation.

According to the Indiana State Police, officers began an investigation in April 2019 after receiving information from the Connecticut State Police about possible exploitation of a 12-year-old by someone in Indiana.

Believing Beebe had engaged in exploitative behavior with the minor, the Vermillion County Prosecutor’s Office issued an arrest warrant for Beebee.

Beebe turned himself in to authorities on Aug. 5.

He is facing a preliminary charge of child exploitation.