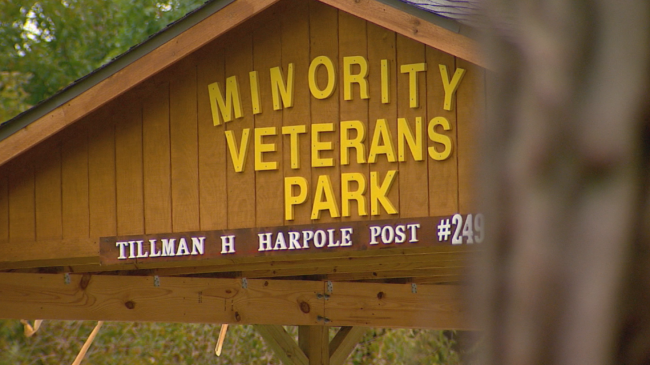 Back in 1936, a group of black veterans of World War I created post #249. Over the course of two years the post purchased land in the 2500 block of Northwestern Avenue which is now Martin Luther King Jr. Street. The post now has more than 75 years of service.

Over the years some of the once pristine homes in the area have turned into dilapidated housing. At one point, some of those homes sat on the grounds of the post.

Then, one day someone had an idea. The thought would transform not only the post, but the community surrounding the building. The idea came in the form of knocking down abandoned homes and then turning it into green space. After demolition, the veterans laid down grass seed and decided to turn the open space into a park.

Already, there are a number of suggestions for events at the park.

“I would like to see weddings here – I’m a wedding person – picnics out here. I can see volleyball out here, and horse shoes,” said Barnett.

Over the years, the post has created community-based programs. Some of those events include Jazz in the Park, Blues in the Hood and Commander’s Ball. There are thoughts that maybe the new park could host Jazz in the Park.

In addition to the park, several new buildings, office space and new business have popped up in the area. Some believe the post helped spearhead some of the new development in the neighborhood because of the addition of the park.

One of the goals of the park is to engage residents and help others feel part of the community they live in. 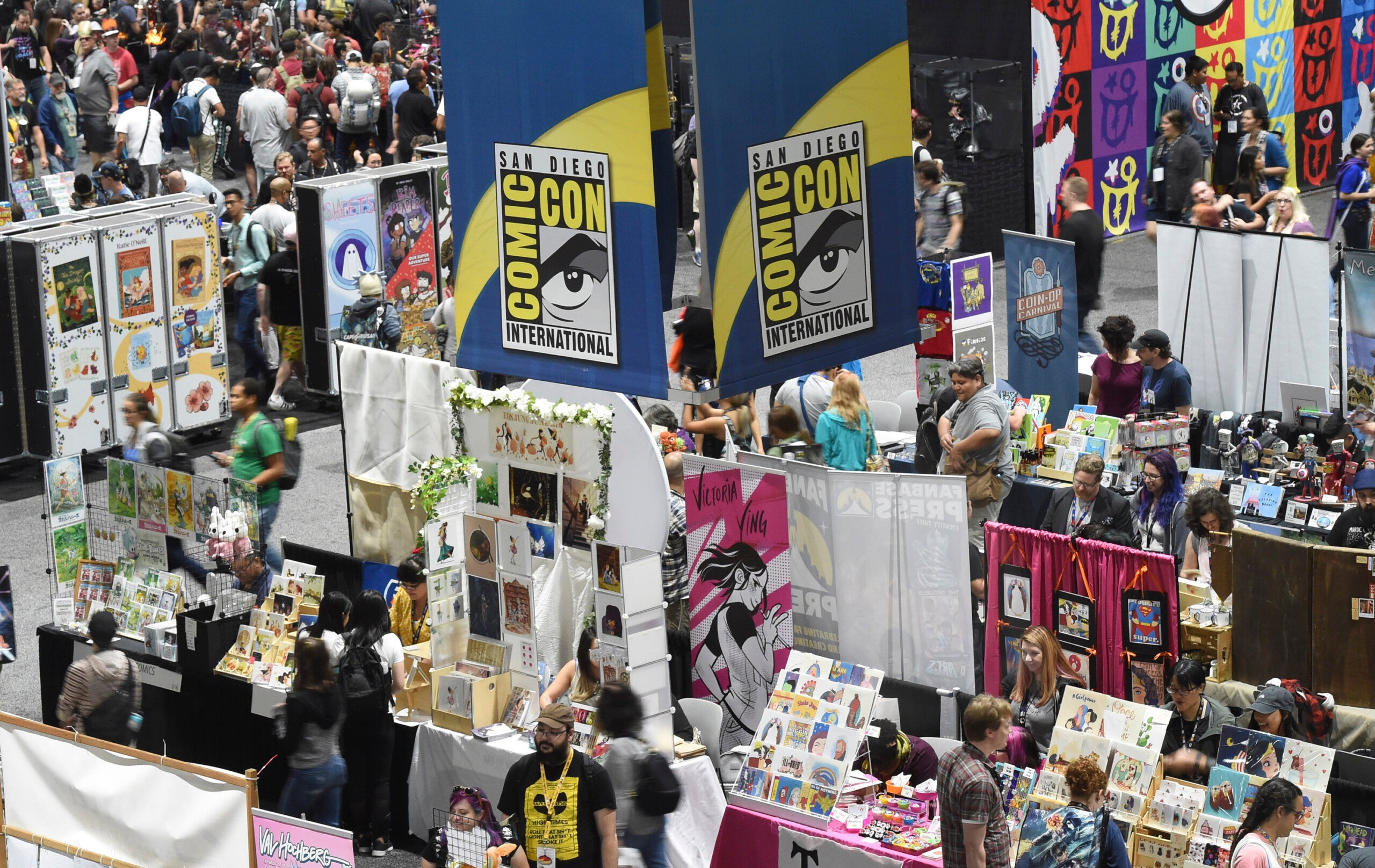 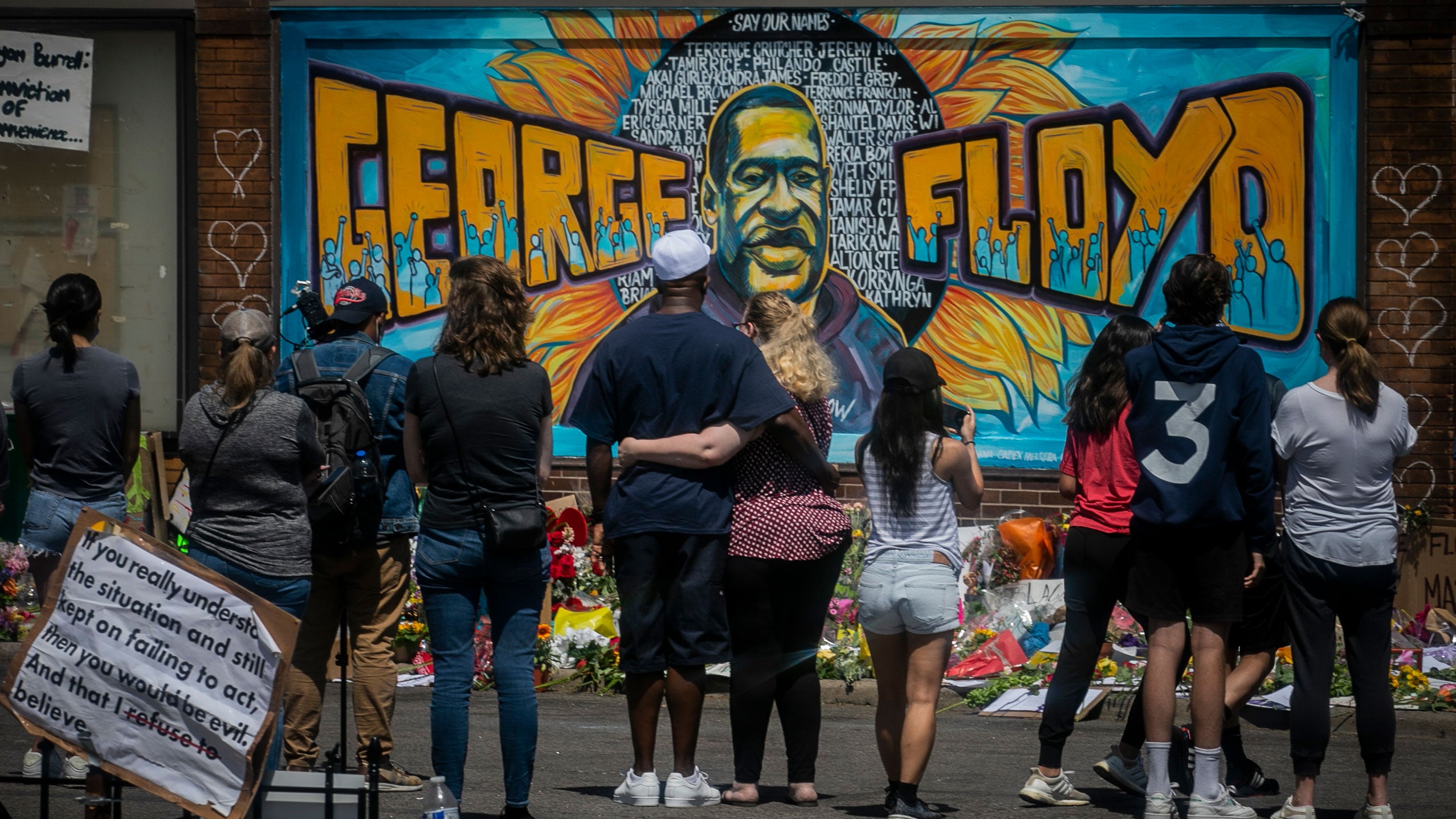 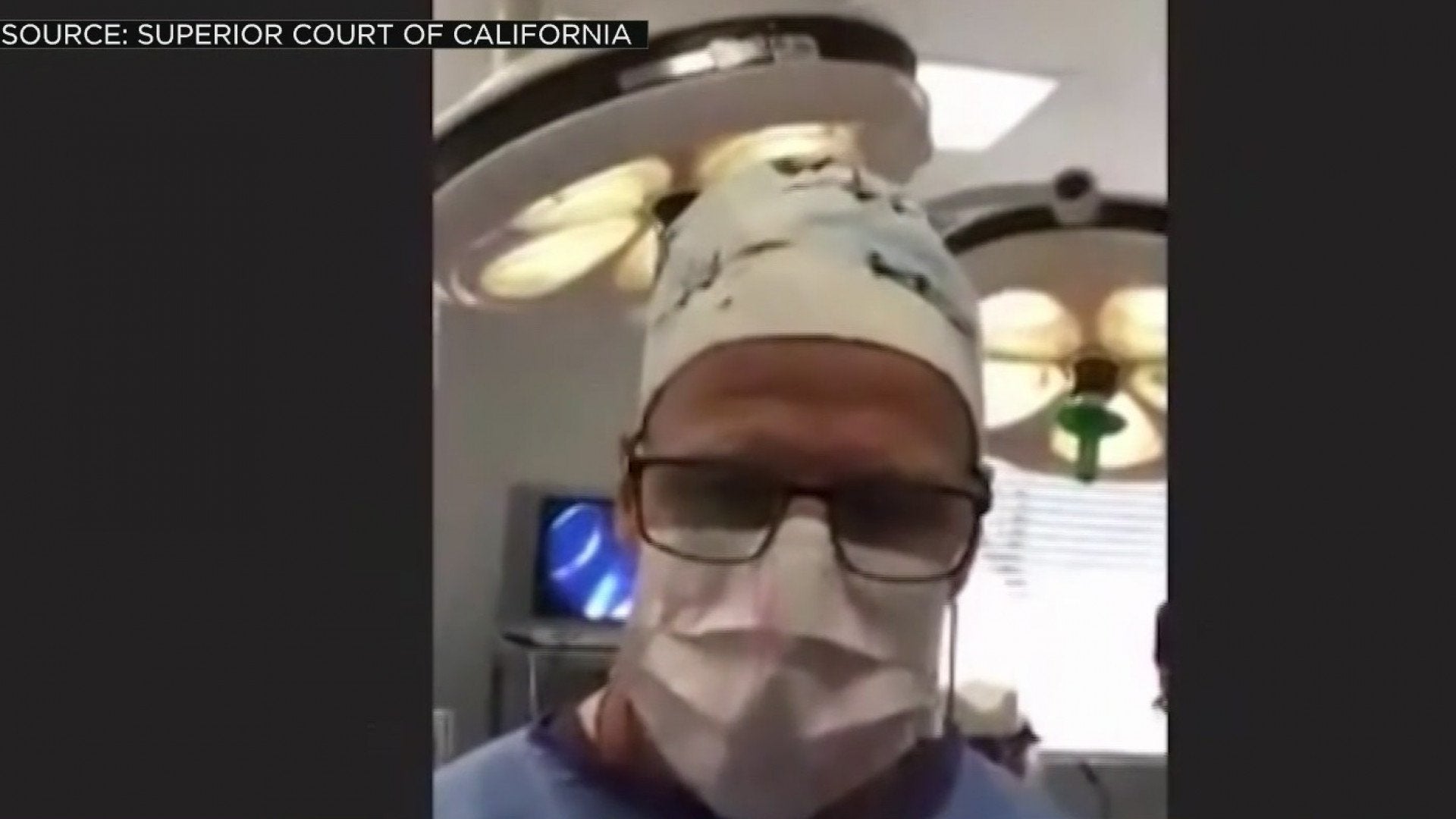