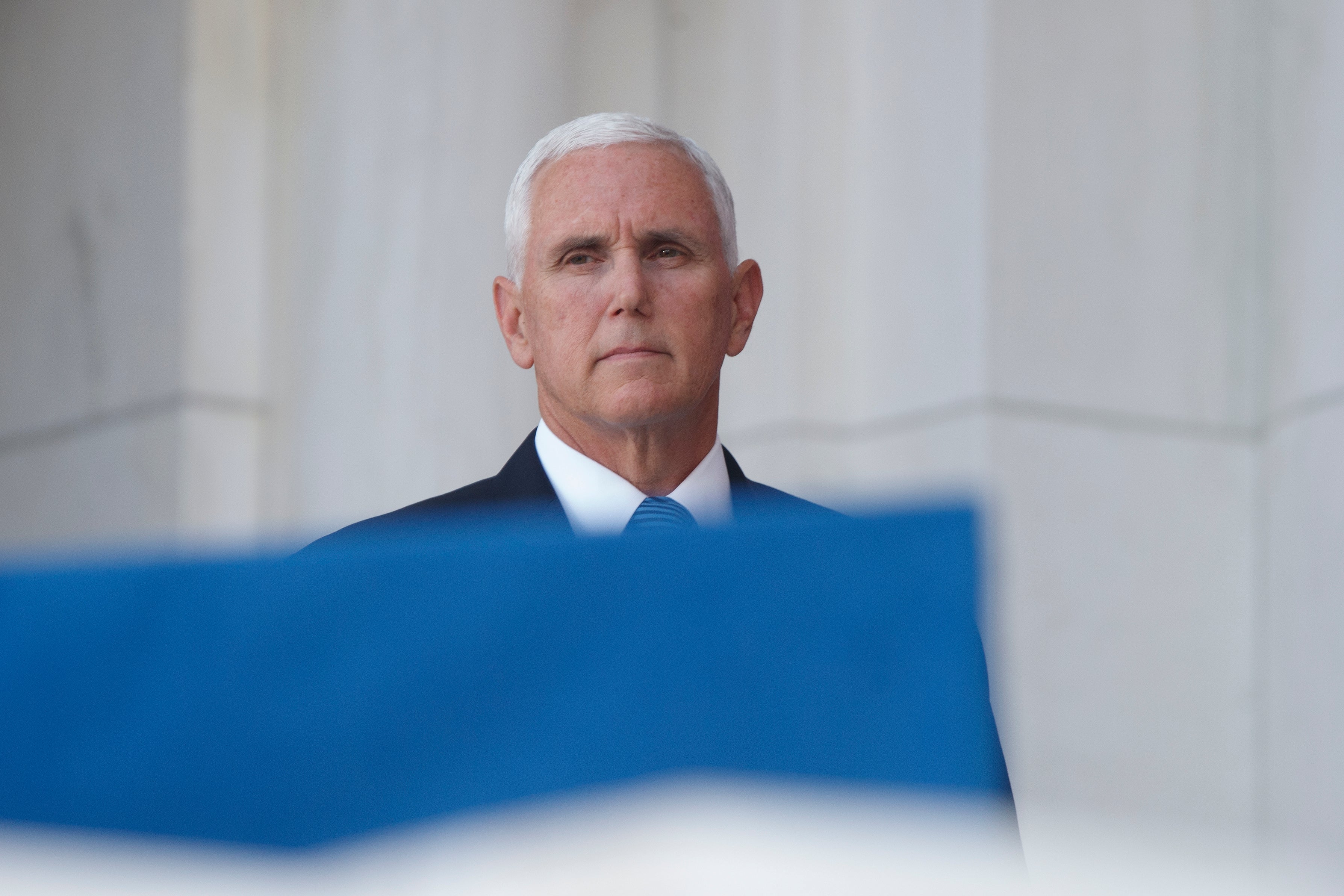 WASHINGTON (AP) — Around the country, more than two dozen naturalization ceremonies were held to welcome in the newest Americans in places like the Liberty Bell Center in Philadelphia and George Washington’s home in Mount Vernon, Virginia.

Vice President Mike Pence celebrated Independence Day by welcoming 44 immigrants into “the American family” in a naturalization ceremony in the nation’s capital.

Pence said it was “deeply humbling” to stand on “the hallowed ground” of the National Archives in Washington before the Declaration of Independence, the Constitution and the Bill of Rights. He told the new U.S. citizens, who hail from 26 other countries, that he and President Donald Trump were extending to them “the welcome of the American people.”

“Congratulations to you all,” he said.