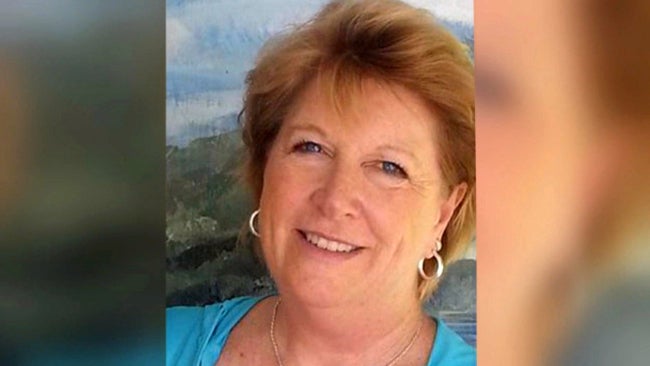 Updates on Vicki Garnder’s condition were posted on Vicki’s Recovery Page on Facebook after the Smith Mountain Lake Regional Chamber of Commerce member was shot during a live interview.

“The status posted on Monday said, “Vicki spent most of her day attempting to sleep because it seems she is trying to adopt a nocturnal lifestyle. The nurse wants her to sleep better at night, so we tortured her with corny jokes and what she considered barbaric physical therapy. According to her nurse, the more she complains about being uncomfortable, the better she is recovering – so we tried to speed up the process with our relentless Gardner poking and teasing. Based on our results the outlook looks good.

Also, she is LOVING all of the positive encouragement that is being sent both online and in writing. Your comments are fun to read when we are trying to keep her occupied. If you have a funny Vicki story, send it in a message and we’ll read it to her this week. Thank you!!”

Gardner has undergone several surgeries after being in a medically induced coma. She is looking at about three months of recovery.

“As most of you know, Vicki likes to give her best self and engage fully in conversation with everyone. However, we think at this time she should use her energy to get better and get HOME! Please save your visits until later next week when she is home and finding Buddy (the dog) less than conversationally stimulating,” said Vicki’s recovery page.

Her husband, Tim Gardner, says the gunman missed his wife twice, and she then dove to the ground, curled up in a ball, and was shot in the back. He says that after the attack, Vicki got up and walked to the ambulance after being shot, and she didn’t know the extent of her injuries at that point.