Victim dies after shooting on northeast side 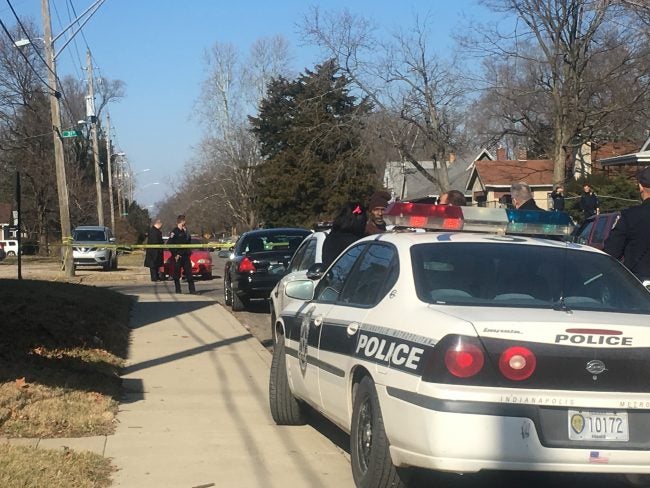 INDIANAPOLIS (WISH) — One person has now died after a shooting on the city’s northeast side.

After arriving on scene, officers discovered a 31-year-old Brandon Thomas on the ground suffering from at least one gunshot wound.

The shooting is currently under investigation.