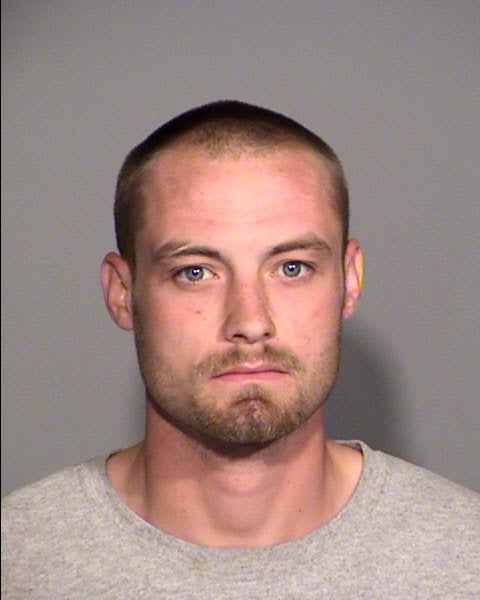 INDIANAPOLIS (WISH) – Authorities have identified the victim of a fatal hit and run as Melissa Warren, 44, who was struck and killed on the south side of Indianapolis.

Police arrested Blake Cochran, 23, in connection with the crime.

The accident occurred near I-65, where there is no shortage of traffic. Cars speed by as many people in the area make their way around that part of the city on foot.

“You got to watch out. Be careful. Watch out for them all the time,” said pedestrian Don Kuykendoll.

According to IMPD, there were more than 4,000 hit and run accidents in 2014. The majority were property damage, but 12 were fatal.

Police were able to quickly apprehend Cochran. They said police dogs led them to his car which he abandoned a few blocks away from the crime scene.

They said Cochran removed his license plate before abandoning his car behind a business. According to police, Cochran was driving on a suspended license.

“(We were) able to confirm that that vehicle was involved in this hit and run based on the damage sustained by the vehicle,” said IMPD spokesman Officer Chris Wilburn.

Police want people to understand the dangers that come with walking and driving in high traffic areas.