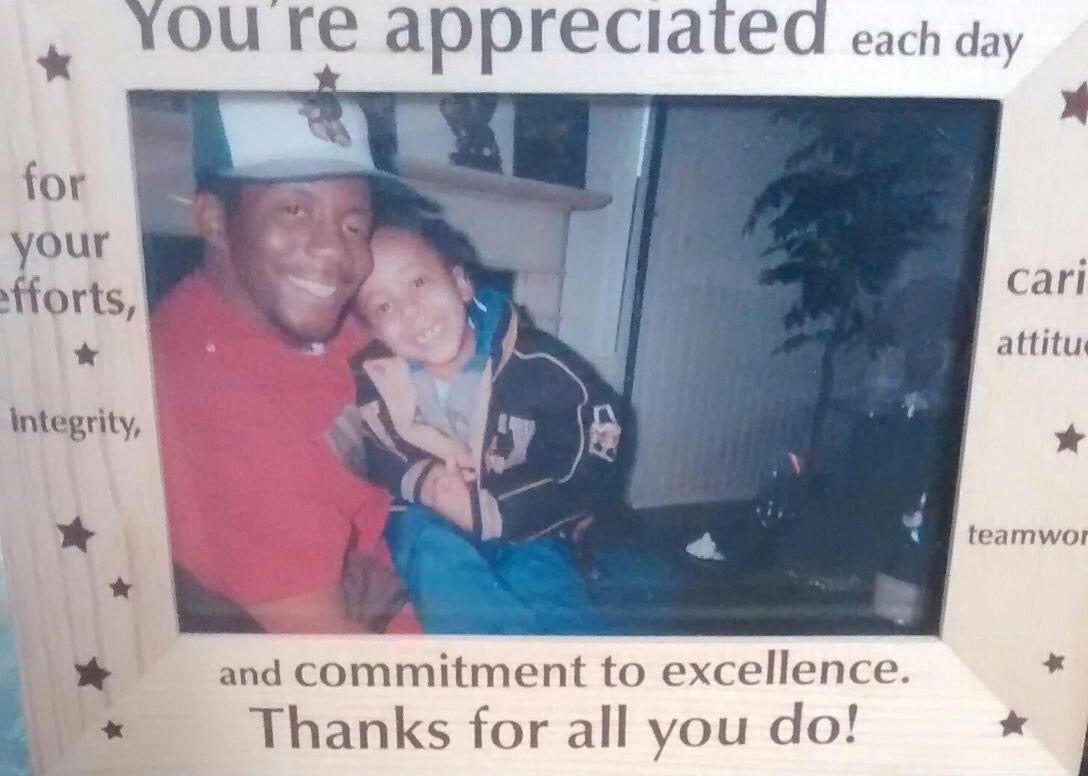 INDIANAPOLIS (WISH) – An apartment fire killing a man on the west side of Indianapolis has been ruled accidental.

The fire happened at the Addison Creek on Rockville apartments formerly known as Port O Call apartments on Thursday night.

Investigators believe it started when something was left cooking in the kitchen.

Family and friends are remembering Keith Neely, 41. His relatives tell 24-Hour News 8 he was a hard-working man and did his best to provide for his family by working long hours at Goodwill.

It was just a few days ago when neighbors say they last heard from Neely.

“He was a giving person, lived by himself, worked, and mind his own business,” said Delesia Harris, neighbor.

The father of four lived on the second floor of apartment building 107. His home now boarded up and marked with a teddy bear just one day after the deadly fire.

“It always happens to the good you know? When it’s time to go it’s your time to go,” said Harris. “You can’t stop it, you can’t fight it.”

Delesia Harris lives nearby and says she tried to kick down the door to save him.

“I couldn’t save him. I was like are you serious? It’s like somebody that you know you try to help, but I tried with my little self, but they kicked in eventually before the fire trucks got here,” said Harris.

Firefighters arrived on scene to find heavy smoke coming from unit C and knew a man was still trapped inside.

“I have seen all kind of smoke last night coming out here. Like I said, it was about five trucks, two ambulances, and my neighbor told me they were giving CPR down here,” said William Steckler, neighbor.

Firefighters pulled Neely out from the thick smoke, but it was too late. He was taken to the hospital, where he later died.

His sister Judy tells 24-Hour News 8 by phone that her brother was a sweet, caring, and loving man. Most of his relatives live in Gary, but he settled in Indianapolis.

“He’s like family back at home and I miss him,” said Dwight Ray, neighbor. “I miss him right now.”

Neely’s family is in the process of planning his funeral, which is scheduled for some time next week in Gary.

Investigators say they did find a smoke detector, but it was so badly damaged they’re not sure if it was working at the time of the fire.