Victims of double shooting at south side apartments ID’d 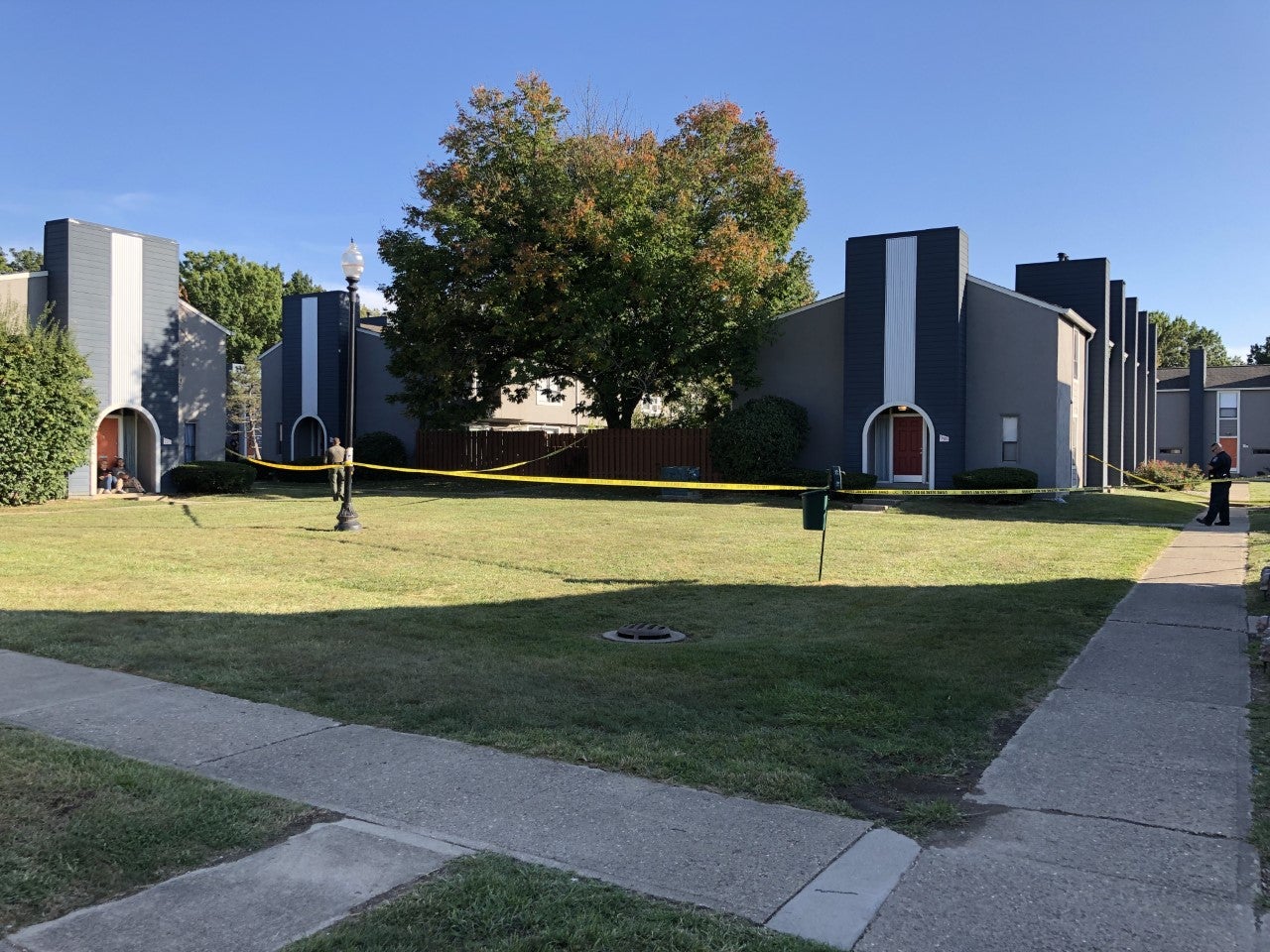 INDIANAPOLIS (WISH) — Two men have been identified as the victims in a double fatal shooting Monday afternoon at an apartment complex on the city’s south side.

Officers were dispatched around 4:20 p.m. to the Southport Crossing apartments, near East Street and Southport Road.

One victim was found dead in a car parked on the east side of the apartment complex, off Creekbrook Drive, police said.

No additional information about the circumstances of the shooting or a possible suspect had been released on Tuesday.

In June 2017, a 34-year-old woman was shot and killed at the Southport Crossing apartments.

In May 2017, a group of fishermen found the body of a 31-year-old man who had been shot to death in the woods behind the complex.