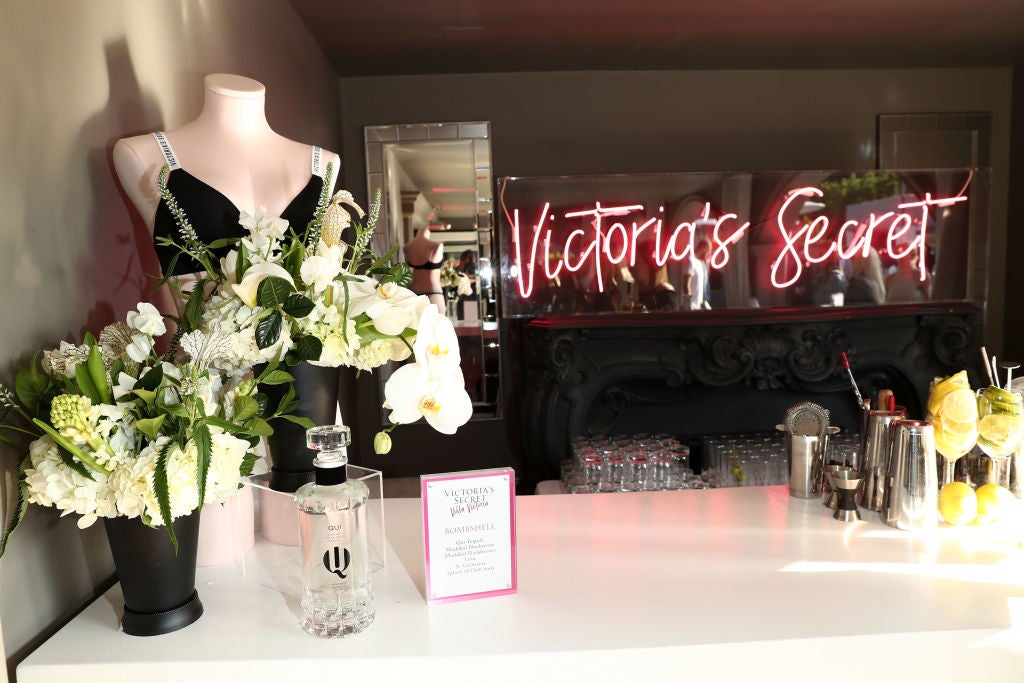 (WFLA) – Victoria’s Secret is set to close about 53 stores in 2019, according to the retailer’s parent company L Brands.

“The 53 stores closing represent less than 5 percent of our total store count and will close over the course of the year,” according to a statement from L Brands.

The report from CNBC says L Brands, which owns the lingerie company, is speeding up its plan for store closures and is scaling back on investing in new and remodeled stores. During Victoria’s Secret’s most recent quarter, sales at stores open at least a year fell seven percent, CNN reports.

“ … We close stores every year. So that’s an ongoing part of running the business. How we go about it is we look at current and projected performance, sales, profit, cash flow. We look at trade area dynamics and how store openings and closings affect nearby stores and, to a lesser extent, our online business. And based on those historic and projected results not just for the store in question but for nearby stores, we make judgments about what the projected sales profit cash flow results would be also in relation to what it may cost to exit a store. And based on those criteria, we close stores,” said Stuart Burgdoefer, CFO of L Brands.

During a conference call Thursday morning, company executives said that “everything is on the table” for Victoria’s Secret, CNBC says. That report also says L Brands is “evaluating every element of the brand, whether that be merchandising, pricing or format.”

Victoria’s Secret currently has about 1,143 stores around the world. It’s not clear yet which stores will close.

The retailer closed 30 stores in 2018 and closes an average of 15 stores per year historically, according to a statement from L Brands.