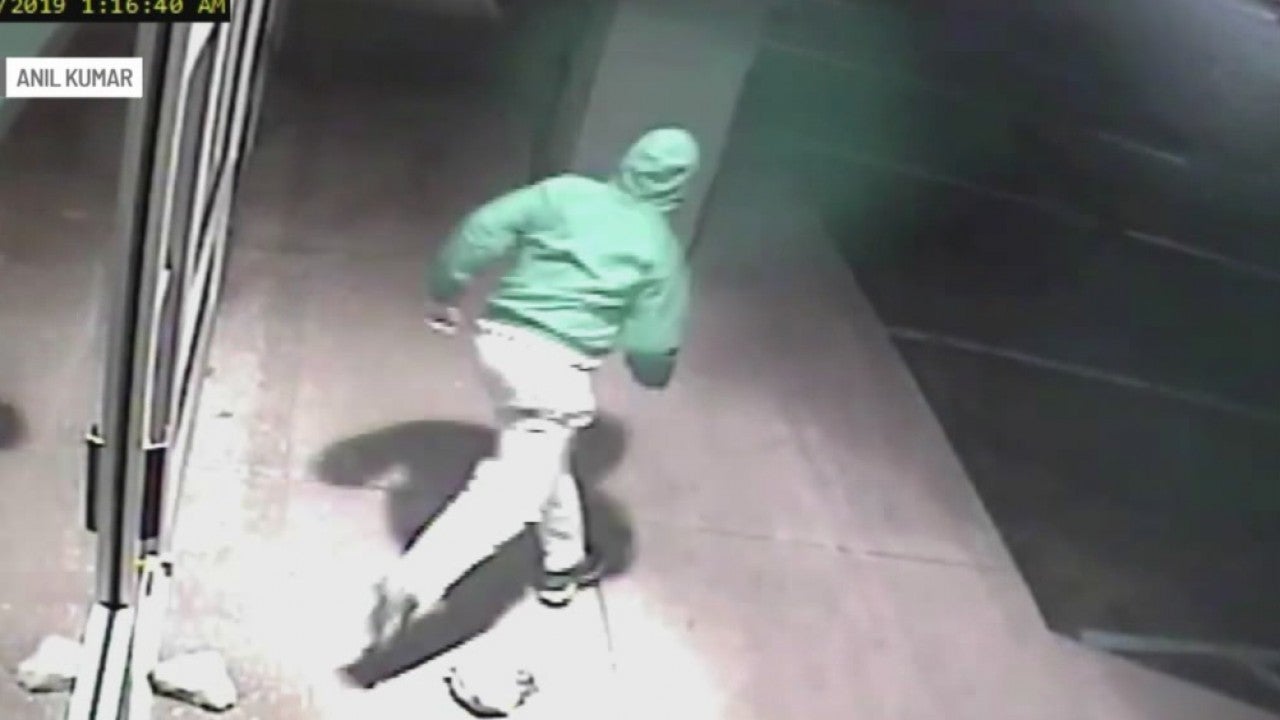 INDIANAPOLIS (WISH) — The manager of a west side Subway says thieves have broken the restaurant’s windows four times in the past four months.

They then scurry into the restaurant at Rockville Road and Lynhurst Drive. Both suspects were wearing masks and gloves.

Video from inside shows the suspects shuffle behind the counter, only to realize there is no money in the register. They run away, leaving the broken glass and rocks behind.

“I would just tell them, ‘Please stop it. Try to find a job and earn money in a better way,'” Kumar said. “Because eventually they will go to a jail.”

Kumar said the break-ins started late last year. He said thieves hit the Subway twice in November, getting away with hundreds of dollars from the register.

After those thefts, the staff started moving the money to a more secure location. When someone broke the glass in December, they left empty-handed.

“I was expecting that they would not come back again,” Kumar said.

Kumar said the Monday morning theft attempt was also unsuccessful. He believes the alarm system scared the thieves away.

“If they’re not getting aynything, they’re supposed to stop,” Kumar said. “But I don’t know why they’re breaking the glass, creating a problem for the owner.”

The glass had already been replaced on Monday, but Kumar said he is worried somebody will break in again.

News 8 reported in December on a string of smash-and-grab attempts in the area. Oskar Ramirez, who works at a nearby grocery store, said someone cracked the store’s glass front door.

“We have to keep adding more security to our business, but we are kind of runnning out of ideas on what to do to keep this from happening,” Ramirez said.

Kumar said he talked to IMPD and shared this message: “They are doing it again and again. If you (the police) can do the extra patrolling here, you can catch them.”

IMPD said it would be adding more patrols to the area. Police had not said on Monday whether the same people were suspected to be responsible for all the Subway break-ins.