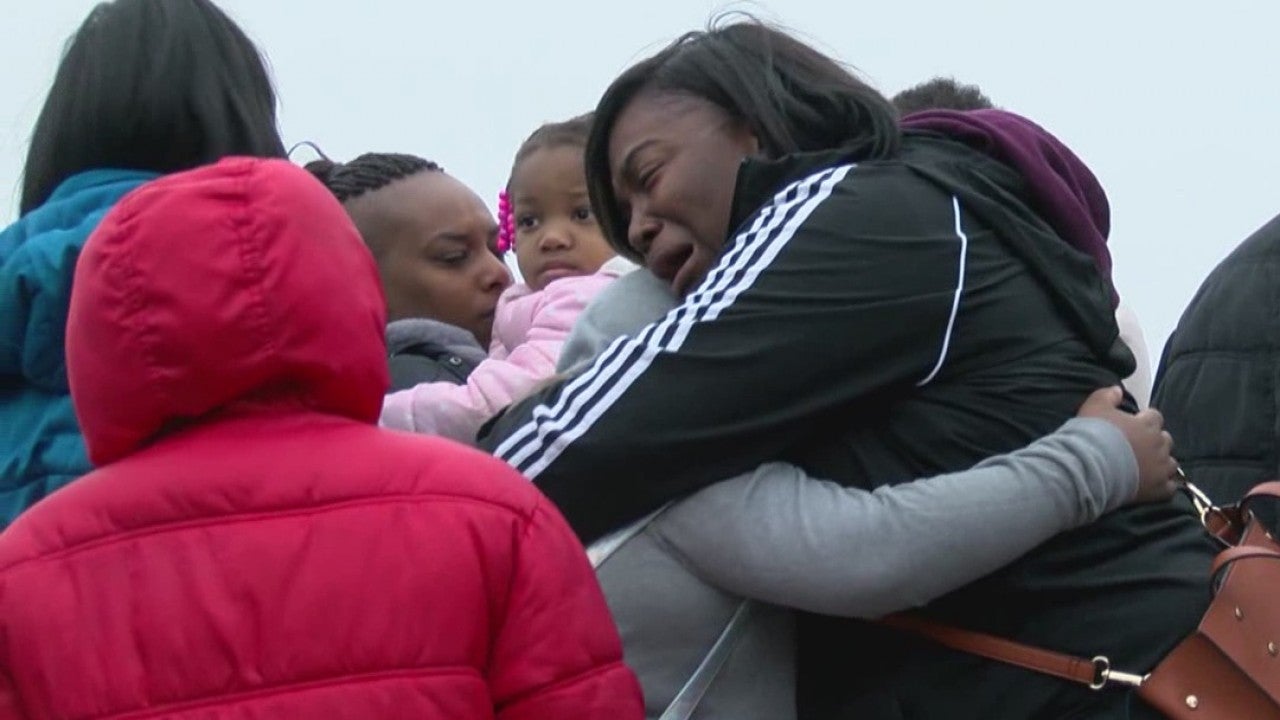 LAWRENCE, Ind. (WISH) – The family of a teenager shot and killed Friday night at a Lawrence shopping center is looking for answers.

The community rallied around the family of Conway Jefferson Jr. at a Saturday vigil in the 18-year-old’s honor.

Lawrence police say the shooting started as a fight Friday night between Jefferson Jr. and two other men. Jefferson died at the scene.

His family is now left to wonder what could have started such a violent fight.

“Somebody out here knows something and you all need to come and say something! Conway did not deserve this,” said cousin, Kendra Scott.

Emotions ran high at the vigil with the pain still fresh less than 24 hours after the teen was shot.

“He was a beautiful son. He had just recently lost his mom a couple of years ago and I had custody of him. We were growing to bond with each other and he was working good. He walked across the stage. He was really trying to get his self togther,” said the teen’s father, Conway Jefferson Sr.

About 40 people came together in the Esquire Plaza shopping center parking lot, where the shooting happened.

“If we don’t deal with this as a society, we’re going to have a lot more of these (vigils) we have to deal with this issue of people resolving their conflicts and their arguments without all of the violence,” said Rev. Charles Harrison with Indy’s Ten Point Coalition.

Lawrence police say they believe they have identified everyone involved and there is no threat to the public. Police said the case will likely go to the Marion County Prosecutor’s Office next week.