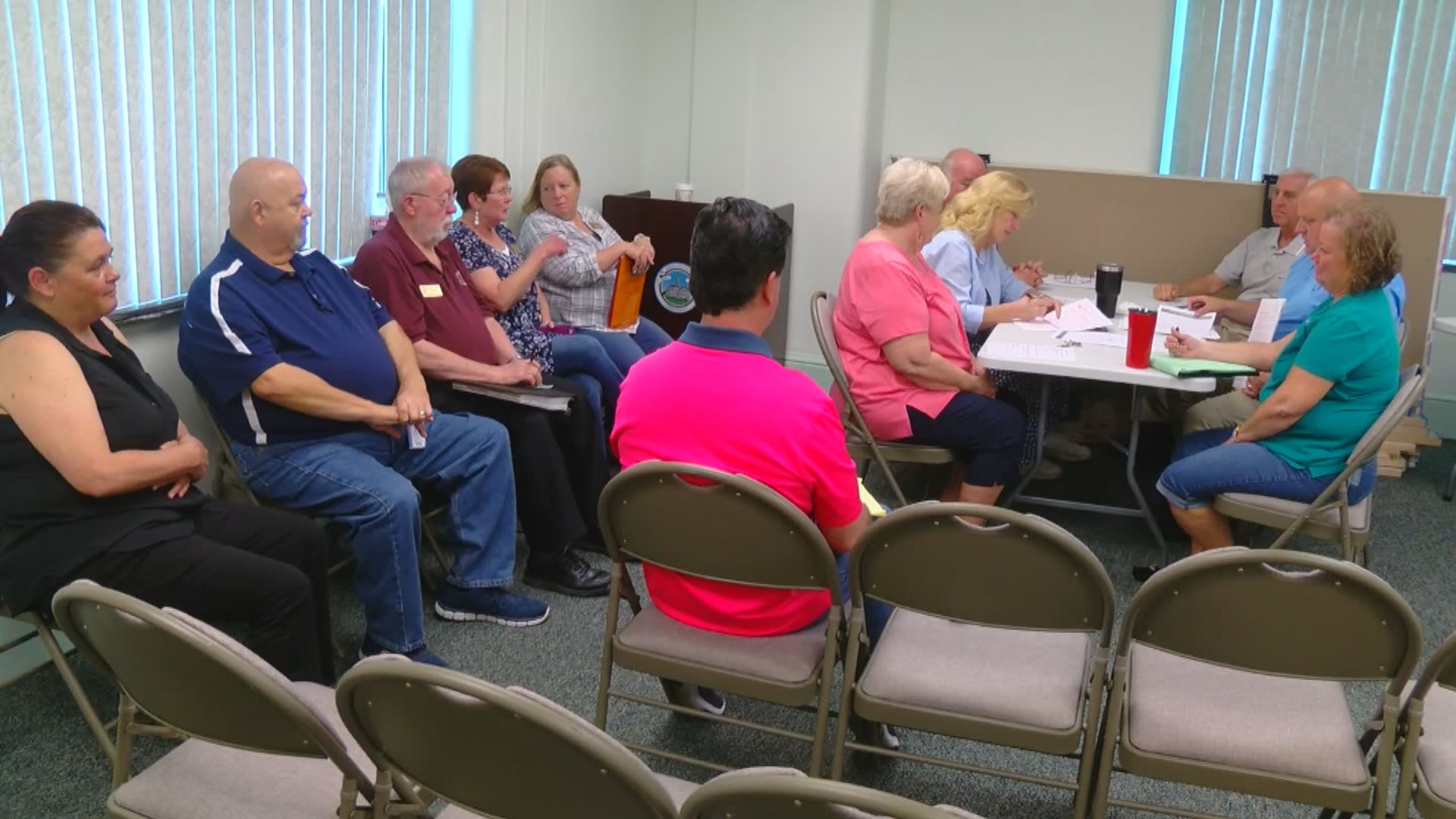 TERRE HAUTE, Ind. (WTWO) — A referendum asking voters if inland casino gambling should be permitted in Vigo County could come as soon as the Nov. 5 election.

The referendum is a requirement of a gaming law passed in the 2019 session by Indiana lawmakers and approved by Gov. Eric Holcomb.

Before the casino question can make the ballot, election officials will have to work through the logistics. The November election is a municipal election, which means city residents will be voting on city seats.

But  since the casino referendum will be a county-wide issue, the Vigo County clerk wants to make it easy for county residents to get in to vote.

Clark Brad Newman said, “We have started the process of talking with people and trying to get some locations on the outskirts so the county residents don’t all have to come in the city to vote. We’re going to have it set up to where the early-day voting centers are open for 30 days, like we did before, and county residents can come there.”

The Vigo County Election Board will have another meeting in the near future to work out more details. They hope to have a plan in place. no later than the end of June. 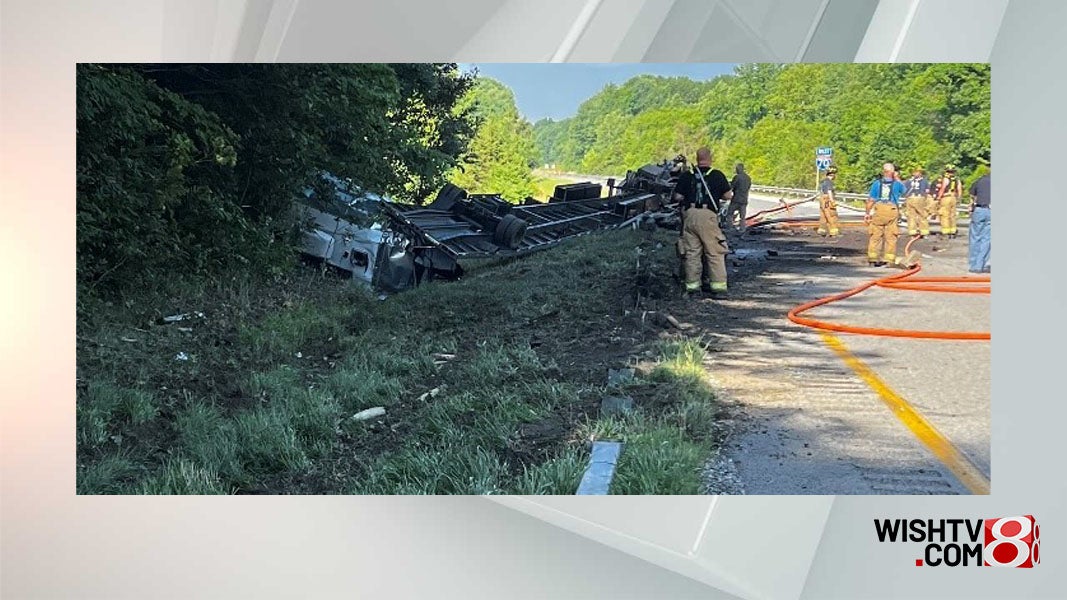