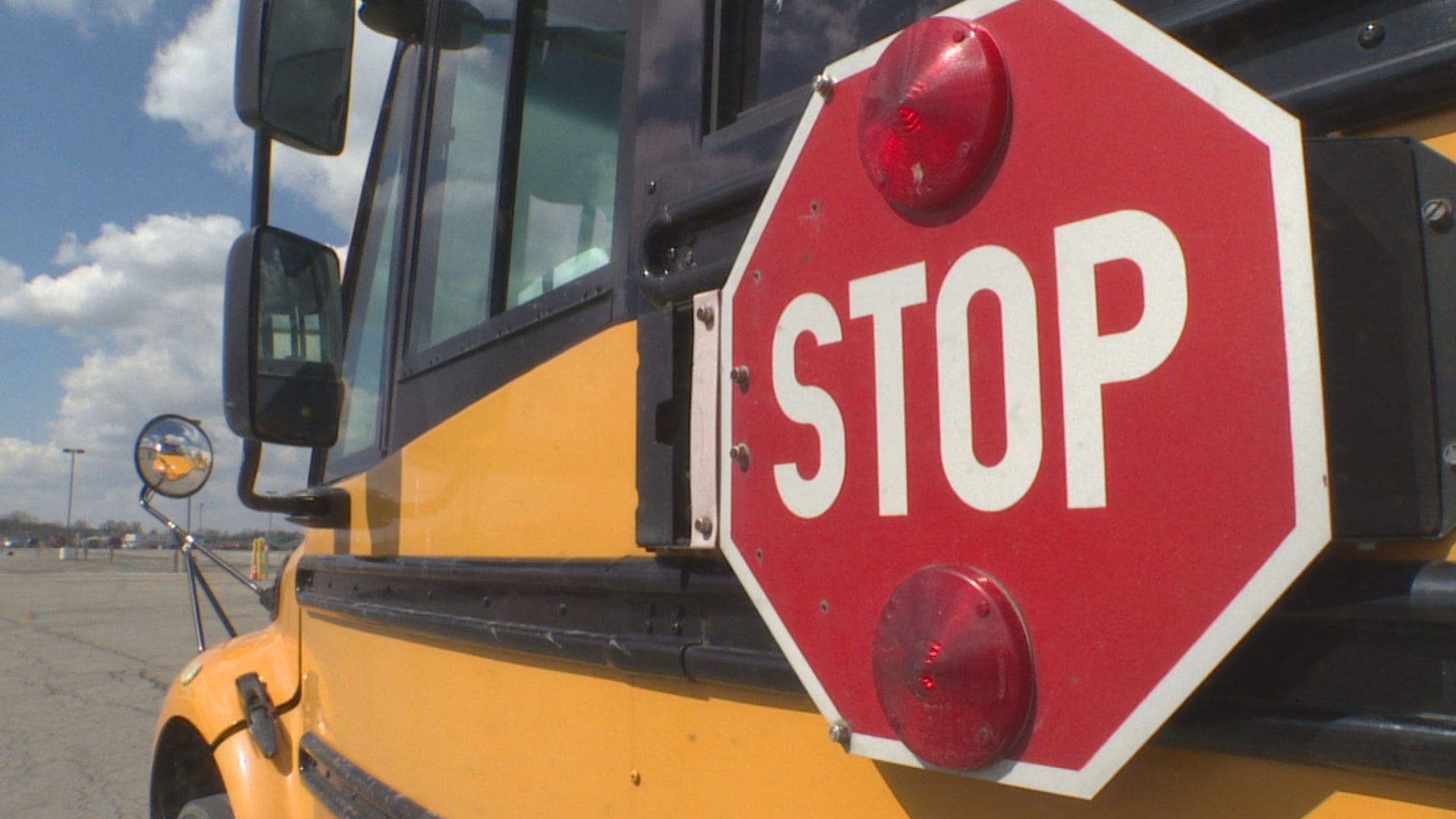 TERRE HAUTE, Ind. (WTWO) — School leaders in Vigo County announced Monday that system school buses would no longer be allowed to travel on Interstate 70 due to the “significant number of serious accidents” along that road.

WTWO has reported on the numerous crashes along I-70 for months, including multiple fatal crashes. Indiana State Police confirmed in May that more than 1,000 crashes had occurred on I-70 between the Illinois/Indiana border and Greencastle since 2017.

Below is the news release from Vigo County School Corp.:

‘Keeping our children safe is one of our most basic priorities, and recent news tells us that our children will be safer staying off Interstate 70,’ said Bill Riley, director of communications for Vigo County School Corporation. ‘While it might take a little longer to reach athletic events, that is a small price to pay for safer travel.’”

“The Vigo County School Corporation will continue to evaluate the safety of bus routes within and outside of the district and may update this policy in the future.”