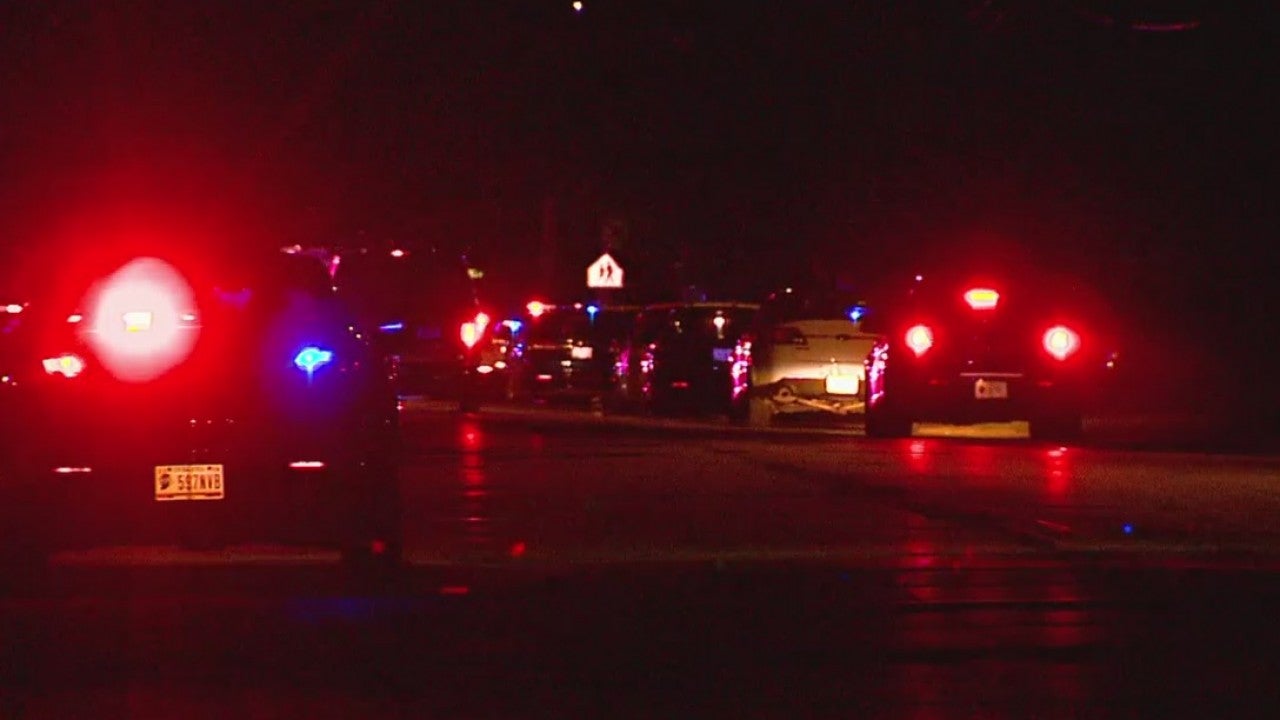 The shootings happened within just hours of each other.

The first shooting involved a police officer. It happened in the area of 42nd Street and Brentwood Avenue around 8:15 p.m. Officers fired upon an armed suspect during a traffic stop, killing him.

Police say officers were conducting surveillance on criminal activity in their area and initiated the traffic stop that resulted in the fatal shooting. No officers were injured.

Police say another shooting was reported just before 9 p.m. in the 7800 block of Dogwood Drive. Officers found a man shot at the location and he was transported to a nearby hospital in critical condition.

Another shooting was reported nearby at the Greentree Apartments just after 9 p.m. Police say a male juvenile victim was transported to a hospital in critical, but stable condition.

Authorities were called just after 10 p.m. to the 1700 block of Senate Boulevard on reports of a person shot. Officers found a male victim and determined he was shot in the 5600 block of Emerson Avenue. That victim is in stable condition.

Another shooting was reported in the 2800 block of North Graham Avenue just before 10 p.m. When officers arrived to the scene, they found a male victim who was shot in the leg.

Police say another person was shot aT an unknown location in connection to the shooting on North Graham. That victim was transported to an area hospital in stable condition.

Anyone with information about the shootings is urged to contact police AT 317-262-TIPS.