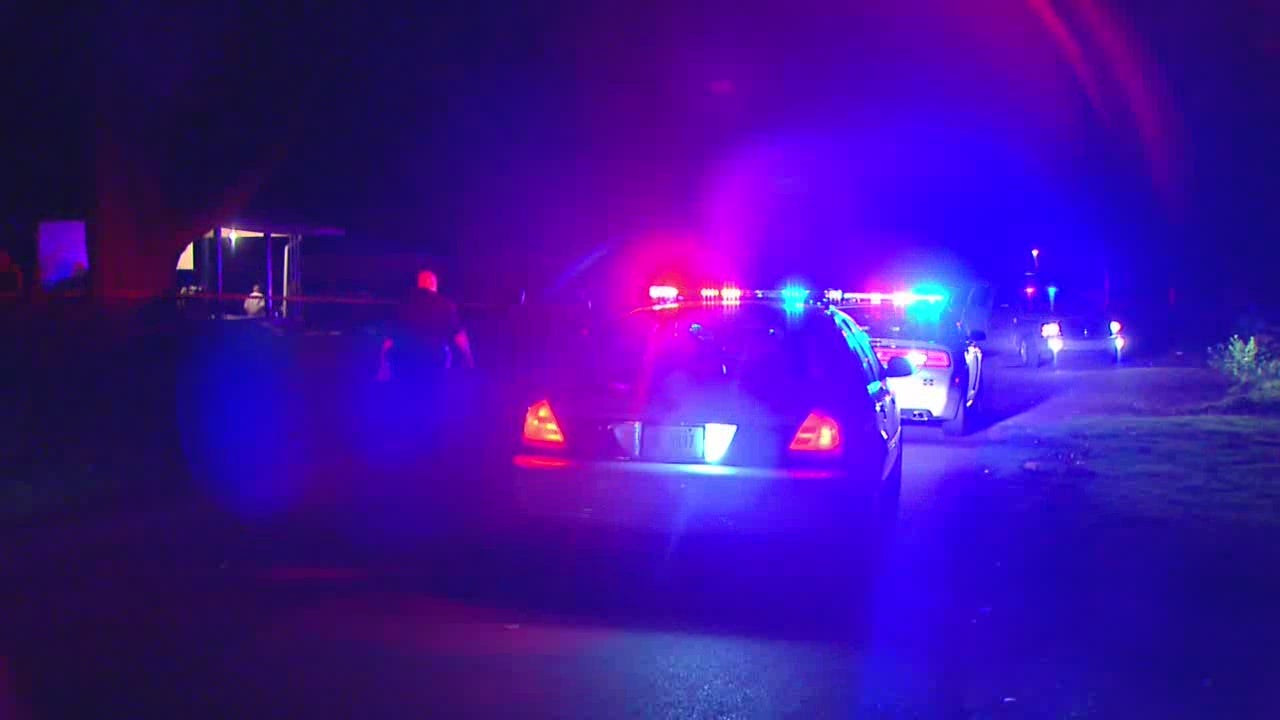 Around 11:30 PM Sunday, police were called to the 3300 block of South Lyons Avenue, which is near Troy and Kentucky. Police say one person was killed, and two others were hurt in this shooting. One of the victims was shot in the foot the other was taken to the hospital, but police did not release their condition.

24-Hour News 8 cameras at the scene saw one person put into a police car in handcuffs. It’s not clear what that person was arrested for. It’s also not clear what led up to the shooting or if police were looking for any suspects.

Police say another shooting happened just before 1 AM Monday at Bernard and Byram Avenues. A 20-year-old man was found on the sidewalk suffering from multiple gunshot wounds. He was brought to the hospital but later died of his injuries. IMPD identified him Monday morning as Marshawn Frazier of Indianapolis.

A short time later, police were called to the 2400 block of N. Webster Avenue, on Indy’s east side. Police said a woman was shot in the upper shoulder.

Around 1 AM Sunday, a teenager was taken to the hospital after he was shot in the arm when a bullet came through the front window.

At least five people have died as a result of gunfire since Thursday.