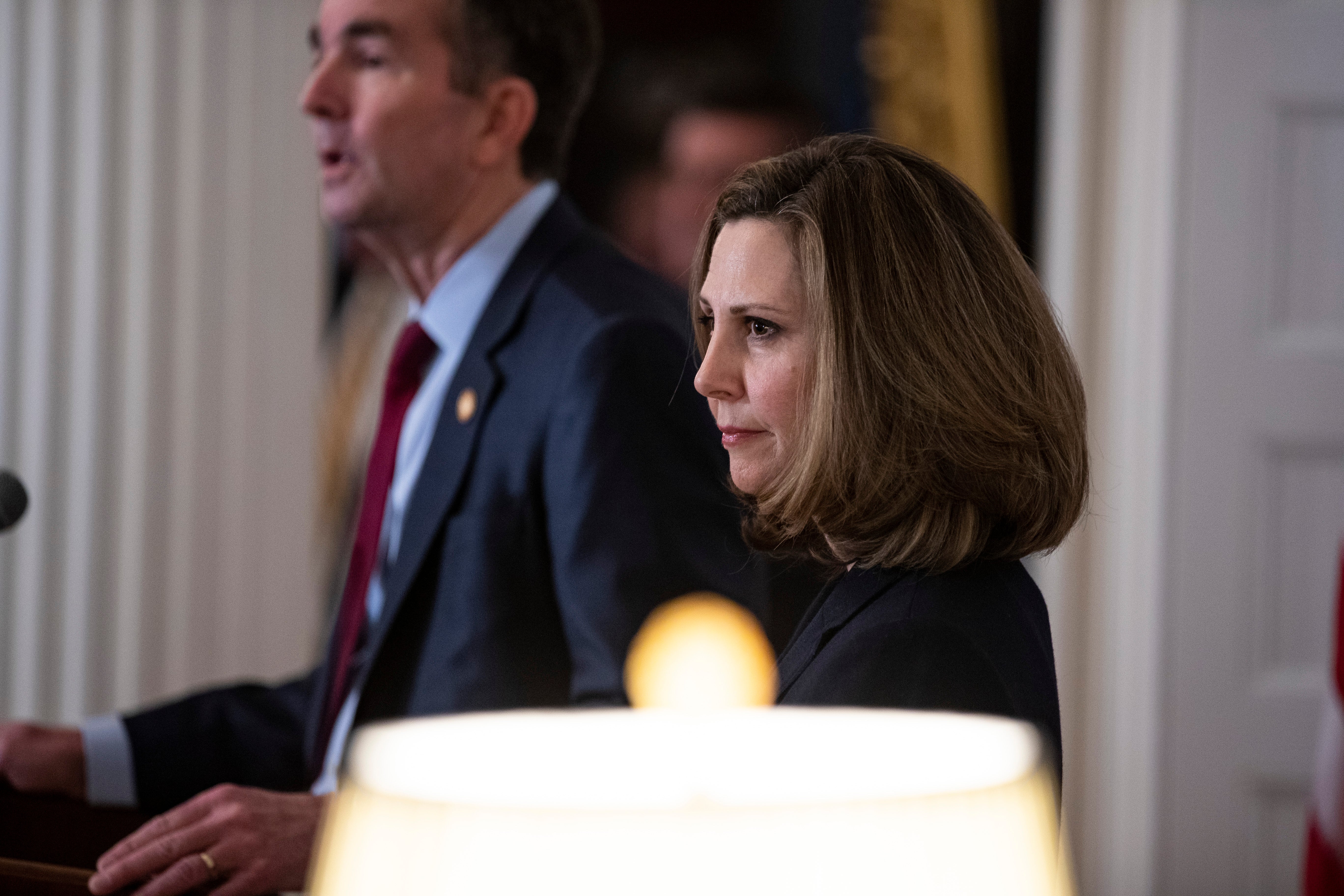 The complaint comes from a Virginia Senate page, who attended a tour of the governor’s mansion led by Governor Ralph Northam’s wife, Pam Northam.

WAVY received the Senate page’s letter to Pam Northam, calling her out for comments about cotton during the mansion tour.

In the letter, the eighth-grader, who we won’t identify, wrote:

“When in the cottage house you were speaking about cotton, and how the slaves had to pick it.”

When you went to hand out the cotton, you handed it straight to another African American page.

You put the cotton in our hands and said,  ‘Can you imagine being and enslaved person, and having to pick this all day.'”

She writes how this incident made them feel uncomfortable, and many of the pages didn’t want to go on the tour because of recent events, referring to the racist picture on the governor’s page in his medical school yearbook.

“As First Lady, I have worked over the course of the last year to begin telling the full story of the Executive Mansion, which has mainly centered on Virginia’s governors. The Historic Kitchen should be a feature of Executive Mansion tours, and I believe it does a disservice to Virginians to omit the stories of the enslaved people who lived and worked there–that’s why I have been engaged in an effort to thoughtfully and honestly share this important story since I arrived in Richmond.

I have provided the same educational tour to Executive Mansion visitors over the last few months and used a variety of artifacts and agricultural crops with the intention of illustrating a painful period of Virginia history. I regret that I have upset anyone.

I am still committed to chronicling the important history of the Historic Kitchen, and will continue to engage historians and experts on the best way to do so in the future.”

In her letter, the Senate page does say the first lady handed the cotton to some other pages as well.

The first lady has been reaching out to the family but has not made contact yet.

She also says she will continue to work with historians and experts so she can chronicle the history of the state’s historic kitchen the best way in the future.