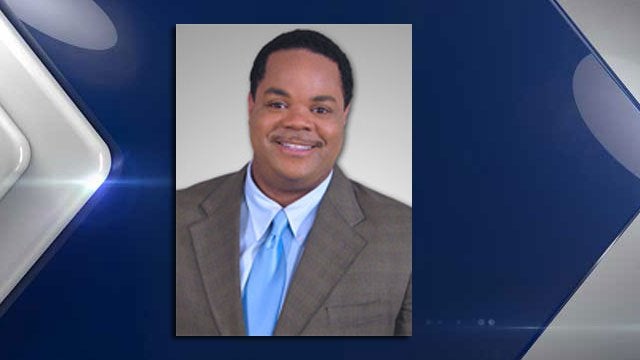 (WISH) – The man accused of gunning down a television news crew and injuring the person they were interviewing posted the video online for the world to see.

Police have identified the suspect as Vester Lee Flanagan, a reporter who reported on air as Bryce Williams. Someone with that name was tweeting and posting on Facebook Wednesday morning about the shooting, including multiple videos from the shooter’s perspective as the shooter fired his gun at Parker.

Twitter and Facebook have both since suspended the accounts involved. ABC News reported that they received a 23-page fax from someone identifying as Bryce Williams. That fax was not made public by ABC, and the broadcast company said it passed it along to authorities.

Screen grabs from Twitter show Flanagan attacking the victims, accusing one of them of making racist remarks.