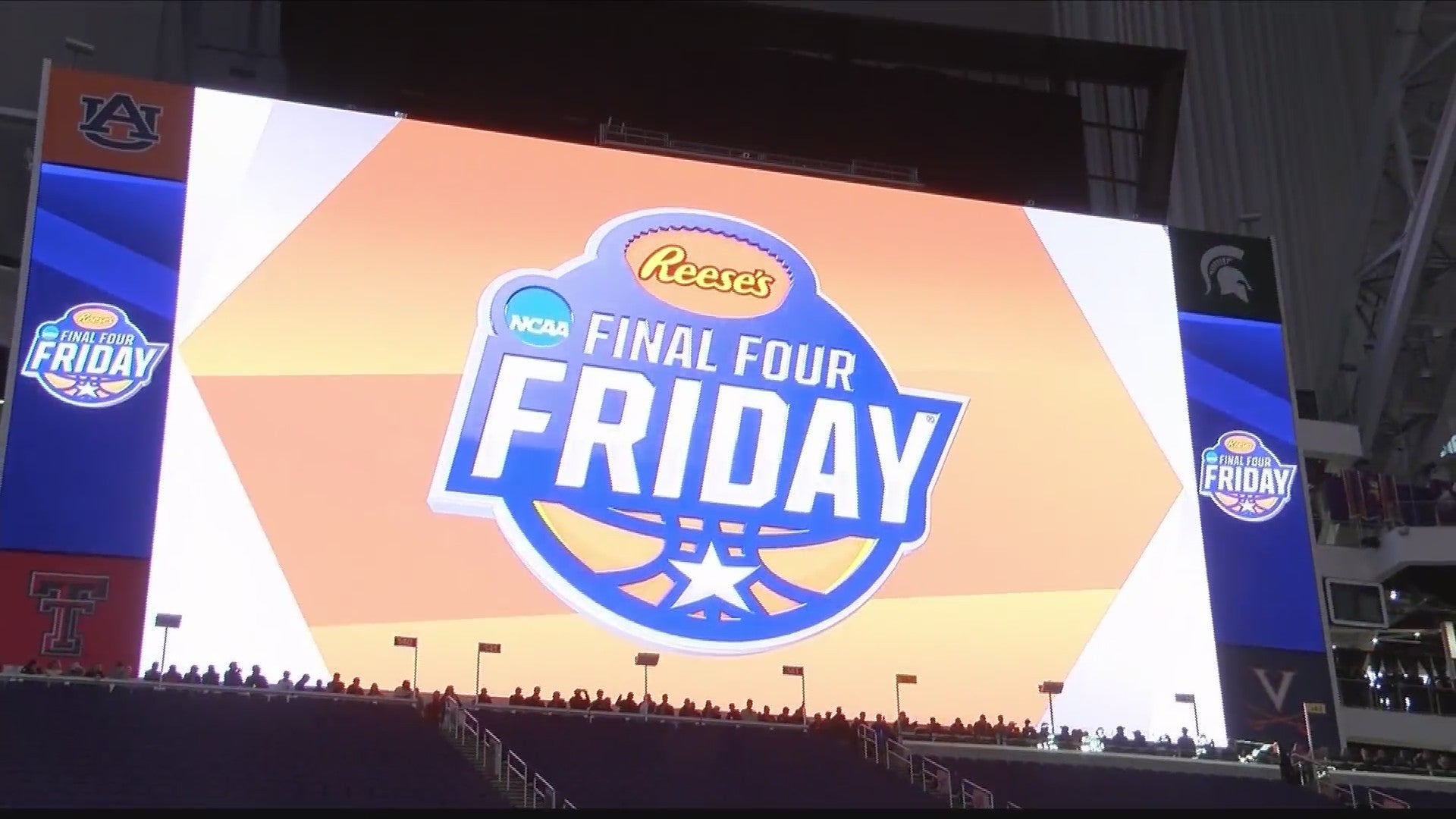 MINNEAPOLIS (AP) – Virginia’s climb to its Final Four breakthrough began with a sound defensive scheme, a steadfast foundation allowing the Cavaliers to grind down even the best and most balanced of offenses for years.

At Texas Tech, it’s as much about pairing an aggressive edge with the X’s and O’s and scouting work that has led to defensive efficiency not seen in years.

Their presence in Minneapolis for Saturday’s national semifinals is the biggest reason why this is such a defensive-minded Final Four. The approaches differ for the Cavaliers and Red Raiders, but the results can look awfully similar – with opponents seeing their best options taken away while finishing with low scoring totals, bad shooting percentages and high levels of frustration.

There’s one other common thread, too.

The Cavaliers, the lone No. 1 seed to make it to the tournament’s final weekend, have been a fixture in the top 10 of Ken Pomeroy’s defensive efficiency rankings since their breakout 2014 season under Tony Bennett. They enter Saturday’s semifinal against Auburn ranked fifth nationally, surrendering 88.7 points per 100 possessions, a metric that factors out Virginia’s slower offensive pace and offers a better measure of performance than scoring averages depressed by slower tempos and low-possession games.

Texas Tech has made a rapid rise in three seasons under Chris Beard, entering its semifinal against Michigan State leading in defensive efficiency (84.0) with the lowest score in KenPom’s records dating to the 2002 season.

So how do they do it?

For Virginia, it’s all about the pack-line defense – a man-to-man scheme that packs four defenders inside an imaginary arc to clog the paint against driving lanes while having one player applying pressure on the ball.

When working right, there’s crowd of defenders to greet any driver. Those driving lanes open if the players are in the wrong spot, and lacking that ball pressure allows a ball handler to – as Alabama transfer Braxton Key put it – “window shop” for an easy pass.

It’s a simple approach, just not so easy to beat.

“They’re very vanilla,” said ESPN analyst Fran Fraschilla, a former coach at Manhattan, St. John’s and New Mexico. “There’s not a lot of deviation. There’s not a lot of adjusting for opponents’ strengths. It’s more, ‘This is what we do and you’re going to have to beat us by making outside shots,’ because most nights we’re not letting you to get into the paint.”

Still, it takes adjustments for players in learning that unwavering approach.

“Just growing up, every basketball place, everywhere I’ve played, it’s just force it to the baseline,” Key said. “We force everything to the middle and allow no baseline.”

Virginia’s defense depends upon executing its own principles while remaining largely static, regardless of the opponent. The Red Raiders, on the other hand, offer a little more versatility and apply a lot more aggressive pressure.

Former Virginia Tech coach Seth Greenberg, now an ESPN analyst, pointed to one element in particular: the ability of the Red Raiders to get into passing lanes, making it difficult to reverse the ball out of trouble from one side of the court to the other.

“So basically, they’re putting you in a box,” Greenberg said. “What they’re trying to do is pressure the ball, make you drive it to bad spots on the floor, not allow you to reverse the basketball and again speed you up. … Say if Virginia switches, they’ll switch and stay in their gaps. Texas Tech will switch and deny.”

That leads to turnovers, which the Red Raiders have been eager to convert into baskets. They have 67 points off turnovers in their first four NCAA Tournament games.

Beard, chosen The Associated Press coach of the year Thursday, said he looks for how well his players are communicating defensively to see if they’re ready. That much was clear Friday during the Red Raiders’ public practice session, when players ran a drill that had them running back quickly as though defending in transition.

The opponent was imaginary, but the urgency was real.

“It’s our plan,” Beard said in an interview with the AP. “Everybody kind of has a plan to win, an identity. … Really it’s our culture. It’s what we believe in. Not that other teams don’t, but it’s just who we are. It’s not a secret.”