Visclosky to not seek re-election in 2020 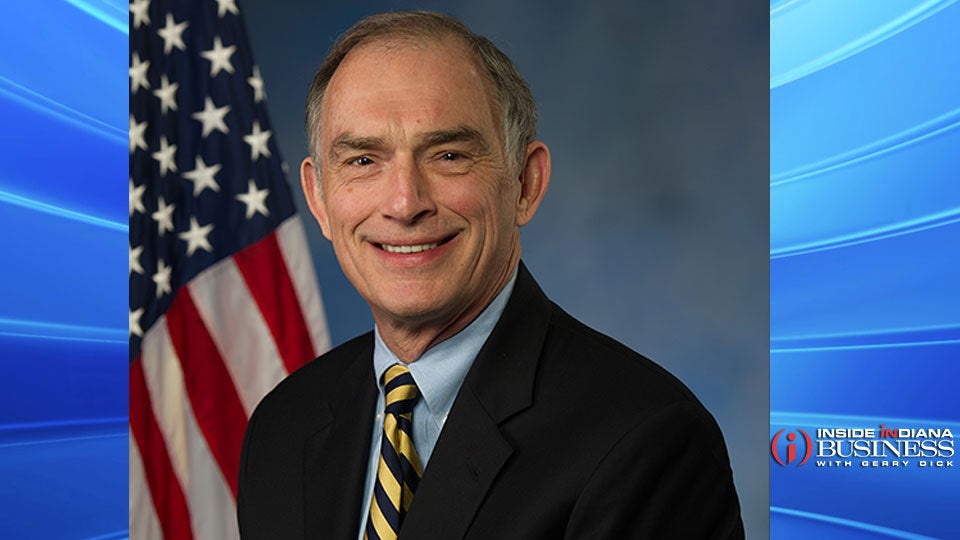 GARY, Ind. (Inside INdiana Business) – Congressman Pete Visclosky (D-1)  has announced that he will not seek re-election next year. Hammond Mayor Thomas McDermott Jr. has announced he will run for the open seat to represent northwest Indiana in the U.S. House of Representatives.

Visclosky, a native of Gary, was elected to serve as Indiana’s First District U.S. Representative in 1985. During his career, he focused on issues such as advocating for the American manufacturing and steel industry, infrastructure and transportation initiatives like extending the South Shore and preserving northwest Indiana through the Marquette Plan.

“For my entire career I have worked to build support for our domestic steel industry and organized labor, secure investments in transformational projects and improve our quality of place to benefit the only place I have ever called home,” Visclosky said in his statement.

Visclosky also focused on job creation and served as a member of the Law Enforcement Caucus.

“Congressman Visclosky is an institution. In every corner of the district, Pete fought for working families. He was relentless in his pursuit of a stronger, more connected Northwest Indiana and critical infrastructure investments like the Gary/Chicago Airport and South Shore Line bear his fingerprints. Hoosier Democrats thank Congressman Visclosky for his tireless advocacy for working Hoosiers and for his service to our state.” said Indiana Democratic Party Chairman John Zody , following Visclosky’s announced retirement.

You can read Visclosky’s full statement below:

“On November 6th, 35 years ago today, I was elected to serve as Indiana’s First District U.S. Representative. Today, I announce that I will not seek re-election in 2020. For my entire career I have worked to build support for our domestic steel industry and organized labor, secure investments in transformational projects and improve our quality of place to benefit the only place I have ever called home.

For the last 35 years our office has vigorously advocated on behalf of thousands of constituents for assistance on any number of local, state and federal issues. While we could never guarantee positive results, we could guarantee our hard work and best efforts. While some successes have been achieved, we still suffer from declining population – including the loss of over 15,000 school children since 2010.  And far too many people lack fulfilling employment, economic opportunity and the hope for a better future. Much work remains to be done. Shakespeare wrote, ‘If to do were as easy as to know what were good to do, chapels had been churches and poor men’s cottages princes’ palaces.’

Progress has not always been easy. Too often we have blamed our problems on others whether in Washington or Indianapolis. Too often a sense of urgency has been blunted by the question, ‘What’s the hurry?’ And continued systemic racism has rendered a sense of community almost impossible to achieve. For those who wish to serve our next generation of citizens I would encourage each to apprise us of your vision for our area and the priorities you will dedicate your attention to at the national level. Be for something and not against someone. Strive to overcome the intolerance that grips our nation and recognize that only through mutual respect, rational discourse, cooperation and fair play can we build a good and strong community and country. In closing, I am forever indebted to the exceptional public servants who have served and continue to serve on my staff.

Achievements were the result of the application of their talents and their tireless work. I thank the citizens of the First District for their trust and for providing me the incredible life privilege of serving you in the United States Congress. As one historian noted, Aristotle claimed the purpose of politics is not to make living together possible, but to make living well possible. I have worked very hard and to the best of my ability to achieve such a just and tolerant future. I will continue to do so until the adjournment of the 116th Congress.”