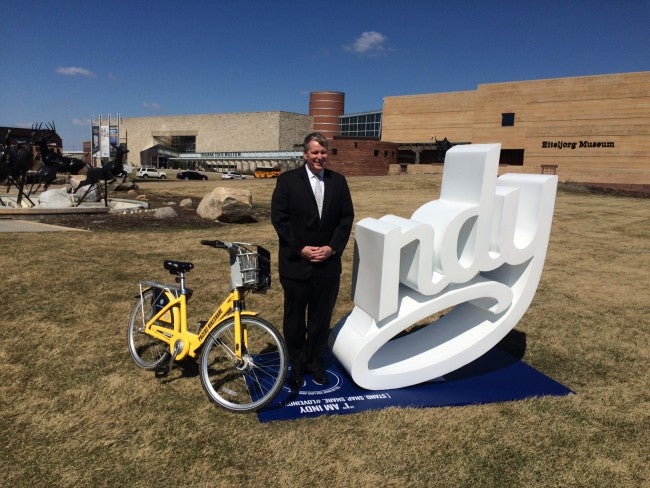 INDIANAPOLIS (WISH) — As Indiana’s image takes a hit from the RFRA fallout, Indiana Gov. Mike Pence says the state is open for business.

“Our residents will become Indy ambassadors and help us carry the message that Indianapolis is still welcoming and Indianapolis is a vibrant city, said Chris Gahl of Visit Indy.

“All the generation of revenue in the downtown area is what built so much of this and that’s very important that that continue,” said Mayor Greg Ballard.

“We think its important to get the message out that, especially in light of the tarnishing of the city’s image in the last week, that locals engage, that locals stand up for their city, and tell the world why they love Indy,” said Gahl.

With timing being everything, with the Final Four coming up this weekend, Visit Indy says this is the perfect time for residents to prove how good Indy is to the 70,000 visitors who are on their way.

“I just hope that city, through example and through time, can show that it really is a good place to be,” said Jenice Fleming of Indianapolis.

Visit Indy, which keeps records on the city and state’s “media mentions” says over the past week Indy has been tied to 2,500 negative media reports. Gahl says all of them are because of the state’s Religious Freedom law.

The “I am Indy” sculptures are outside the Eiteljorg Museum and Mass Ave. The third location hasn’t been announced, but Visit Indy says it will likely be at the Indianapolis International Airport.