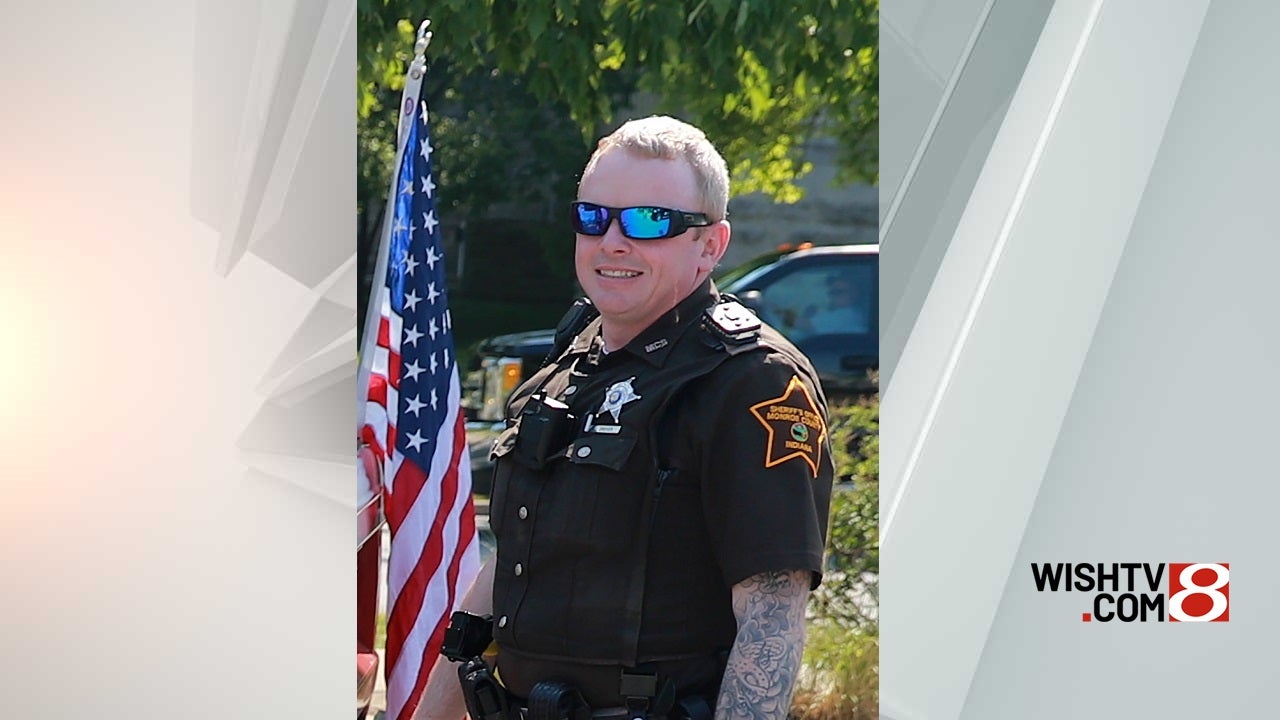 BLOOMINGTON, Ind. (WISH) — Visitation and funeral services have been set for a Monroe County Sheriff’s Office deputy who died in a crash Monday while responding to a call.

Services for Reserve Deputy James Driver, 38, are set for Tuesday, beginning with a visitation at 10 a.m. that will be open until his funeral, set for 2 p.m., both at Sherman Oaks Christian Church, 2700 East Rogers Road, Bloomington.

Social distancing and face masks will be required at the services.

Driver was originally from the U.K. and lived in Spencer, Indiana. He was sworn in as a reserve deputy in June 2018 and leaves behind a wife, one daughter and two stepchildren.

James A. Driver, 38, of Spencer, went to be with the Lord on Monday, March 29, 2021, in a traffic accident while working as a Deputy Sheriff for Monroe County. James was born in Upney, United Kingdom, on December 27, 1982, to Kathleen (Keys) Driver and Alan M. Driver. James graduated from Ivy Tech Community College with a degree in HVAC and was a Reserve Deputy Sheriff for Monroe County, Indiana. James loved helping others and was an excellent role model. James is survived by his beloved grandmother, Annie Keys; parents Kathleen and Alan; wife, Anna M. (Argenbright) Driver; children, Beau Woodruff, Franklin Woodruff, LilyAnne Marie Driver; sister, Maria (Driver) Yazamaidi; niece, Grace; nephew, Oliver; his Aunties, Uncles and Cousins; and many, many friends. James was preceded in death by his grandparents, Marie and Alfred Driver and, grandfather, James Keys

Those who would like to contribute to a fund for Driver’s family can make the donation to the Fallen Heroes Foundation through the funeral home at:

Checks can also be mailed directly to:

Contributions can also be made in person at any branch of:

The Indiana Fallen Heroes Foundation Inc. was established in 2018 to be the single source of fundraising efforts for an Indiana officer, deputy or trooper outside of Marion County that dies in the line of duty.

Driver was responding to a crash around 4 p.m. Monday with his emergency lights and sirens activated. According to Indiana State Police, Driver was traveling south on North State Road 45 when a truck was traveling north and attempted to stop but lost control, hitting Driver’s police cruiser. The police cruiser rolled off the road before stopping, and Driver was ejected from the car, ISP said.

Driver was taken to IU Health Bloomington Hospital, where he died from his injuries, the sheriff’s office said. 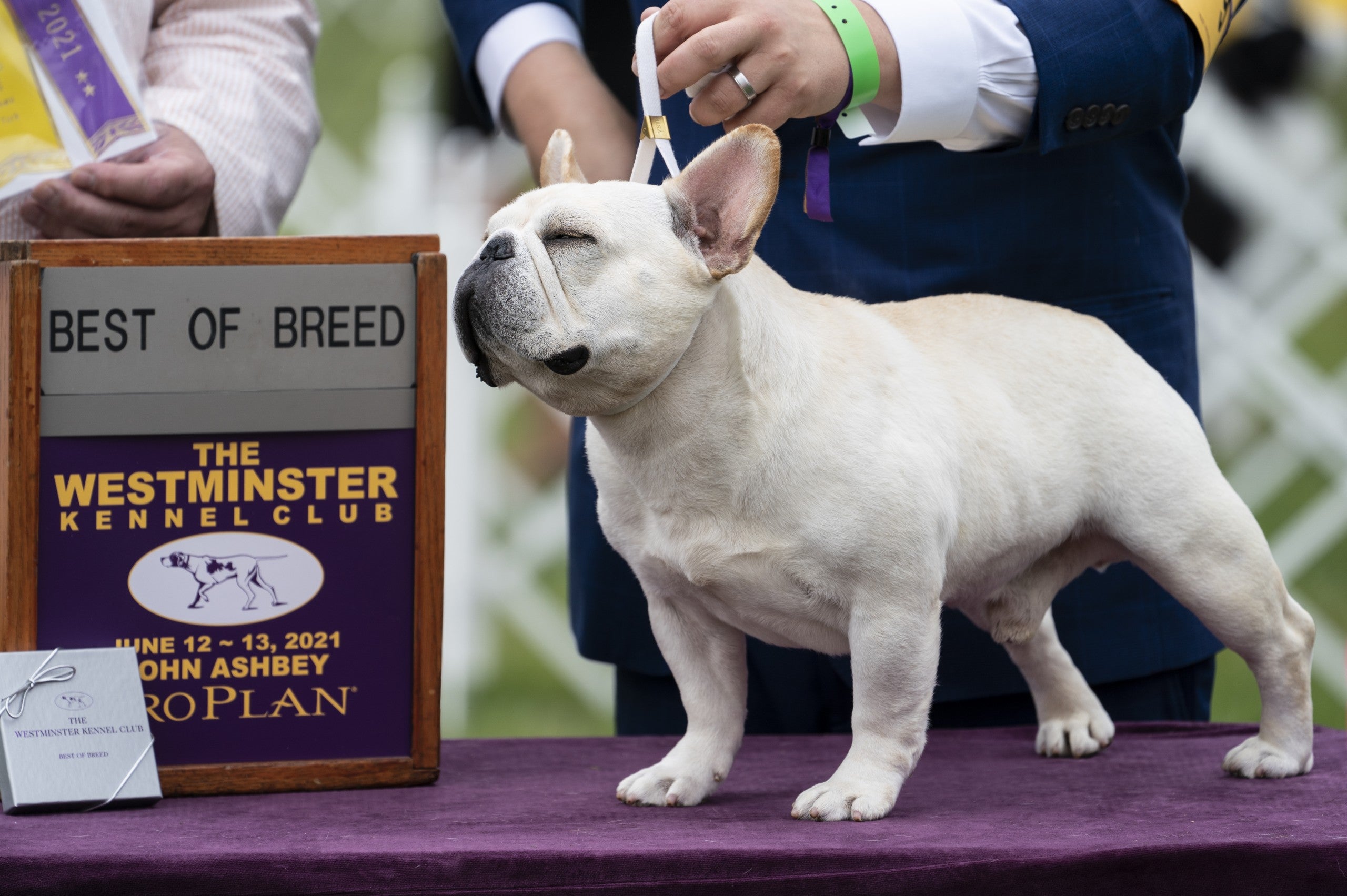