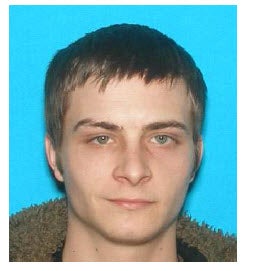 VINCENNES, Ind. (WTHI) – A Lawrenceville, Illinois man was arrested Wednesday by Vincennes Police in connection to a February 15 armed robbery.

Kurtis Waller, 23, of Lawrenceville was arrested at a home in Bicknell Wednesday, according to WISH-TV sister station WTHI News.

According to police documents, multiple items and a semi automatic pistol were discovered in the residence, which police believe were connected to the armed robbery.