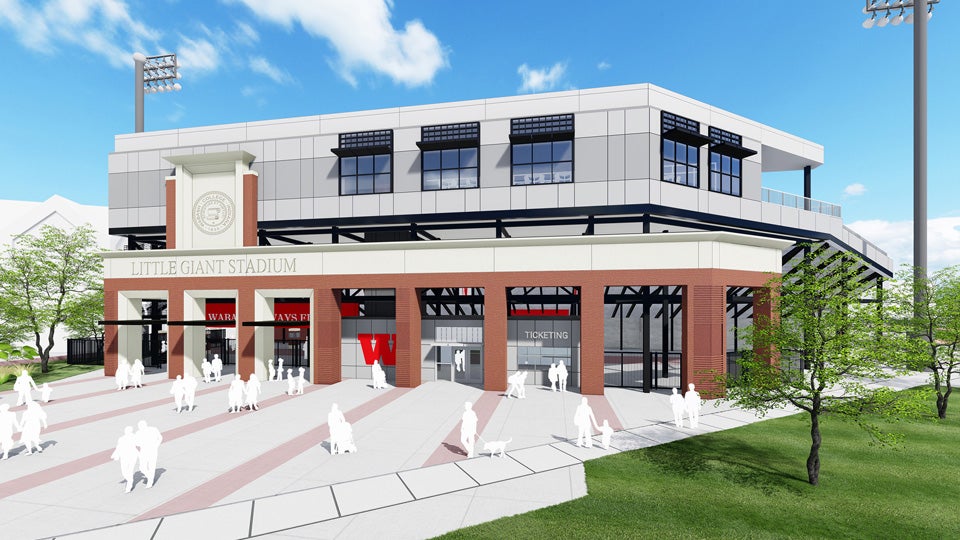 The new stadium will also include media booths, relocated scoreboard, new playing surface, an all-weather track, along with expanded concession areas and restrooms. Groundbreaking is set for November 9.

“An anonymous group of donors has pledged substantial funding for the construction of Little Giant Stadium and we are grateful for their passion, enthusiasm, and commitment to our students,” President Hess said. “This project and a complete renovation of Lilly Library constitute phase one of our Campus Master Plan implementation.”

Donors have chosen to pay tribute to former Wabash football coach Frank Navarro by naming the new playing field in his honor. Navarro coached the Little Giants from 1974 to 1977. The 1977 Little Giants were 11-2 and advanced to the Division III National Championship. The school’s track and field team will also compete in the new stadium. The new facility is being designed by DLR Group of Kansas City, and Indianapolis-based FA Wilhelm Construction is the construction manager.

Little Giant Stadium will also feature a Hall of Giants on the main concourse. The area will pay tribute to the college’s athletic accomplishments. The gifts needed for renovation of Lilly Library and the new stadium were made through the school’s $225 million Giant Steps Campaign. 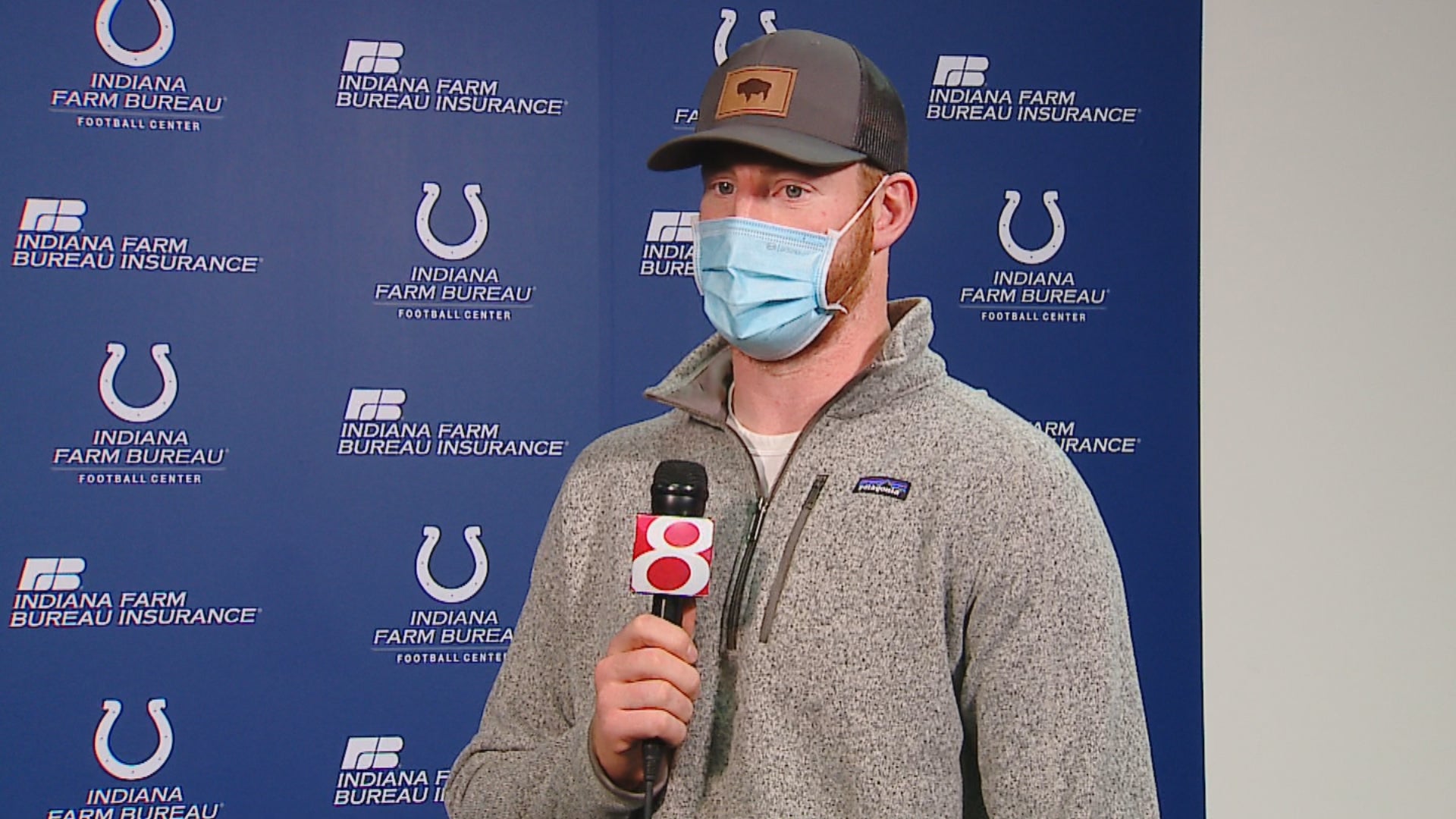