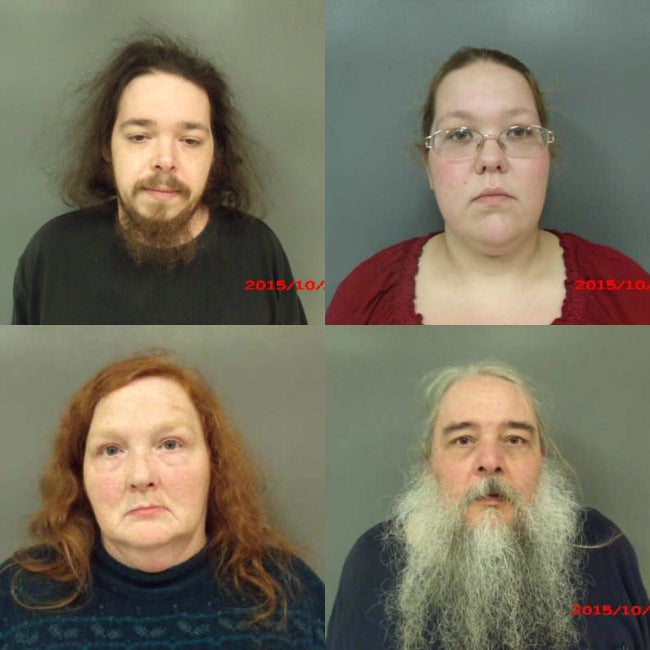 CLINTON, Ind. (WTHI) – A Wabash Valley father accused in a severe case of child neglect will be sentenced next month.

Four children were removed from the home on Vine Street in Clinton in October of 2015.

Officials reported those children were severely malnourished when they were removed and had to be taken to Riley Hospital for Children in Indianapolis for treatment.

They were then released into foster care.

John Woolley, the father, has been charged with four counts of neglect of a dependent resulting in serious bodily injury. All four family members plead guilty to the crimes.

Mother Danielle Woolley, Grandmother Barbara Jo Woolley and Grandfather Gordon Woolley have been sentenced. They will each spend decades behind bars.

John Woolley is scheduled for a sentencing hearing on Nov. 18 at 8:30 a.m.