FORT WAYNE, Ind. (WANE) – The Fort Wayne Police Department is asking for help finding the person they think is responsible for the December death of a store owner.

Moath Said-Saleh Nassir, 21, was shot outside his business, Big Al’s Convenience Store, on McKinnie Avenue on the evening of December 29, 2014. He died the next morning.

Police think Nassir was shot as part of an attempted robbery.

Surveillance equipment captured the crime and on Wednesday, police released a short video clip and two images they hope will lead to the person they think may be responsible for the crime.

Anyone with information on who the person in the surveillance footage might be is asked to call Crime Stoppers at 436-STOP (436-7867). 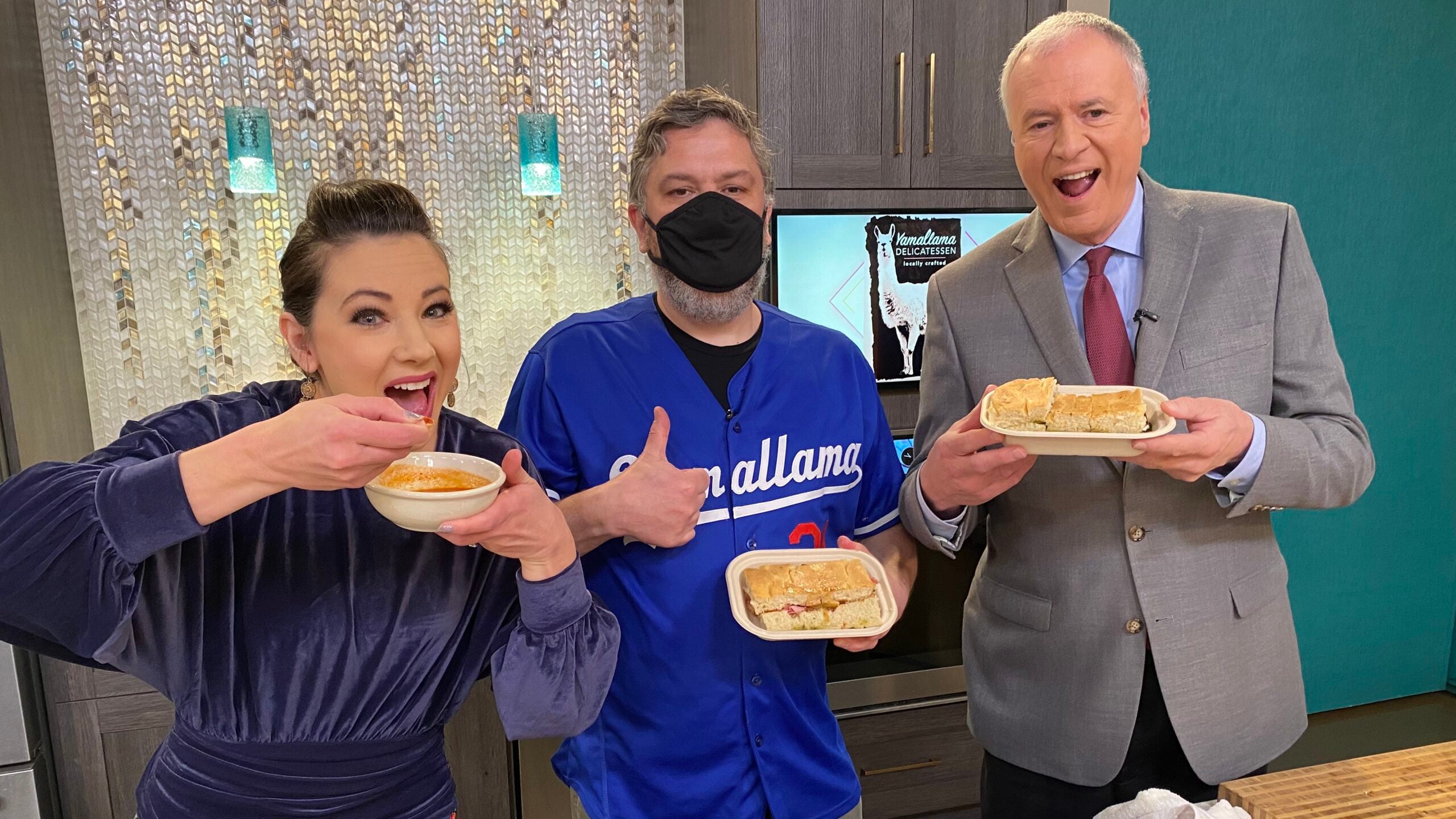