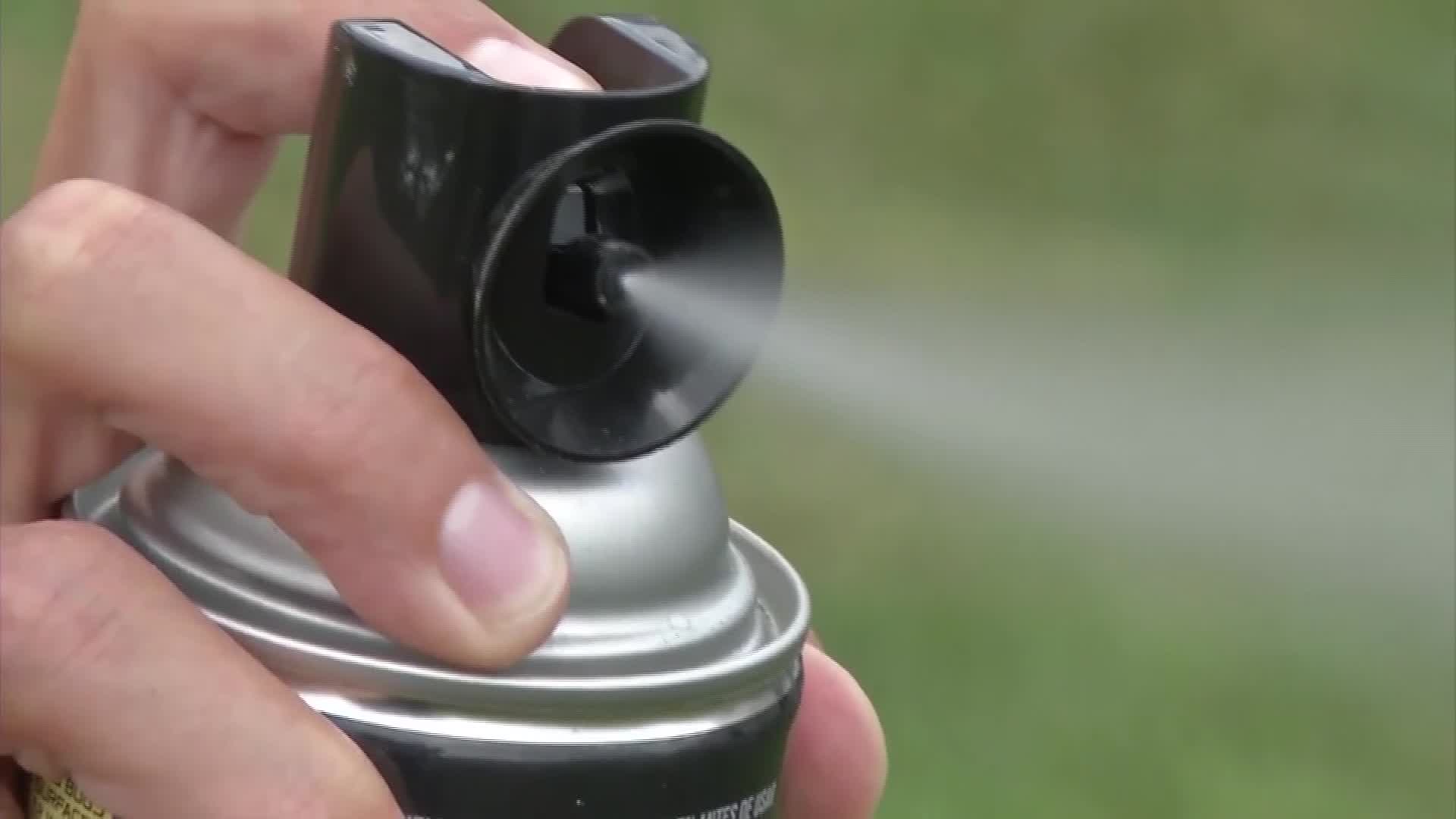 Authorities say some drug abusers are using wasp spray as an alternative form of meth and the practice may have contributed to several overdoses.

On Friday, stores in Boone County reported selling nearly 30 cans of the spray.

Physical effects of using wasp spray include erratic behavior and extreme swelling and redness of the hands and feet.

“From what we’re being told, if you use it, you know, you might use it one or twice and be fine, but the third time when your body hits that allergic reaction, it can kill you,” Sgt. Charles Sutphin said.

The challenge is how to treat these symptoms and prevent the use of this legal, cheap product for harm.

“It’s a cheap fix, and you don’t know what their overall result of their usage of this is going to be,” Sutphin said. 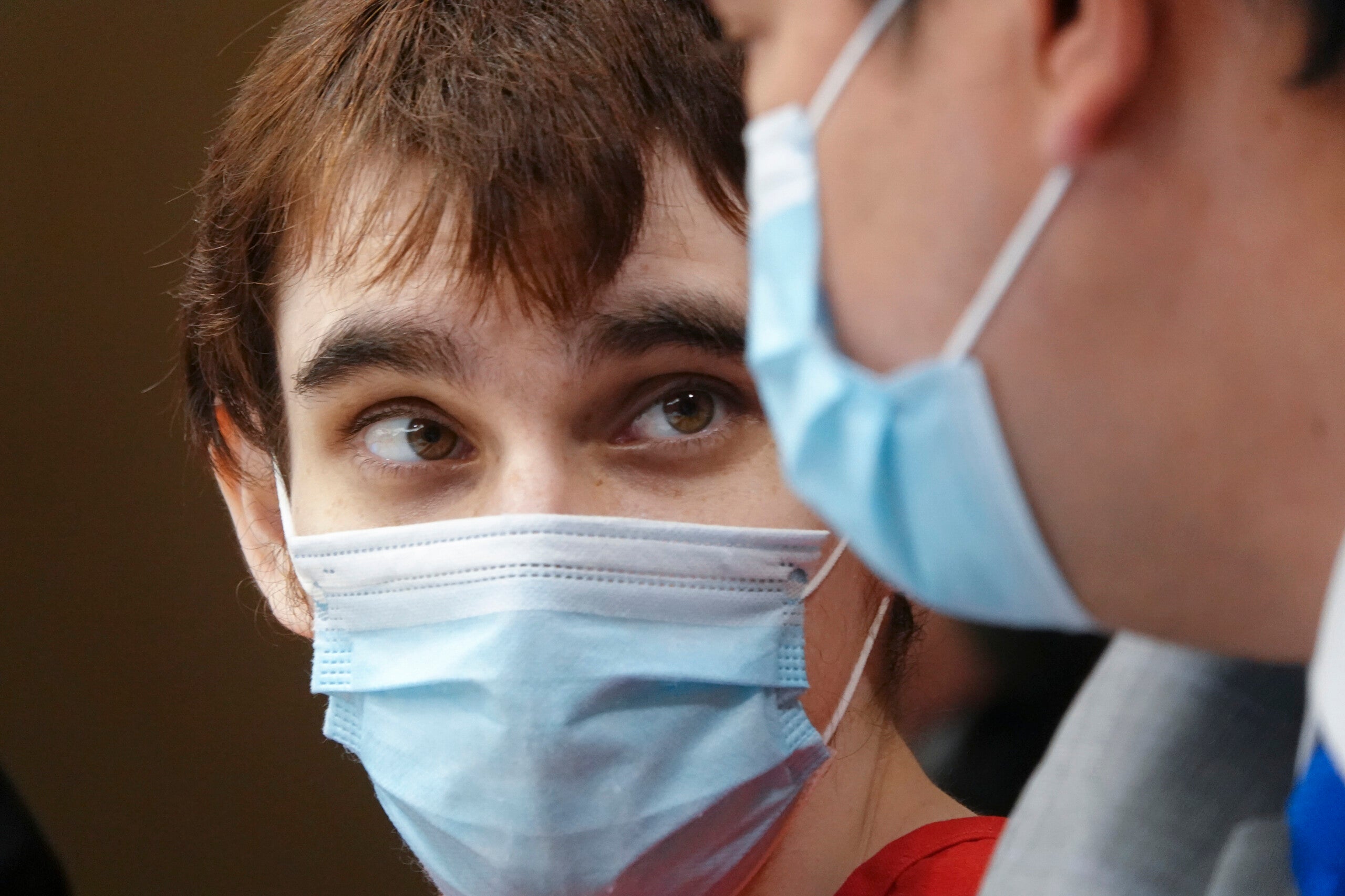 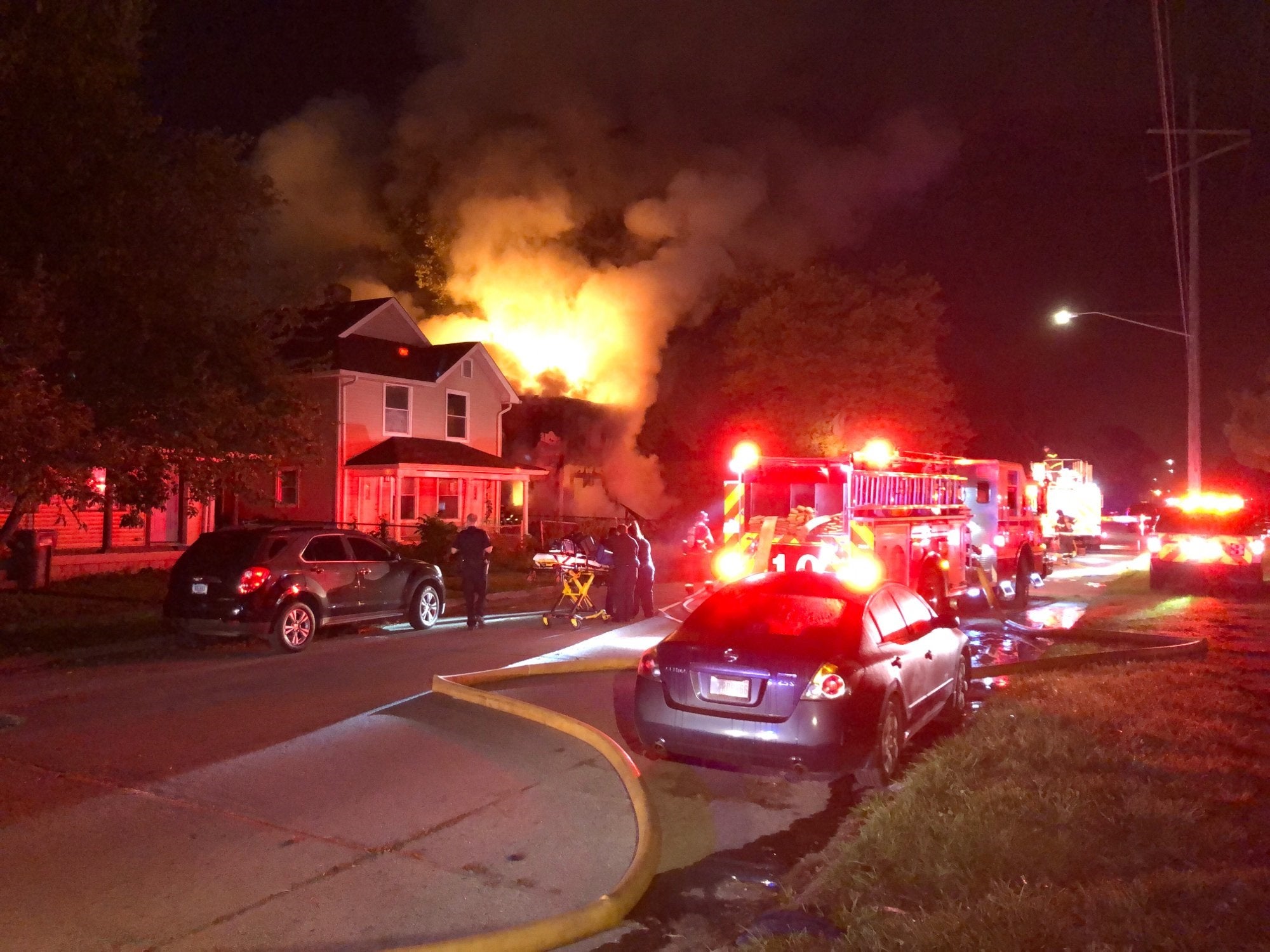