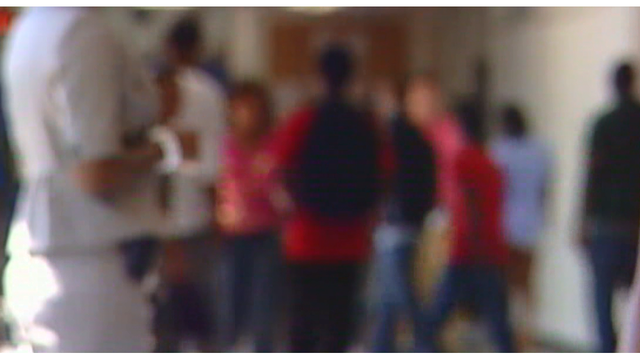 Wasping first originated in Ohio, where an inspector with the Summit County Sheriff’s Office said people were using the wasp killer to get high.

“It is used by crystallizing wasp killer and combining it with meth,” Summit Sheriff’s Inspector Bill Holland told WHBC.

Three people have been hospitalized after ingesting the deadly combo, authorities said.

For less than $6, you can buy wasp killer at many stores, and there are no age restrictions.

Officials are reminding everyone that wasp killer is intended for killing insects only.

Side effects of ingesting the insect killer include seizures, possible paralysis, and in extreme cases, can lead to death.

After ingestion, users become “flushed and agitated with an elevated heart rate and profuse sweating.”

The users will also have no memory of what happened.

“There is no antidote. There is no treatment really for insecticides,” said Don Martin with F-M Ambulance tells Valley New Live.