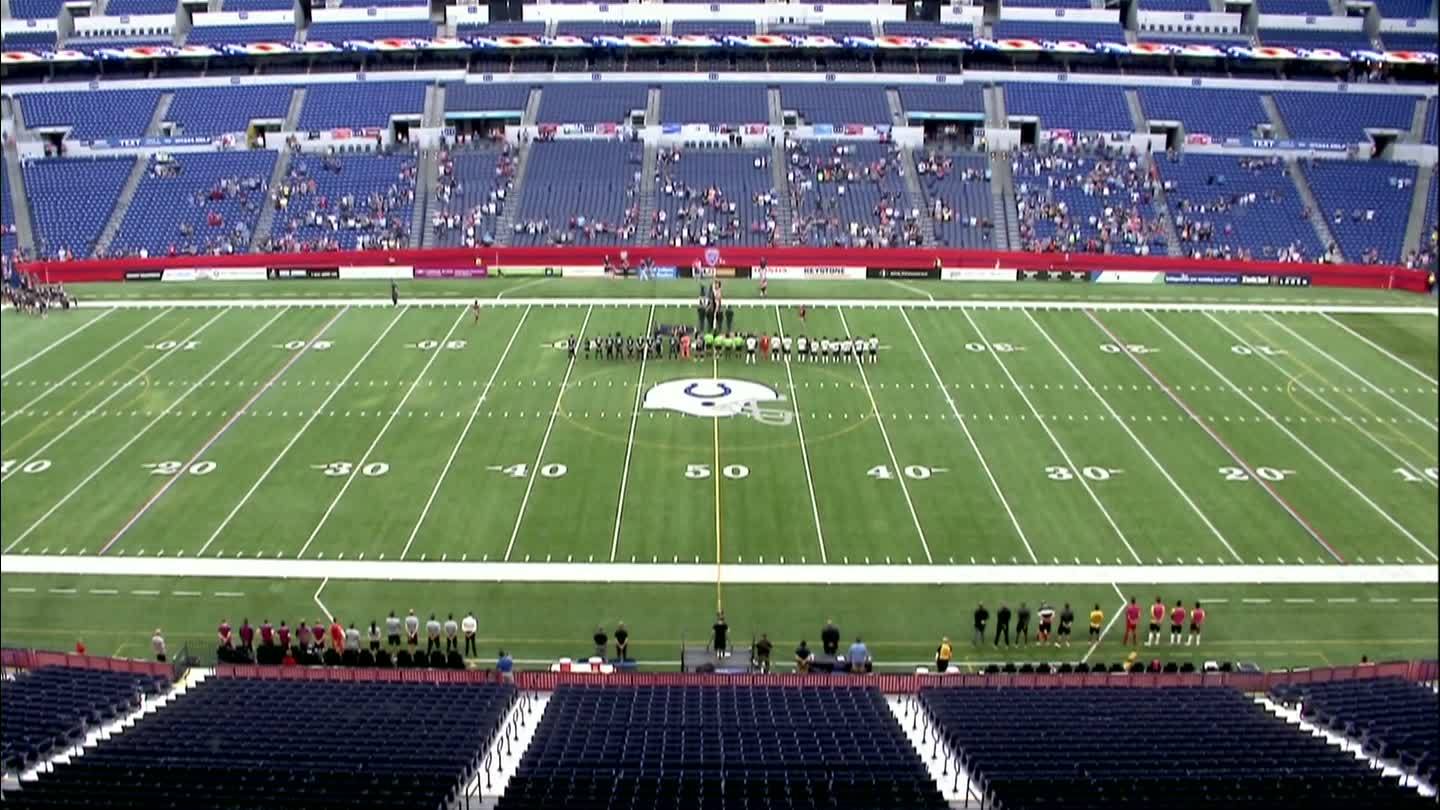 With just six minutes left in regulation, Tyler Pasher worked his way down and fired a shot off the Charleston keeper.

Saturday night’s goal at home was Indy Eleven’s first since March 31 and Pasher’s second of the season.

Watch the second half of the game below.