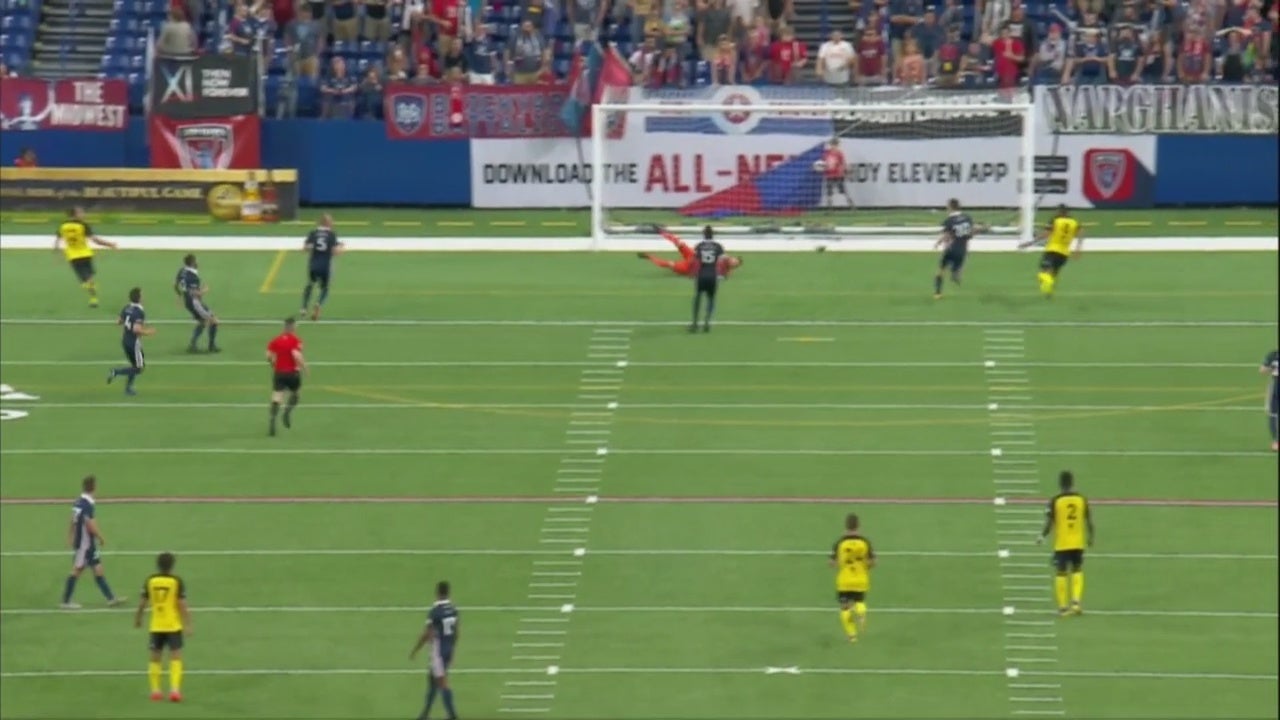 Robbie Mertz scored his first professional goal to put the Riverhounds up 1-0. That marked the first goal Indy has allowed at home this season.

In the second half, Indy’s Kenney Walker evened up the score at 1. And 10 minutes later, the Eleven’s Tyler Pasher got his third goal of the season!