Wayne Township Schools referendum in May could raise $80 million 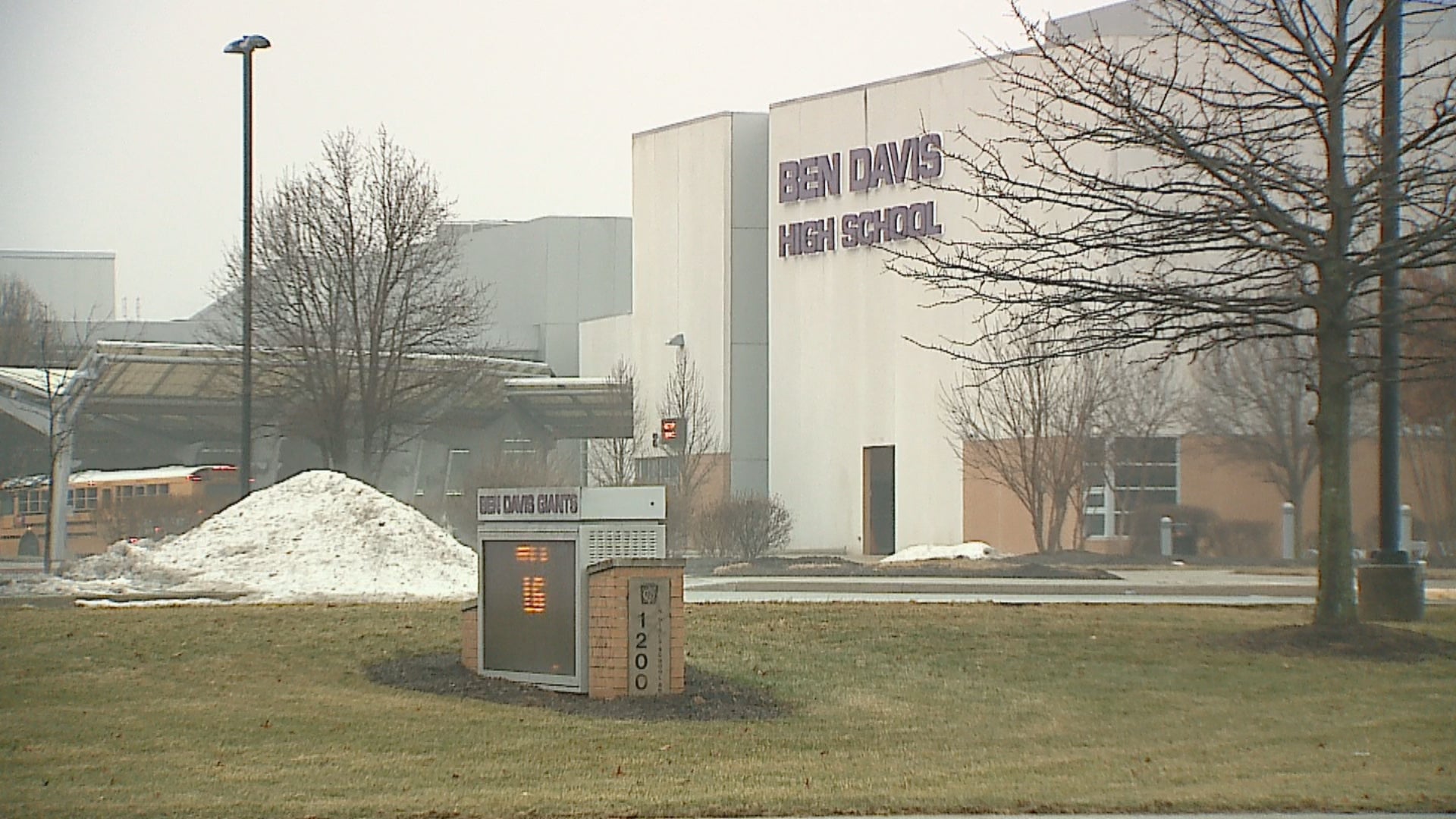 INDIANAPOLIS (WISH) – Voters in the Wayne Township Schools district will vote in May on a tax referendum to raise an extra $10 million for each of the next eight years.

The school board approved the referendum Jan. 28, according to a news release issued Monday by the district in western Marion County. The added revenue would pay for student security, transportation, preventive maintenance, the retention of academic programs, and teacher recruitment and retention.

Schools in the district include Ben Davis High School.

The referendum on the May 7 ballot will ask voters to increase property taxes by 35 cents per $100 of assessed valuation. The school district said the median homeowner age 64 and younger will pay an additional $8 per month. The median homeowner 65 and older who qualifies for a deduction would play an additional $4.33 per month. Property taxes are paid every six months.

“The monies would permit the district to close the gap in its educational fund brought on by state funding that has not kept pace with inflation,” the release said.

The district also said continued instability in property values in Wayne Township have caused a reduction in property tax revenue for the district in two of the last five years.

Parents of Wayne Township Schools said they want to make sure their kids are getting the best education possible. Some are concerned that programs could be yanked by the district if nothing happens.

At the same time, parents said to News 8 they want to better understand how the district got to this place. It was only five years ago that the district asked for, and residents voted for, a referendum to fund day-to-day operations. That increase was slated to last seven years.