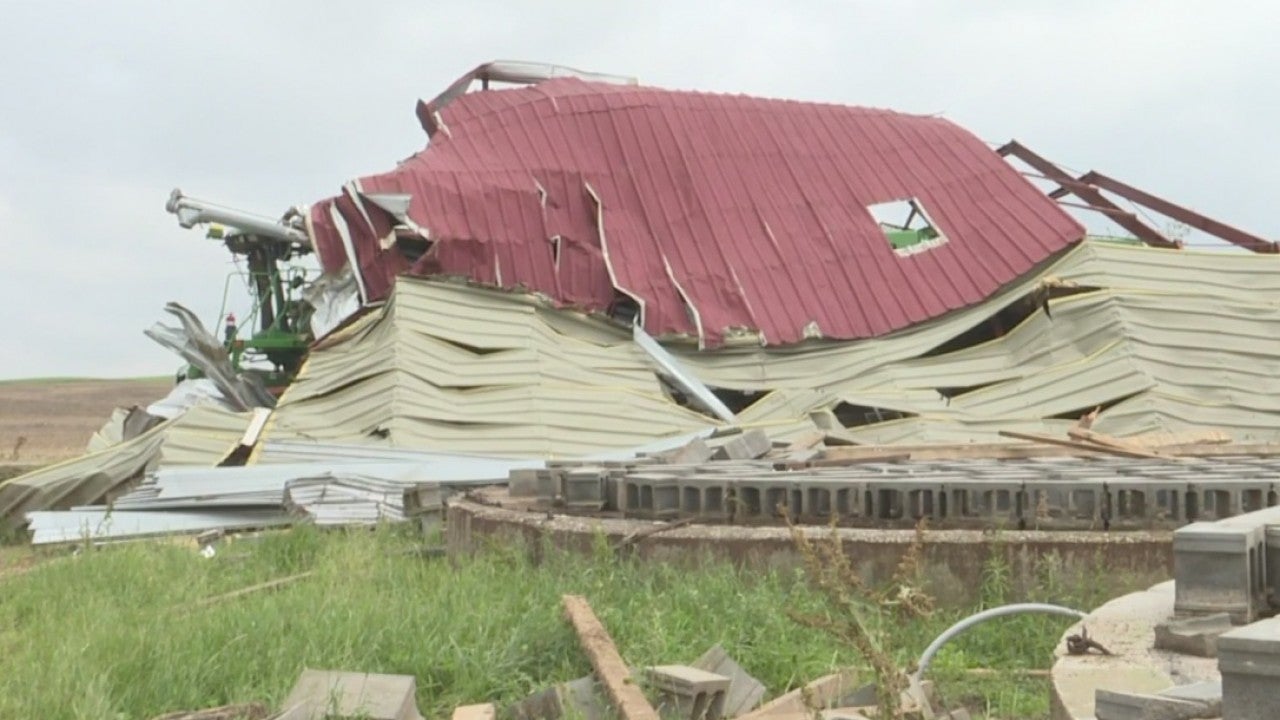 INDIANAPOLIS (AP) — Officials have confirmed that a 10th tornado struck Indiana as part of a weekend outbreak that damaged a school, a shopping mall and other buildings.

The weather service earlier said that nine tornadoes hit , including three E-F2 tornadoes with winds up to 130 mph (210 kph) in Greene, Monroe and Rush counties and an EF-1 tornado in the Indianapolis enclave of Beech Grove that heavily damaged the high school.

Greene County has said Saturday’s storms destroyed three homes and damaged about 70 others. A disaster declaration for the county was signed Tuesday by the county board’s president, with hope of getting federal disaster funds.