Wedding crashers accused of killing groom outside his reception 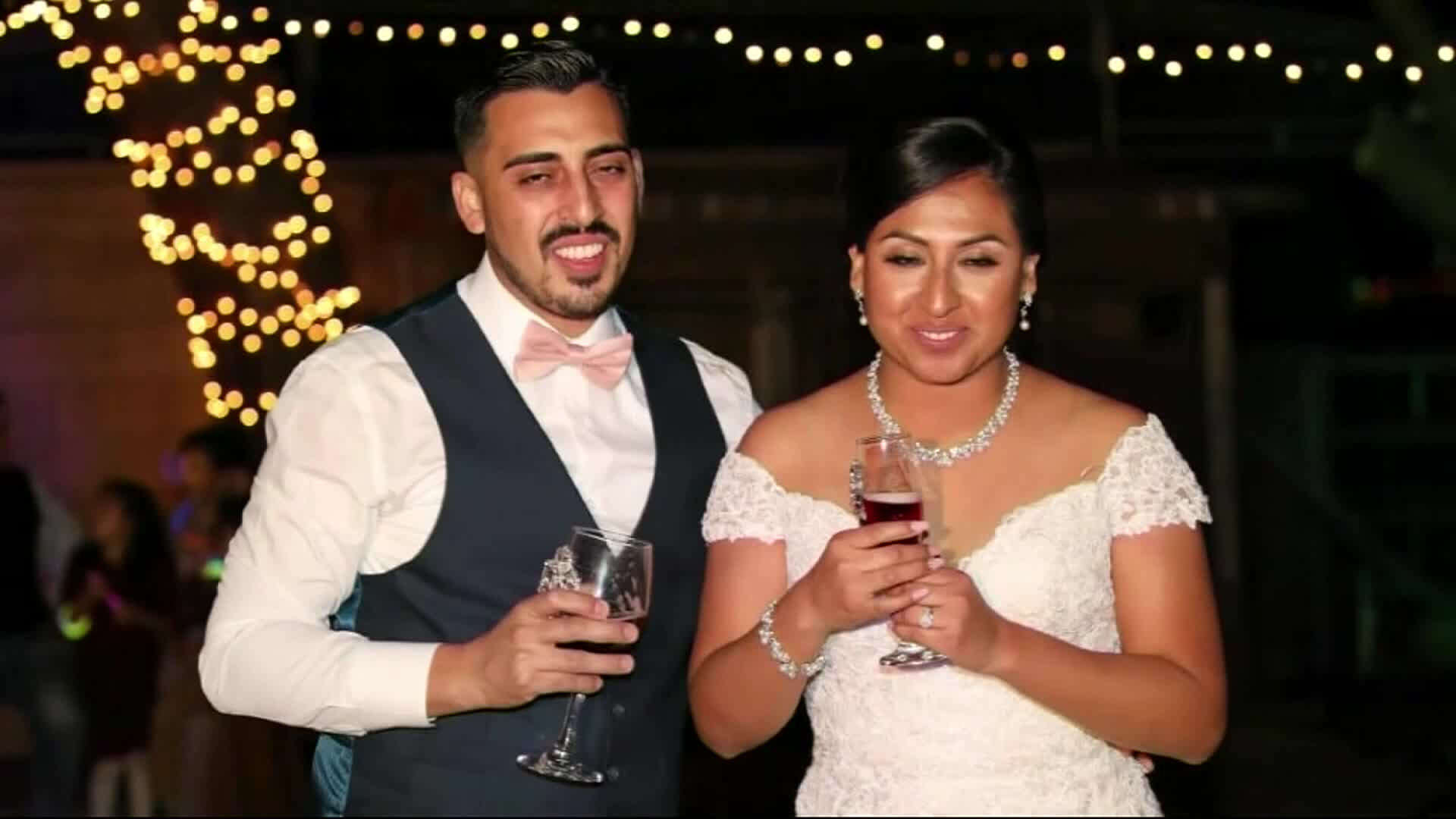 CHINO, Calif. (WISH) — Two brothers have been arrested for a groom’s murder after crashing his wedding.

KCBS reports that the brothers showed up to the wedding reception in the early morning hours on Sunday and Melgoza asked them to leave.

Melgoza chased after the brothers following a fight, then was found unresponsive with a head injury.

The brothers were arrested Sunday afternoon.

“This was supposed to be the happiest day of their life,” said Melissa Bustamante, the bride’s sister.

Hours after her wedding, the new bride was now a widow.

“I wish you guys would have met him,” said Esther Melgoza. “He didn’t deserve this and neither did we.”

Melgoza leaves behind a 10-year-old daughter.

While the families had known each other for about a decade, the Melgozas did not know the brothers. 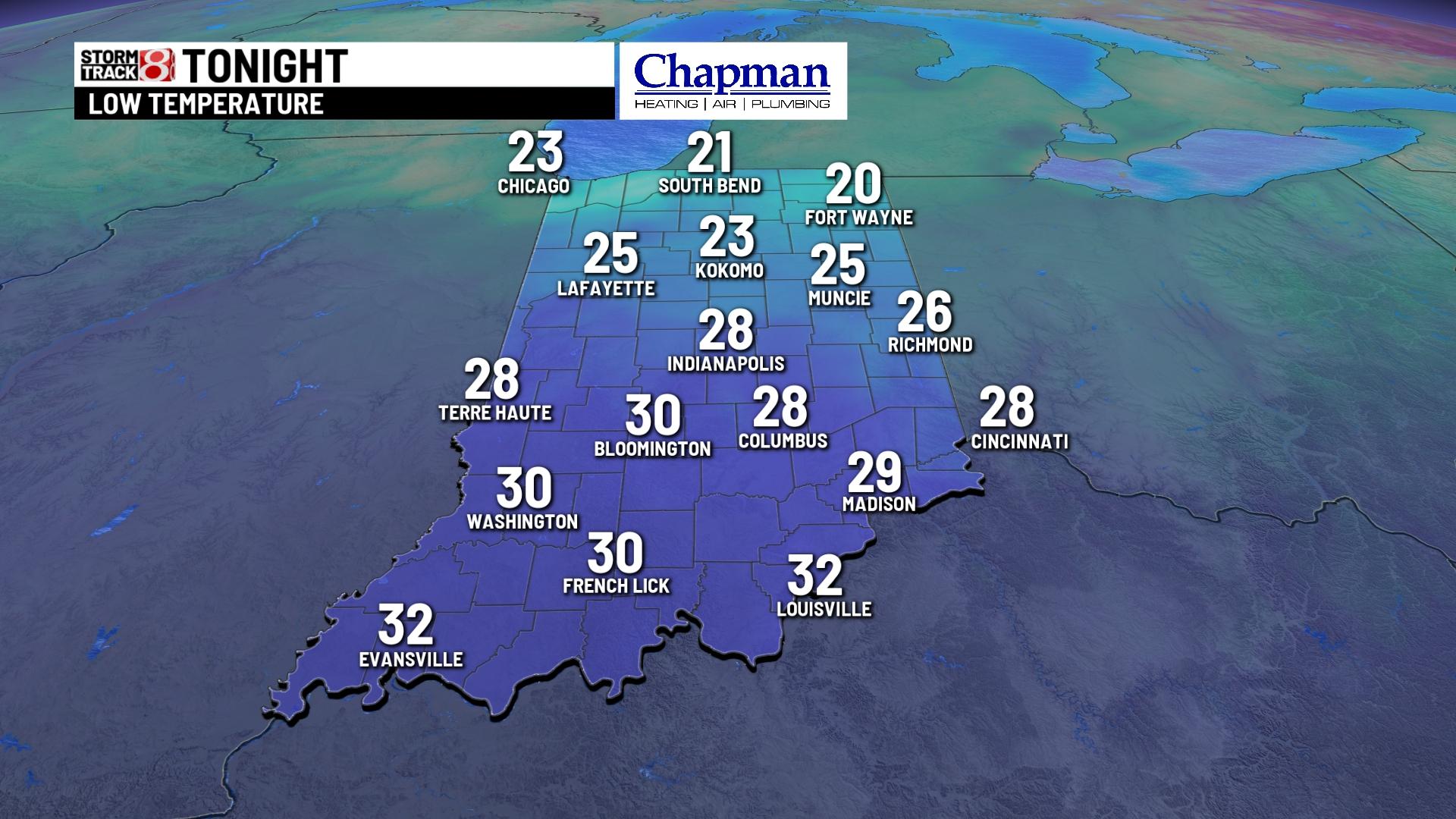 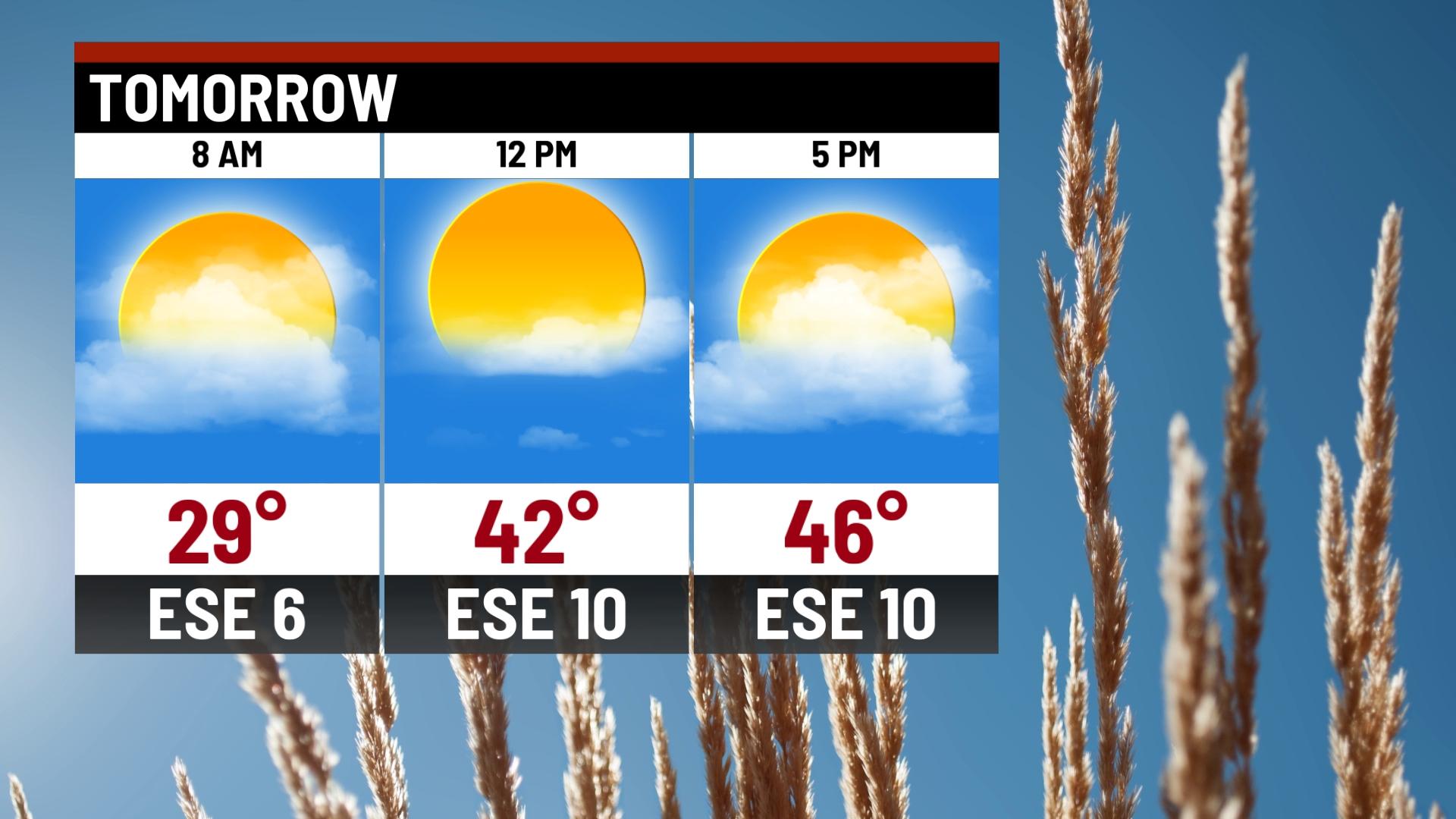 Fantastic weather to end the workweek