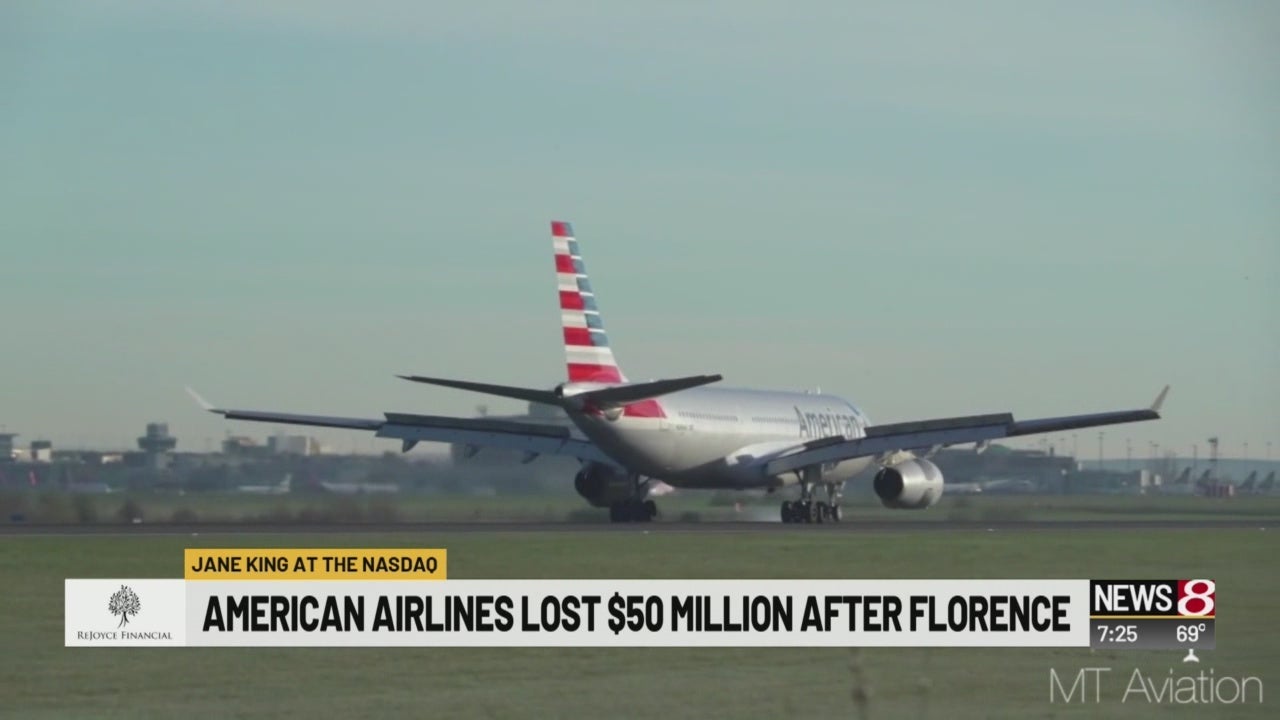 Google has dropped out of the running for a $10 billion Pentagon contract.

The deal would put the defense department in cloud computing.

But Google employees didn’t like selling its technology to the defense department.

Amazon is favored to win the deal.

Plans for ethanol in gasoline

President Trump announced year-round sale of gasoline with up to 15 percent ethanol, also know as e15.

That would include the use of the blend even during the summer driving season. Its use in the summer months is currently banned as it can produce more smog.

It would help to push corn prices higher and benefit farmers, and it may even help to lower prices for gasoline, but it would hurt refiners who don’t have the ability to blend ethanol.

Mortgage rates jumped past five percent, signaling possibly a slow down in the housing market.

Mortgage News Daily says higher rates could throw cold water on those high home prices, as sellers see demand fall off and their houses sit on the market longer.

Shares of American Airlines fell to a Two-year year low as the carrier warns about rising fuel prices and lost revenue from Hurricane Florence.

American says Florence cost is $55 million as it canceled 2,100 flights.

It was renamed ANGI Homeservices when it was bought by IAC and merged with Homeadvisor.

The company, which maintains a presence in Indianapolis, says Chief Product Officer Brandon Ridenour will transition to CEO by the end of the year. He succeeds Chris Terrill, who will remain with the company in an advisor capacity.