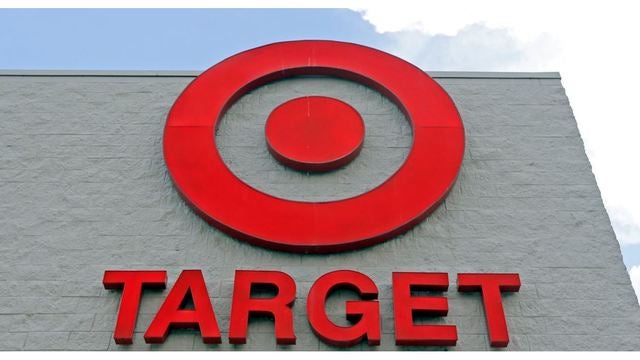 Compared with other regions of the country, the Midwest offers a lower cost of living, from housing to transportation, and St. Louis shines when it comes to mortgage costs.

That’s according to a new analysts by GoBankingrates.com.

You can save $3,000 on rent and $4,400 on mortgage expenses, on average, by living in the Midwest compared with other regions of the nation, according to the report.

Walmart prices were almost 2% cheaper online than Target and Amazon.

But it wasn’t everything.

LendEdu looked at 50 products  – everything from iPads to food.

While there was little price variation overall, more significant differences were revealed when LendEdu separated the products into categories. Walmart won over Amazon in three of the five categories, while Target beat Amazon just once.

Walmart was especially cheaper in electronics.

Target announced its first-ever “Target Deal Days,” scheduled for July 15 and 16. To build upon the success of last year’s one-day sales event.

Those are the exact same days that Amazon announced Prime Days.

Target’s event will include “rarely-on-sale, exclusive home, apparel and toy brands” as well as discounts and new deals each day.

July 4 falls on a Thursday this year, and Wednesday, July 3 is expected to be the busiest day on the roads.

Those drivers will find gas cheaper than it was last July 4.

A record 49 million Americans are expected to travel over the upcoming July 4 weekend.