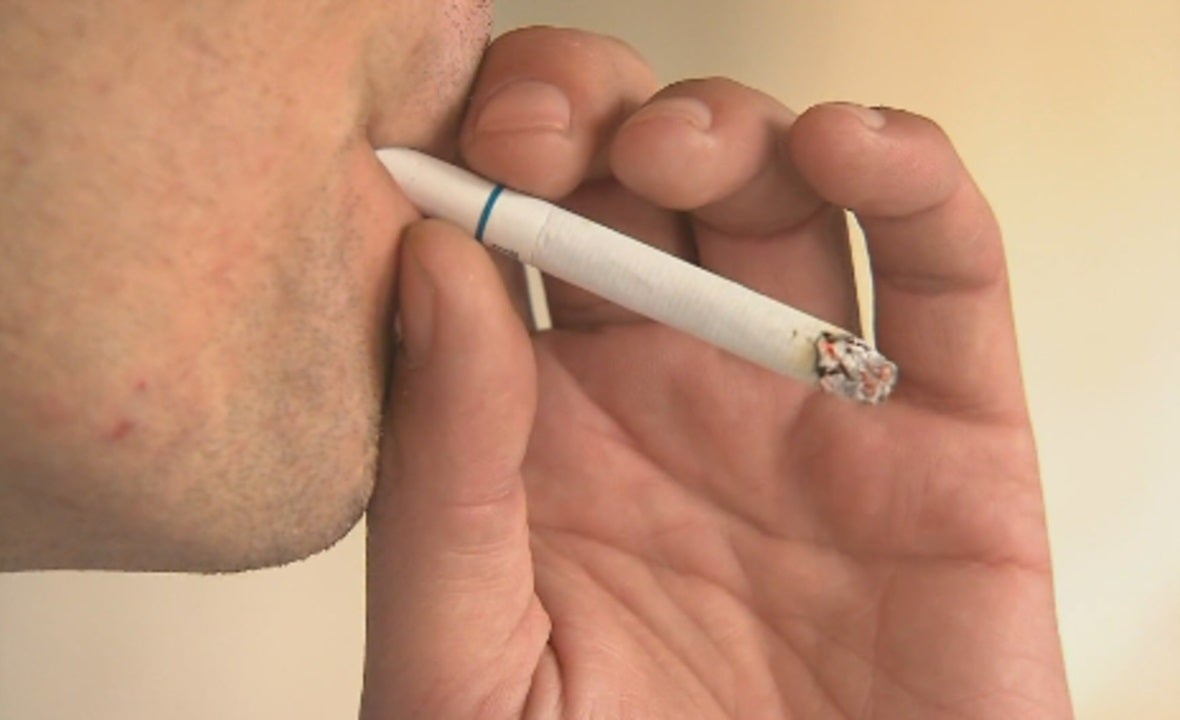 Valisure told the FDA that the high levels of dimethylformamide were found in Valsartan, a drug produced by Novartis and other pharmaceutical companies.

Valisure asked that the medication be recalled and requested that the FDA review it.

The FDA will evaluate Valisure’s findings.

Approximately $165 billion in profits for U.S. tobacco companies could be lost if the FDA enacts a “maximum nicotine” policy, according to analysts at Morgan Stanley.

The FDA is set to publish in October its proposed rule regulating the amount of nicotine allowed in cigarettes and other tobacco products “so that they are minimally addictive,” according to the agency.

The analysts said e-cigarette giant Juul will benefit as consumers transition from smoking to vaping.

The Trump administration is looking to make further changes to ethanol rules.

Possible remedies could include limiting waivers that help small oil refiners get around mandates that they blend plant-based fuels into gasoline and diesel.

Farmers are hoping ethanol changes can make up for money lost due to lower sales to China.

Domino’s Pizza announced that it’s teamed up with robotics company Nuro to experiment with autonomous pizza delivery in Houston using a custom vehicle called the R2 that Nuro built exactly for that purpose.

Customers who order online will have the opportunity to get their pizza delivered by one of the Nuro vehicles after the customer opts in. They can track the vehicle’s progress in the Domino app, and they’ll also be a unique pin code that unlocks a compartment in the car, so they can grab their pizza once it arrives.