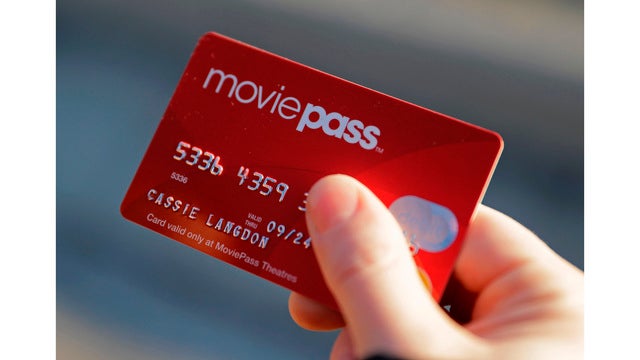 U.S. workers saw the largest increase in wages and benefits since September 2008, according to a new report from the Labor Department.

Wages alone gained 2.8 percent over the past 12 months, which also reflected a near 10-year high, growth in benefits was also up.

The casino giants are getting deeper into sports betting.

MGM Resorts and the NBA have a deal on providing sports bets.

Caesars will take sports bets in New Jersey and Mississippi.

The EPA says there is a faulty emissions control system in the engines that it made for the trucks.

The EPA said the Cummins recall of vehicles produced between 2010 and 2015 was the largest ever voluntary recall of trucks due to emissions problems.

MoviePass is raising its prices and cutting blockbusters.

The service is raising the price of its standard plan from $10 to $14.95 per month. The change will take effect in the next 30 days.

And some major releases will be “limited in their availability” on the service for the first two weeks they’re in theaters.