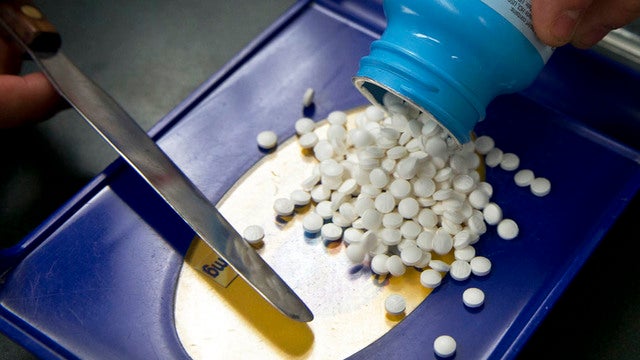 Indiana is joining dozens of other states to take on the makers of generic drugs.

The lawsuit comes after multi-year investigation spearheaded by the Connecticut Attorney General’s Office.

The suit says the companies worked together to fix generic prices.

Twitter has become the latest social media company to address misinformation about vaccines on its platform.

The company announces that it will redirect users to “credible public health resource” when they search for specific terms associated with vaccines.

It will then put those shows on its own streaming service, which is yet to be launched.

Taking popular shows from services like Netflix and Hulu makes sense for AT&T as it tries to convince consumers to subscribe to the platform.

UBS says it could also impact $40 billion in sales.

Many items sold in stores are made in China.

Analysts say while many stores will close anyway, tariffs will cut the time in half.