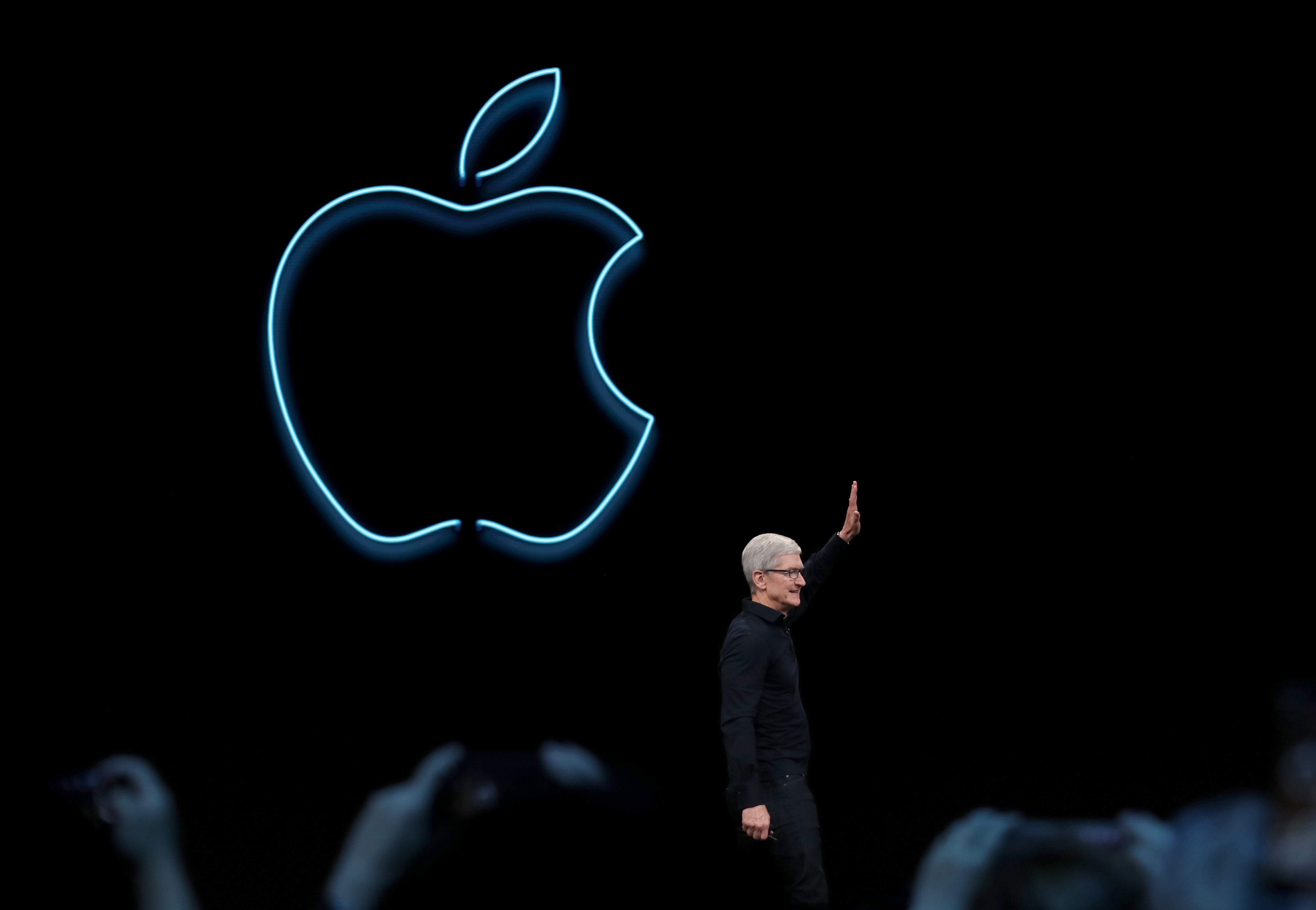 Airlines are preparing to fly millions of passengers over the holidays.

U.S. Airlines are expected to fly 47.5 million travelers during the winter holiday season.

In fact, airlines are offering 88,000 more seats per day to accommodate growth in holiday travel.

The new Mac Pro released Tuesday – whose design has been likened to a giant cheese grater by tech geeks on Twitter – tops out at nearly $60,000 for customers who opt for all the bells and whistles.

It’s meant for video, audio and photography professionals who want as much power as possible from an Apple computer.

A Needham and Company analyst said Netflix’s “premium” prices of $9 to $16 a month have become “unsustainable” amid increased pressure from cheaper platforms offered by the likes of Apple and Disney.

Despite record-breaking gains in teh stock market this year, U.S. pensioners are near their worst financial state in two years.

That’s according to a new report from Mercer, a human resources consulting firm, which found that nearly 63% of pension funds are considering “termination” of guaranteed benefits to new workers within the next five years. That would close off pensions to future participants.

In fact, a majority of American companies no longer offer a long-term, defined-benefit pension plan, which guarantees workers a monthly payment when they retire.